The baby that was stolen in Reynosa already was found and recovered in perfect health, reported the Tamaulipas Attorney General’s Office.

The agency indicated that derived from the intelligence work carried out as part of the investigation folder, opened by the abduction of the minor, around 5:30 this Thursday, Investigative police carried out an operation to locate her in the Jarachina Sur neighborhood of Reynosa.

The baby was located in perfect health, under the care of two people, after it was robbed on August 3.

It was indicated that the minor will be handed over to the Reynosa System for the Comprehensive Development of the Family (DIF), while the people were presented before the ministerial authority to define responsibilities.

Because it was already located, the Amber Alert that was launched yesterday has already been deactivated.

According to the mother of the newborn, she was intercepted in front of the facilities of a shopping center, where the woman told her that she was giving her clothes for her daughter and support so that the minor was treated medically.

The mother, named Elizabeth, said that she accepted the support because she was going through difficult times, so she got into the truck and on the way, the woman began to physically attack her and with a knife she caused injuries, so the mother Baby opened the unit door and jumped out of the unit. 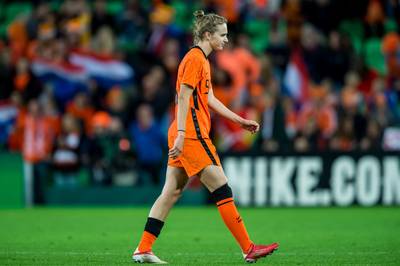