Reyes Maroto: “Entering the green list no longer depends on us, but on the epidemiological situation in the United Kingdom” 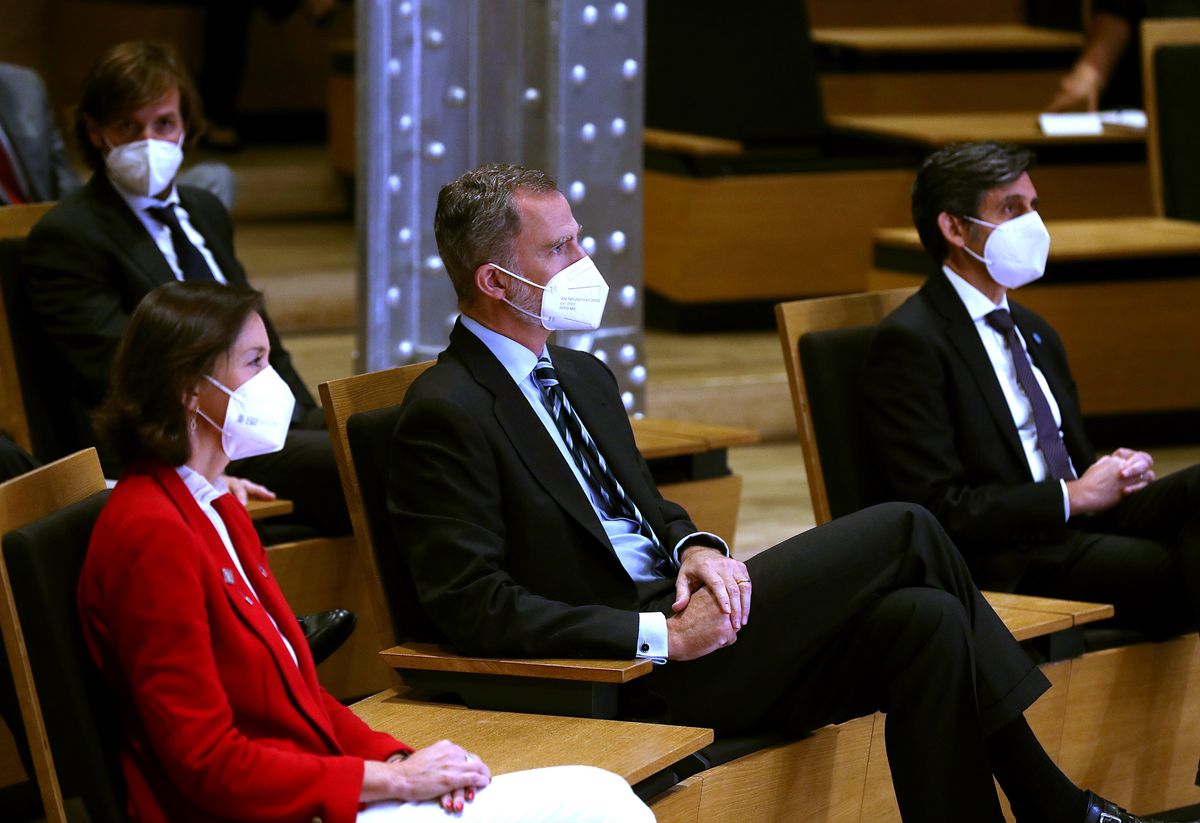 The tourist destinations of the Mediterranean await with expectation the update of the tourist traffic light in the United Kingdom, which is expected to be known this Thursday. The Spanish hospitality sector plays the summer with the British review, the main issuing country of travelers to Spain. The Minister of Industry and Tourism, Reyes Maroto, has acknowledged this Thursday that she still does not know if London will promote Spain to the green level, which includes countries classified as a safe destination. The minister has warned that the decision this time will not depend on the situation of covid-19 in Spain, but that it is the United Kingdom that has a high level of contagion. “Perhaps it no longer depends so much on the Spanish situation, since the data are already on the right trend, but on the epidemiological situation in the United Kingdom and the fear that there is an opening of borders that goes against the control of the pandemic [en ese país]”Said the minister at the Trends Forum organized by EL PAÍS.

Until now, Spain, and the rest of European countries, had fared badly in the Boris Johnson Department of Transport’s previous reviews in May and June. Then London placed these countries in the amber strip, which forces British travelers to undergo a 10-day quarantine and perform up to three PCR tests on the return of their trips, arguing that the incidence of infections in the rest of the countries it was above 100 cases per 100,000 inhabitants. This time the justification is inside the UK. British authorities are concerned about the rapid spread of the delta variant of the coronavirus. Despite the good rate of vaccination, it has an incidence of the virus of 97 cases per 100,000 inhabitants (during the past week), above the 92 cases in Spain.

Photogallery: 2022 Trends Forum: How to channel the exit from the crisis caused by the coronavirus, in images

Despite the increase in infections in the British archipelago, Maroto has influenced that Spain continues to be open to tourism from the United Kingdom. “In fact, we do not have any restrictions,” he recalled. “They are the ones who put restrictions on the return of these trips. Hopefully we can start receiving British tourists soon ”, he has settled.

The head of Tourism has also referred to the enormous competition between Mediterranean destinations to attract European tourists in a key year. “Spain has the most competitive tourism sector in the world,” said Maroto.

The key to maintaining that leadership, the minister commented, will be digitization, which will come from the hand of European funds, of which 3.4 billion will be dedicated to tourism, “the largest investment we are going to make in the history of the sector, and also in just three years ”, he pointed out. “Digitization is the future of the sector, a tourism intelligence system that connects companies, destinations and tourists.”

Alternatives to sun and beach

The Ministry of Tourism will also allocate part of these European funds to promote tourist alternatives away from the coast that allow attracting new classes of travelers with greater purchasing power to less crowded areas. “We have to stop counting tourists to start focusing on spending and quality,” said Maroto. “This involves valuing products that are less well known in Spain, such as the network of world heritage cities, but also gastronomy and business tourism, with Madrid and Barcelona as the spearhead.”

All this without forgetting that “the sun and the beach are still our flagship,” the minister acknowledged. “They are our main resource, but not the only one.” To boost spending per traveler and their period of stay, the sector should focus on the Asian and American markets, according to the minister.