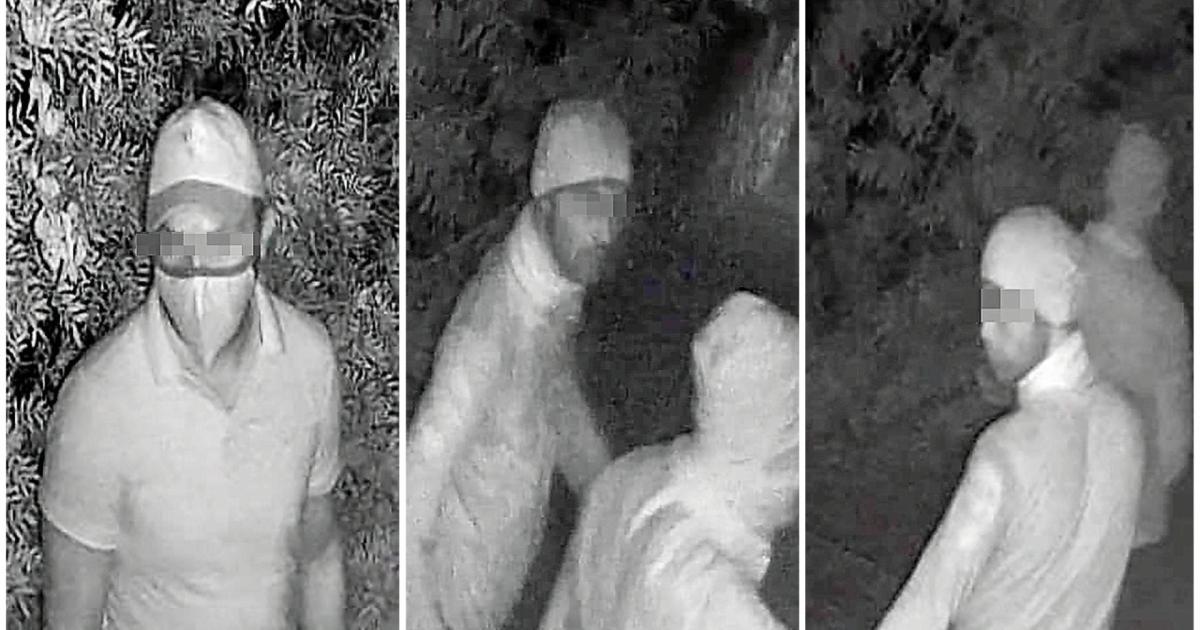 The owner of a property in Santa Ponsa that was broken into on Friday night has offered a reward of 5,000 euros for information that will identify the burglars.

He has posted images on social media. The whole burglary sequence was captured on camera. There are three men. They wore caps and one had a mask on. The owner has said on Facebook that “it is absolutely disgusting that someone can invade your house in this way and take what they please”.

The burglars had apparently been watching the property in the Caló de Pellicer area. They waited for the the owner and family to go out to dinner. A neighbor heard something strange and raised the alarm. The three hurriedly left the scene; the value of stolen items has not been specified.

The Civil Guard are in charge of the investigation to find the burglars. 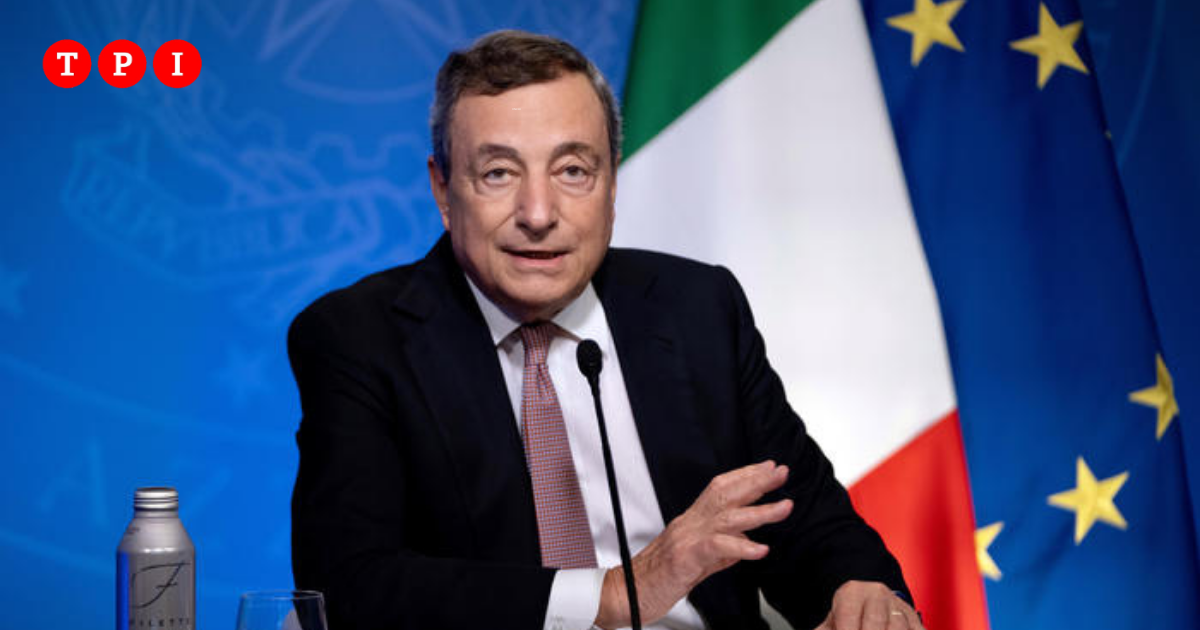