Revolving interest on the card falls in May, but costs 329.6% per year 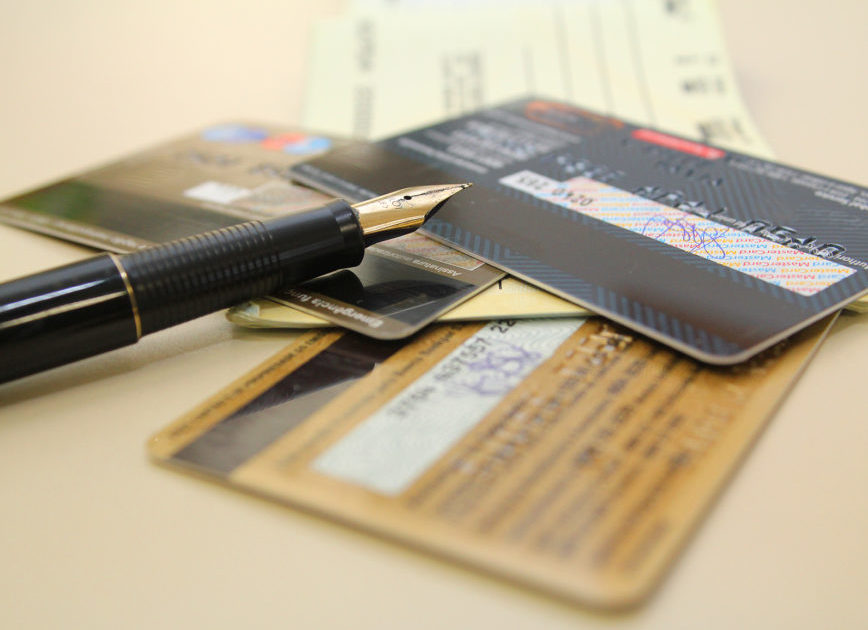 The revolving credit card interest fell from 336.1% per year in April to 329.6% per year in May, according to data released this Monday (28.Jun.2021) by the BC (Central Bank). Despite the drop in the month, the credit modality rate is more than 160 percentage points above those charged by the financial system.

Financing is historically one of the most expensive in the country. After the change in the overdraft rule, which imposed interest limits at 151% per year, the revolving credit card became the most costly shot in the household account.

The biggest drop was in free resources –those traded on the market–, which dropped 0.5% in the period: from 29% to 28.5% per year. For earmarked resources –which are subsidized by the public administration– it dropped from 7.2% to 7%.

The retreat in the month was pulled by financing to individuals. The drop was 0.5%, against a drop of 0.2% for legal entities. 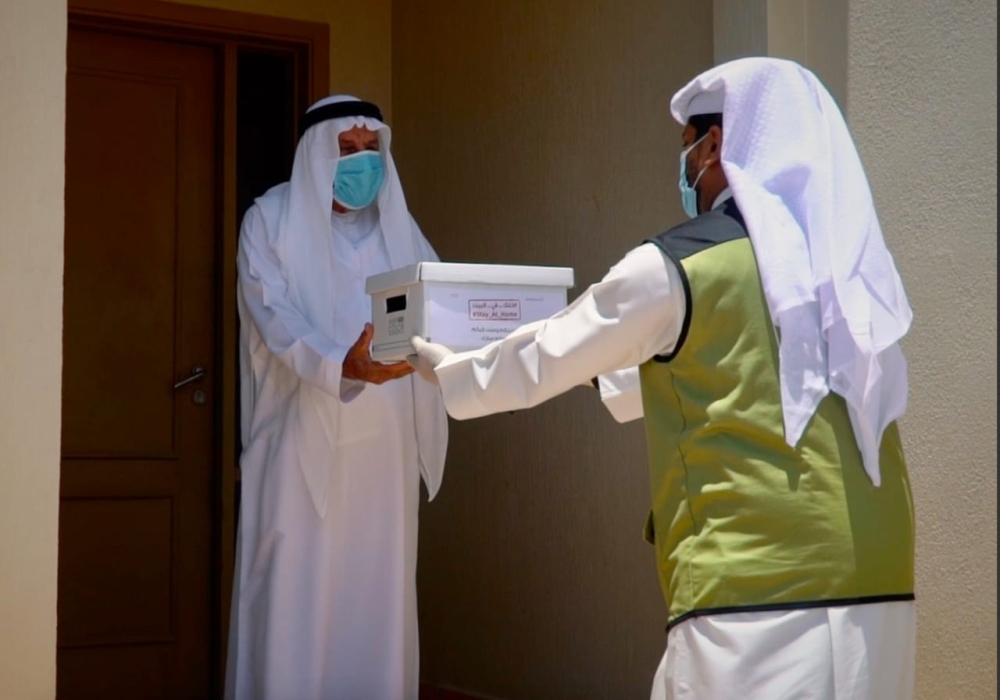 248.8 volunteer hours in Dubai save 19.4 million dirhams this year