Revocation of mandate. What is it and what is needed to carry it out 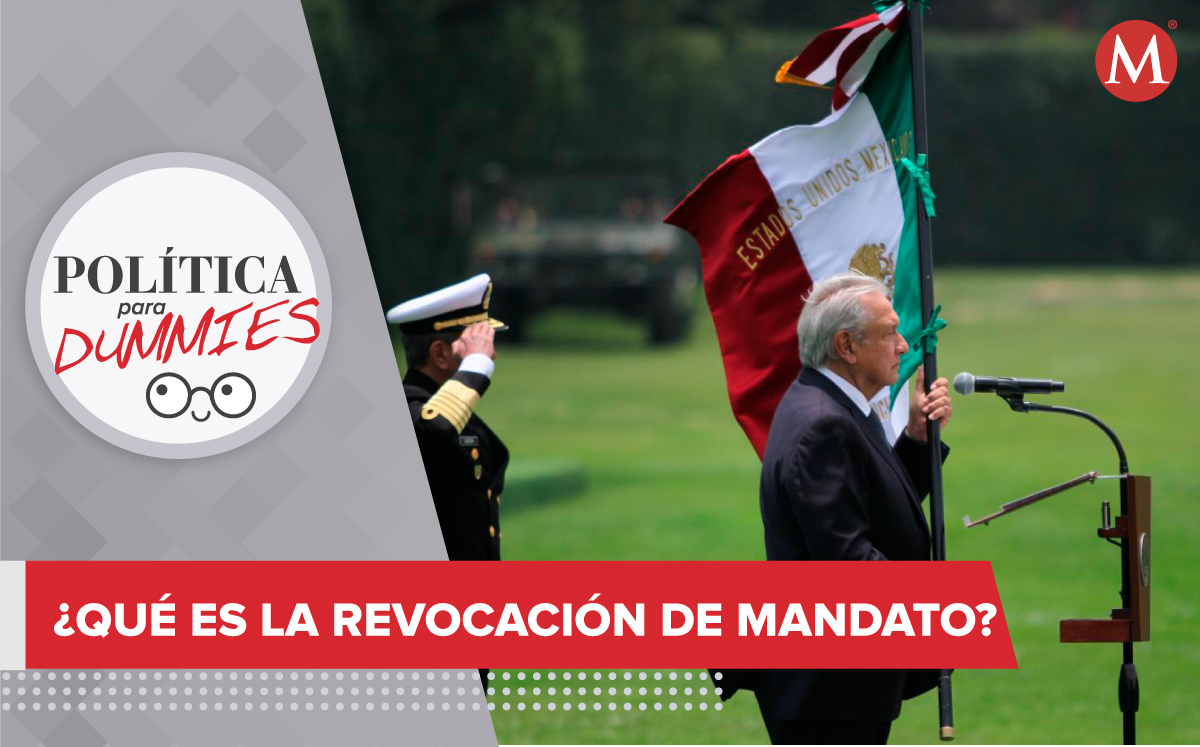 Surely you have heard in recent weeks that Congress has discussed the issue of revocation of mandate for the president Andrés Manuel López Obrador, But what does this mean?

The president proposed a reform to various provisions of the Constitution to establish the general rules on the procedure for revocation of mandate, which was put to discussion in plenary.

Later, he went to the Chamber of Deputies with the aim of regulating the right of citizens to participate in revocation processes and include some provisions regarding referendum to make it more impactful.

The Electoral Dictionary of the Inter-American Institute of Human Rights states that the revocation is based on the principles of popular sovereignty, representation and accountability, through which the population exercises its sovereignty.

It is carried out by means of suffrage – universal, free and secret -, in this case, a popular consultation, and can be applied to deputies, senators or to President of the Republic.

The revocation of mandate, according to Congress, in addition to allowing citizens to become more involved in the election of their officials, they also:

What is needed to carry out the revocation of mandate?

Chapter 2 of the Mandate Revocation Law Mention two main requirements for your application:

Currently, the consultation raised for the revocation contemplates being carried out in March 2022 to avoid matching midterm federal elections.