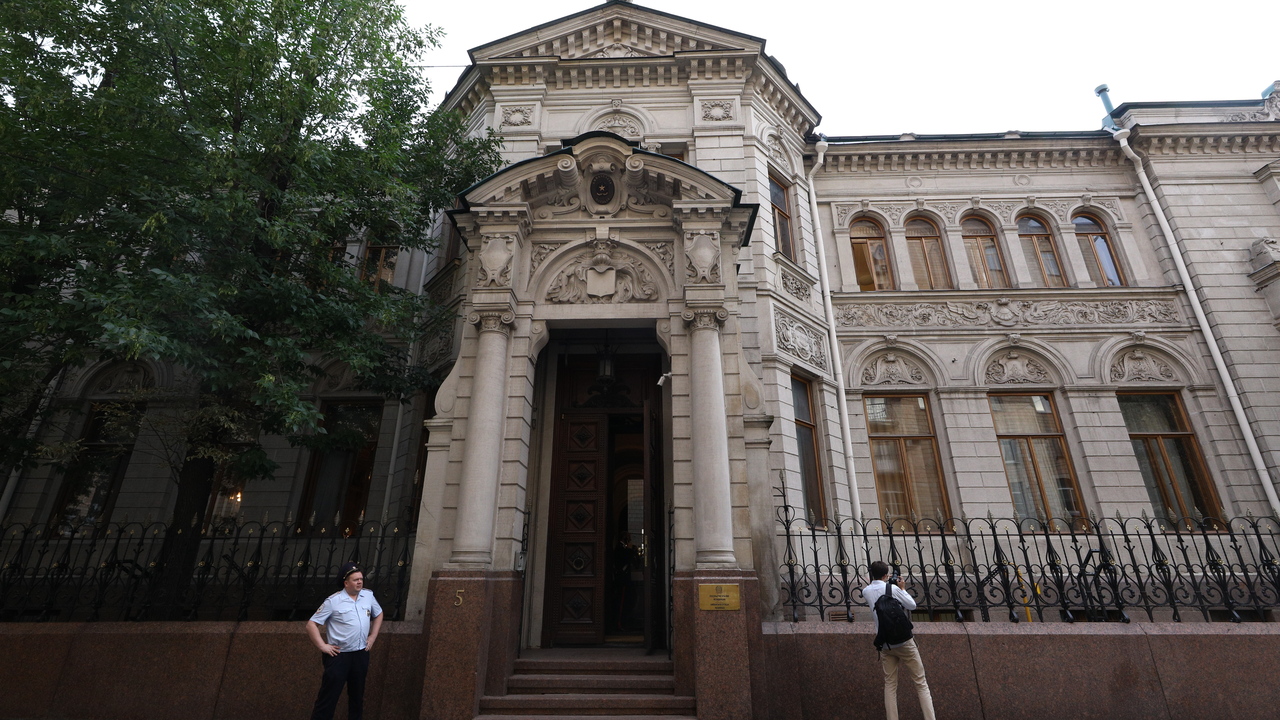 Address of the first house in the capital with electricity disclosed in the Moscow: History of Moscow group of the VKontakte social network.

“The first residential building in Moscow, in which electric light appeared, was the estate of the textile industrialist and millionaire S.P. Berg in Denezhny Lane, 5, building 1, ”the message says.

Electricity appeared in the building in the late 1890s. Then, in honor of this large-scale event, the so-called “electric ball” was held in the mansion. According to the channel’s administrators, when the guests first saw each other in a new light at the event, they were unpleasantly surprised by the effect of the “dead” pallor of their faces.

Previously, the main Moscow house-loser was named. This building, which is also called the Lansere house, is located on the corner of Milyutinsky and Bobrov lanes. 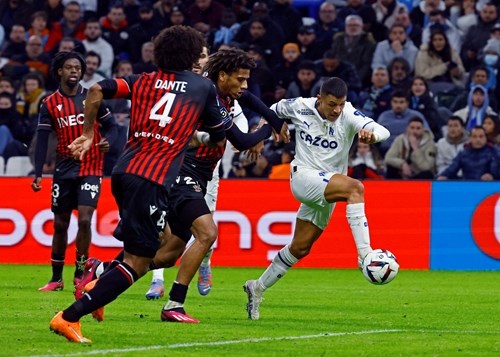 Champions: thanks to Eboli himself, Sporting in the Final Four