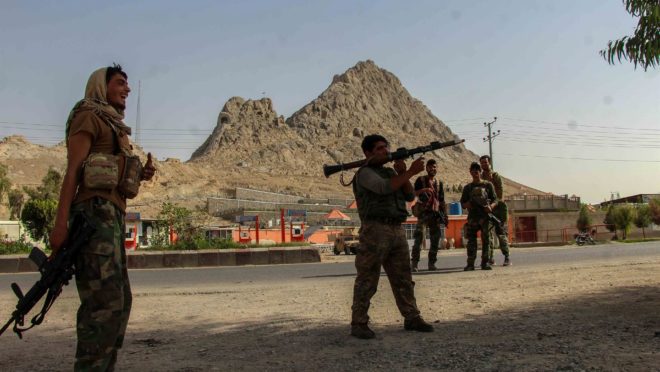 Afghan security forces guard a checkpoint near the Spin Boldak border with Pakistan after the Taliban captured the district in Kandahar, Afghanistan, on July 14, 2021| Photo: M. SADIQ/Agência EFE/Gazeta do Povo

Journalist Danish Siddiqui, from the Reuters news agency, died this Friday while covering a clash between Afghan security forces and the Taliban near the Pakistani border, reported to Reuters.

According to the agency, in the last contact he had with the journalist, at the beginning of Friday, Siddiqui informed that he had been wounded in the arm with shrapnel. Hours later, an Afghan commander said Siddiqui had died in a new Taliban attack while he was talking to shopkeepers in the area. Reuters said it was unable to independently ascertain the details reported. 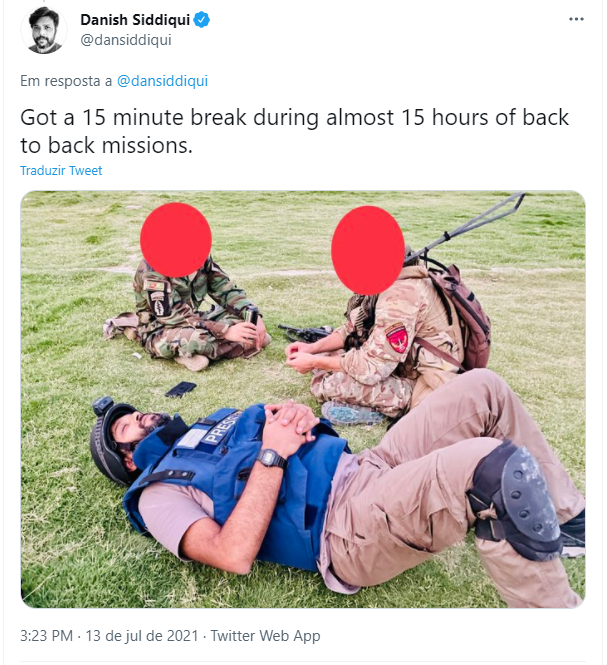 “We are urgently seeking more information, working with authorities in the region,” Reuters President Michael Friedenberg said in a statement.

In 2018, Siddiqui was part of the Reuters photography team that won the 2018 Pulitzer Prize for Outstanding Photography for documenting the Rohingya refugee crisis. Since the beginning of this week, he has been accompanying Afghan Special Forces in Kandahar Province to report on the conflict with the Taliban.

On Wednesday, Taliban militants claimed to have taken control of an important border crossing point with Pakistan as they advanced across the country as US troops withdraw from Afghanistan.