Return to Empire, the mobile Age of Empire is shown in video 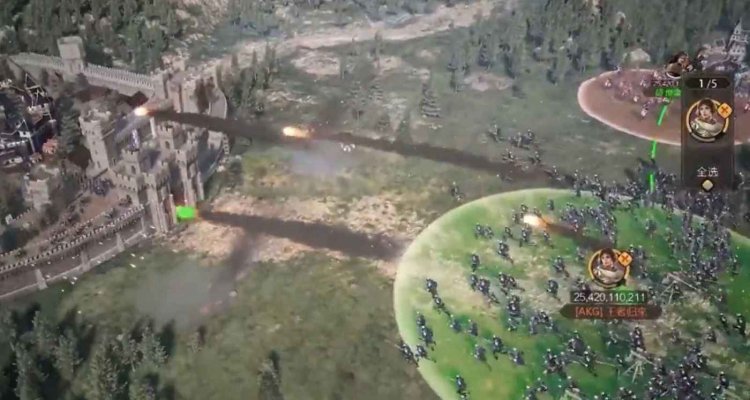 Return to Empire, or the new strategic mobile based on the series Age of Empire, is shown for the first time in a video, which contains both cutscenes and some gameplay sequences.

As reported in recent days, Return to Empire is a sort of mobile spin-off of Age of Empire developed by TiMi Studio, a team inside the giant Tencent which for the occasion has entered into a partnership with Microsoft for the development of this interesting mobile title.

Seeing the trailer, the link with Age of Empire actually appears clearer, since there are several connecting elements between Return to Empire and the famous series of strategic Microsoft. Again this is one strategic with a historical setting, which provides for the management of settlements and a strong military component in the control of the various units in battle.

It also appears to be a major production for a mobile game, as the sections of gameplay which demonstrate a remarkable level in terms of graphics, also taking up the typical style of the series.

At the moment, Return to Empire is only planned for China, but it is not certain that it will not also be brought to the West, only that there is no information about it. TiMi Studio is also responsible for some highly successful mobile titles such as Call of Duty: Mobile and Pokémon Unite.