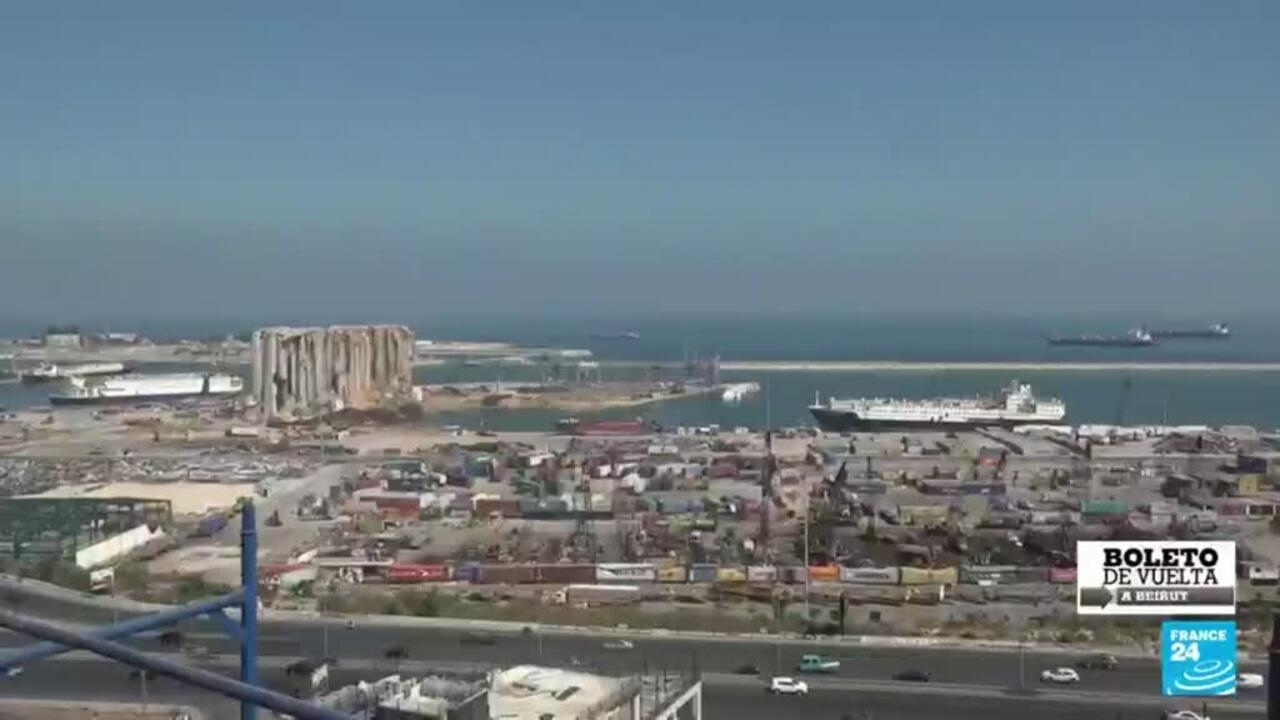 On August 4, 2020, a major explosion in the port of Beirut left more than 200 dead and 6,000 injured. The origin of the disaster was 2,700 tons of ammonium nitrate, a compound used as a fertilizer that is also a very powerful explosive agent and was stored in the port without precautions. The tragedy became a symbol of Lebanon’s long political, social and economic crisis. Despite promises of change, the wounds left by the blast have yet to heal.

Within minutes of the explosions, images of the destruction went viral on social media. Then, in the hours and days that followed, residents assessed the scale of the damage, their city disfigured and in some parts almost unrecognizable. Eventually the shock gave way to anger as locals denounced a catastrophe that could easily have been avoided.

The Lebanese people intensified their calls for change and they were not the only ones. Two days after the disaster, French President Emmanuel Macron traveled to Beirut and called for deep reform. A year later, the reform of the Lebanese political class has not materialized.

The country’s leaders have yet to agree on a new government and the official investigation into the explosion has not even concluded. Lebanon is sinking deeper into a crisis amid inflation, unemployment, and food and fuel shortages. Half of the country’s population now lives below the poverty line.

Cyril Payen and Bilal Tarabey from France 24 revisit Beirut, a wounded city that remains unable to heal. They spoke with Mehyeddin Lazkani, the son of one of the blast victims; with writer Charif Majdalani and former singer Cosette Sader Khairallah, who shared their despair over the situation facing the Lebanese capital.

Michael K. Williams, actor who worked on the Battlefield saga, dies: found dead in his penthouse