Return the genie to the lamp 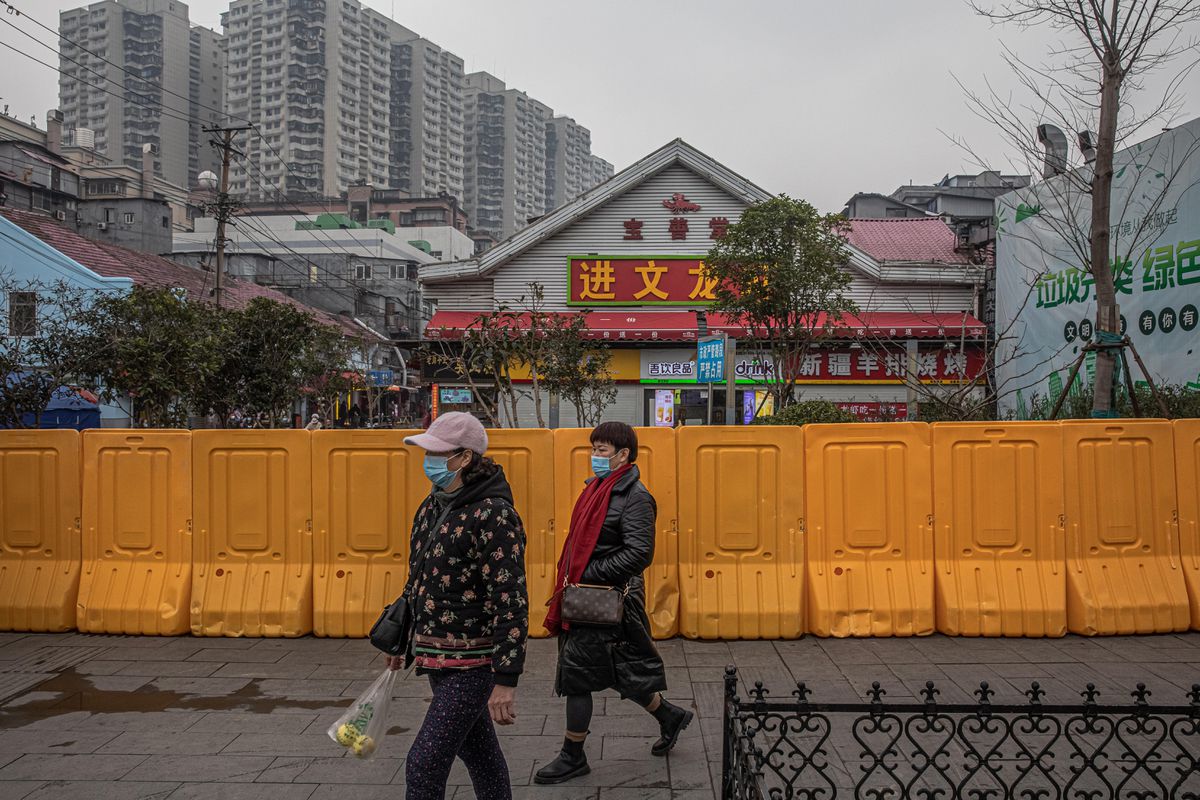 Immersed, as we are, in concern about the use of nuclear technology, we have not been able to focus attention on the activities carried out by biological laboratories, for civil or military purposes.

The concern about the enrichment of uranium in Iran, the accident at the Fukushima plant and previously Chernobyl, the fear —definition of the Cold War— of a armaguedon atomic, we have been distracted from the danger posed by pathogen experiments to humanity. Experiments that have been going on for years and that define the fears of globalization.

Joe Biden’s decision to investigate the origin of the coronavirus brings to the fore the thesis of a SARS-CoV-2 leak from the Wuhan Institute of Virology in China. Regardless of the result obtained, beyond the fact that at some point we come to know the truth about the origin of the virus, the mere fact of recognizing this possibility highlights the errors and goings-on that have surrounded the information and communication of the issue.

The first of them, to dismiss the striking coincidence that the appearance of the covid in the same city where the creation of new coronaviruses with a high infectious capacity is being investigated. Dismissal prompted by the strict closing of ranks of the scientific community in favor of the thesis of the natural origin of the virus, without evidence for the moment, and the substitution of the debate on a possible accidental escape by the accusatory theory of the conspiracy, hinted by Trump , and easily disqualified considering the discredit of the then president. A sleight of hand that allowed a thick veil to be drawn, concurrent with the interests of Beijing, on what happened. Not surprisingly, states the Bulletin of Atomic Scientists in a prominent essay, since virologists generally have little interest in drawing attention to the tests they perform. The letter that was published, at the initiative of Peter Daszak, president of a New York organization that finances the project of the Wuhan Institute of Virology, was decisive in the scientific journal The Lancet, prematurely defending the natural cause of the virus.

The assumption of the conjecture can be attributed in part to the cognitive dissonance generated by the desire to counter Trump’s populism and combat rampant disinformation. Assumption in which the media participated. As it happened in the 2016 US elections, when Hilary Clinton’s victory over the Republican candidate was erroneously predicted.

Work with viruses lacks international protocols and regulations equivalent to those of nuclear experimentation. It is off the radar of public and media oversight. As has happened in the atomic realm, this dangerous genius must be returned to his lamp. @ evabor3