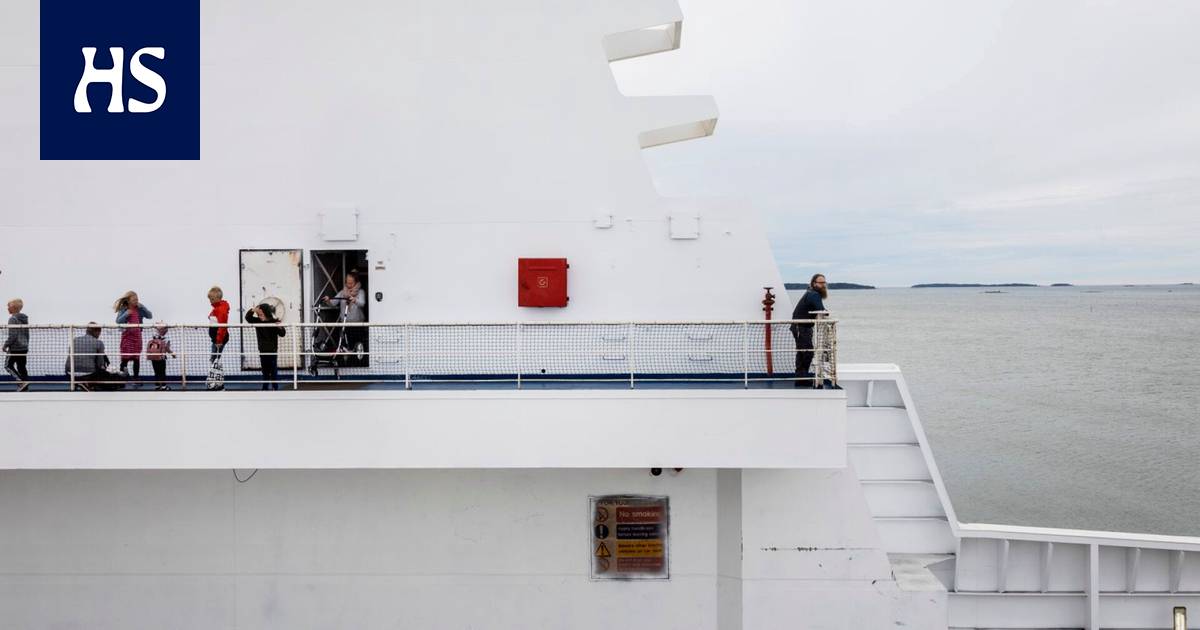 “One option is to limit the number of passengers on ferries,” says Tuomas Laosmaa, Head of the Border Guard’s Border Control Unit.

Finland and Practical options are still being considered for the wider opening of Estonian traffic.

In particular, consideration will be given to how inspection and testing congestion in ports is likely to be avoided if commuting and possibly other cross-border traffic are also opened up by air.

“One option is to limit the number of passengers on ferries,” says the head of the Border Guard’s Border Control Unit. Tuomas Laosmaa.

“In the negotiations Many options have been considered on how to take the next step from the fact that commuter traffic was first carefully opened only in air traffic, ”says Laosmaa.

According to him, air traffic was taken as a pilot in easing the restrictions on internal border traffic because it makes it easier to carry out mandatory health checks. The number of passengers on planes is hundreds per day, while on ships it is thousands.

Improved disease status and increasing vaccine coverage in both Estonia and Sweden are in favor of freer travel.

One option is to settle for random inspections that take into account the risks. It is also being considered whether to open traffic to groups other than commuters. It would be mainly people who have a full series of vaccinations. In most vaccines, it means two vaccinations.

In addition, one of the grounds for entry could be owning a property in Finland.

Improved disease status and increasing vaccine coverage in both Estonia and Sweden are in favor of freer travel, making strict entry restrictions no longer necessary.

Marin replied to Kallas in writing and said that the Ministry of the Interior is already preparing a proposal for next week for the government to negotiate a proposal on how to open business travel on ships and across land borders in a safe manner.

The current restrictions were decided by the government on 3 June and will remain in force until 27 June. The restrictions allow you to enter the country by flying more freely between the EU and the Schengen countries on business matters.

In waterborne transport and at land borders, entry was still limited to necessary cases on the basis of employment. In the past, restrictions had been lifted on residents of the border communities between Finland and Norway.

European Already in February, the Commission accused Finland of violating the Schengen Agreement.

If the government gets to decide to ease the restrictions next Thursday, the new regulations could come into force no earlier than the same or the following week.

In addition to Estonia, the restrictions on internal border traffic apply to the Norwegian and Swedish borders.