Restrictions The construction industry hopes that foreign workers will stay in Finland: “It is important to stop the virus, but to enable people to move” 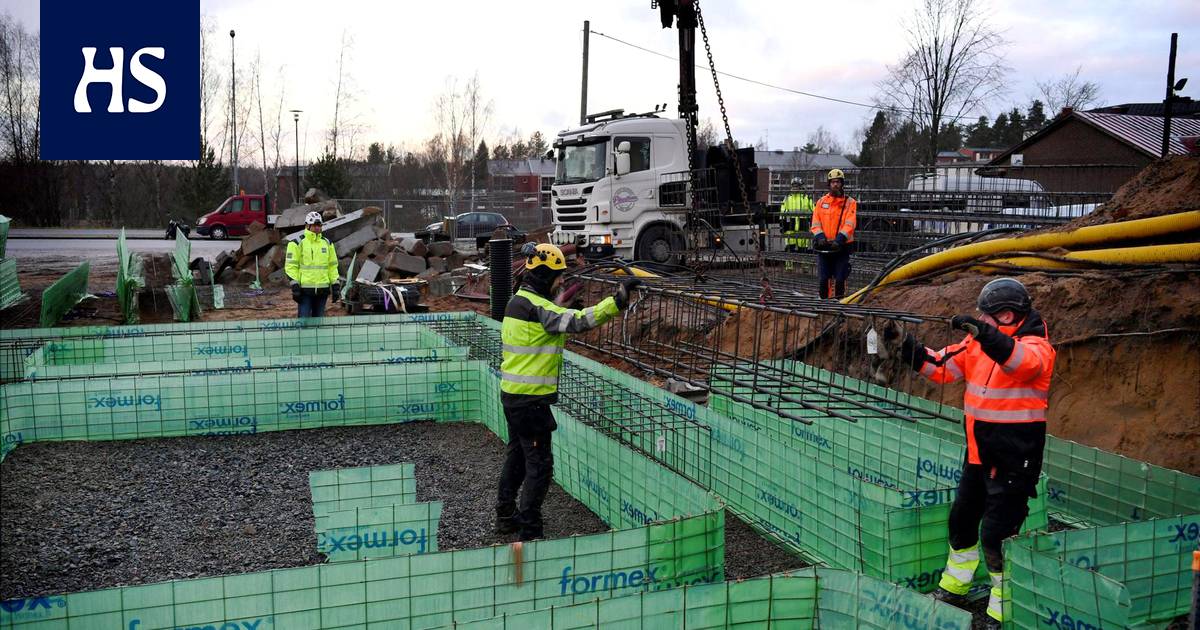 On Friday, the government tightened restrictions on border traffic, which will affect the construction workforce. The construction industry normally employs tens of thousands of foreign workers, most of whom come from Estonia.

Government new restrictions on cross-border traffic will suspend the movement of construction workers to Finland, Rakennusteollisuus RT, the trustee of construction companies, says in a press release.

“We hope that those foreign employees who have jobs here and the opportunity to stay will not leave Finland now. Last spring, during similar restrictions, employees were admirably able to be flexible and construction continued without major disruptions, ”CEO of Rakennusteollisuus RT Aleksi Randell says.

At the internal borders only necessary commuting to Finland is allowed. Exceptions apply to very strictly limited tasks and do not cover construction work. The new restrictions will take effect next Wednesday and run until February 25th.

The new restrictions are intended to prevent the spread of new virus variants and the worsening of the epidemic situation in Finland.

Read more: The government decided on new restrictions: Only necessary traffic at the borders is allowed, the restrictions will take effect on Wednesday for 30 days – Minister Ohisalo explains the changes on video

“Now it’s important to find together ways to stop the virus but allow people to move across borders,” Randell said in a statement.

The construction industry is prepared to recommend to its member companies to require a negative test result from employees arriving from abroad if the authorities require extensive testing for those arriving in Finland and the testing capacity is brought to the required level.

If the strict restrictions at the borders continued for longer than announced and the availability of labor deteriorated, the situation on construction sites would become significantly more difficult, especially in southern Finland, the release reports. 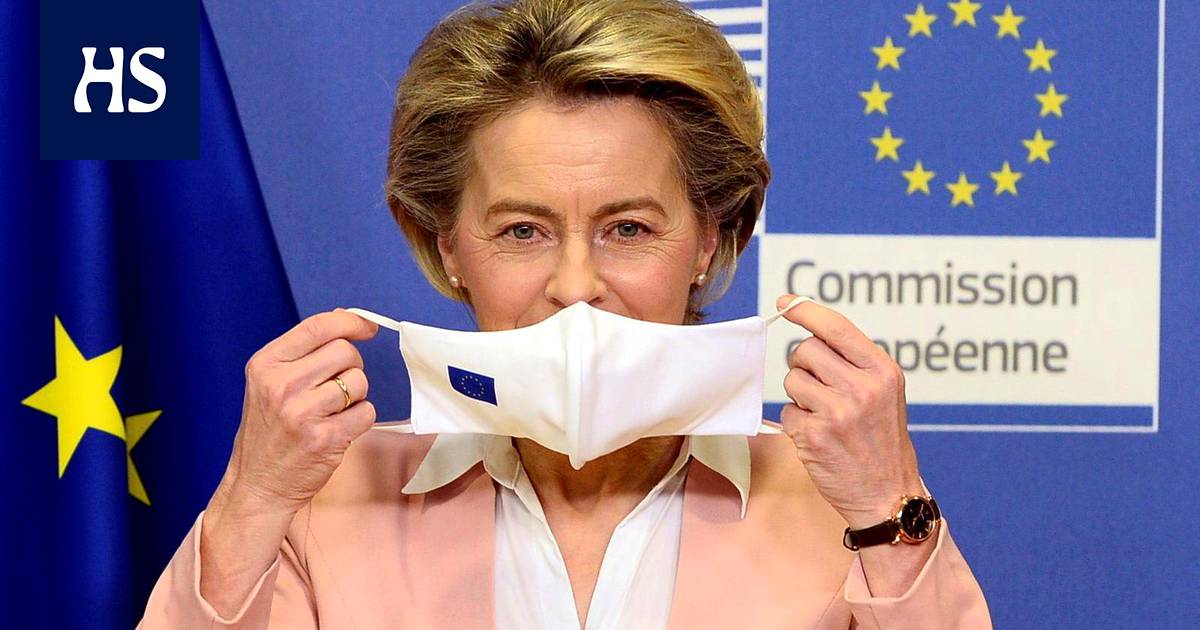 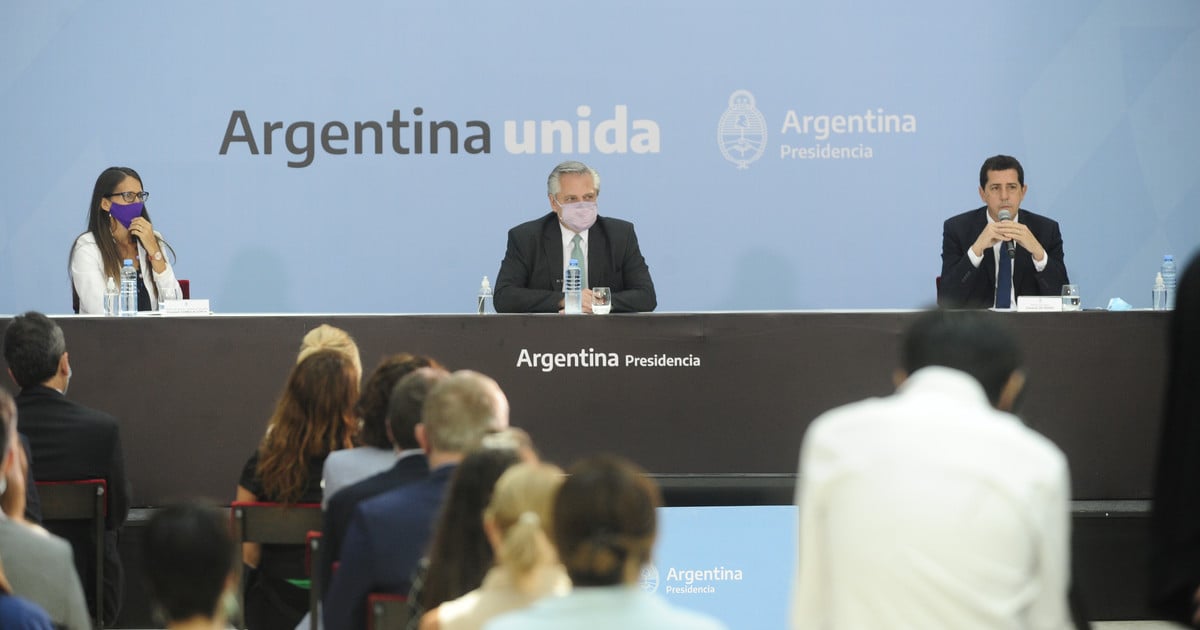 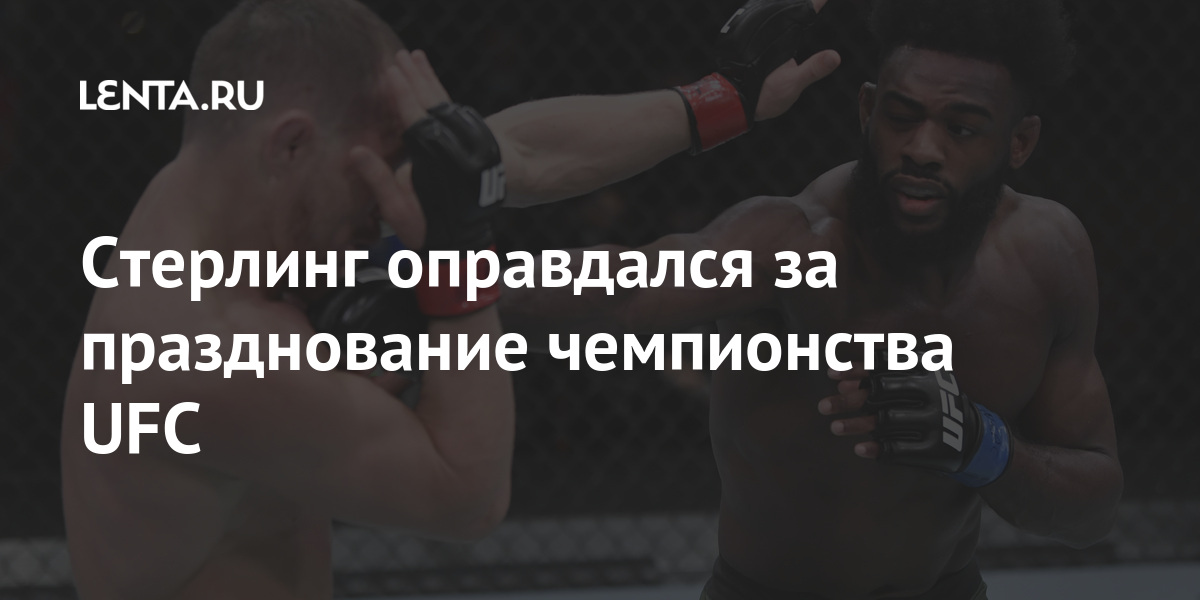 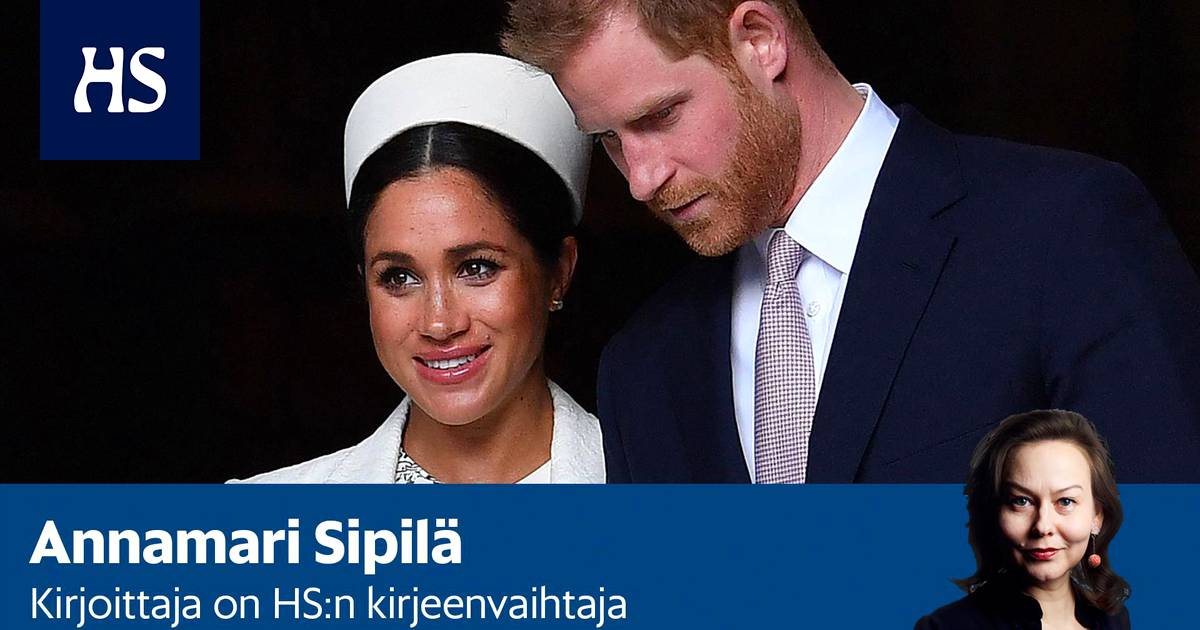 “Heaviest snow conditions in the last 10 years”: Meteorologist announces long winter – it is only getting really cold