Restrictions Southern Finland avi: Restrictions on public events in the Helsinki metropolitan area are likely to be lifted next week 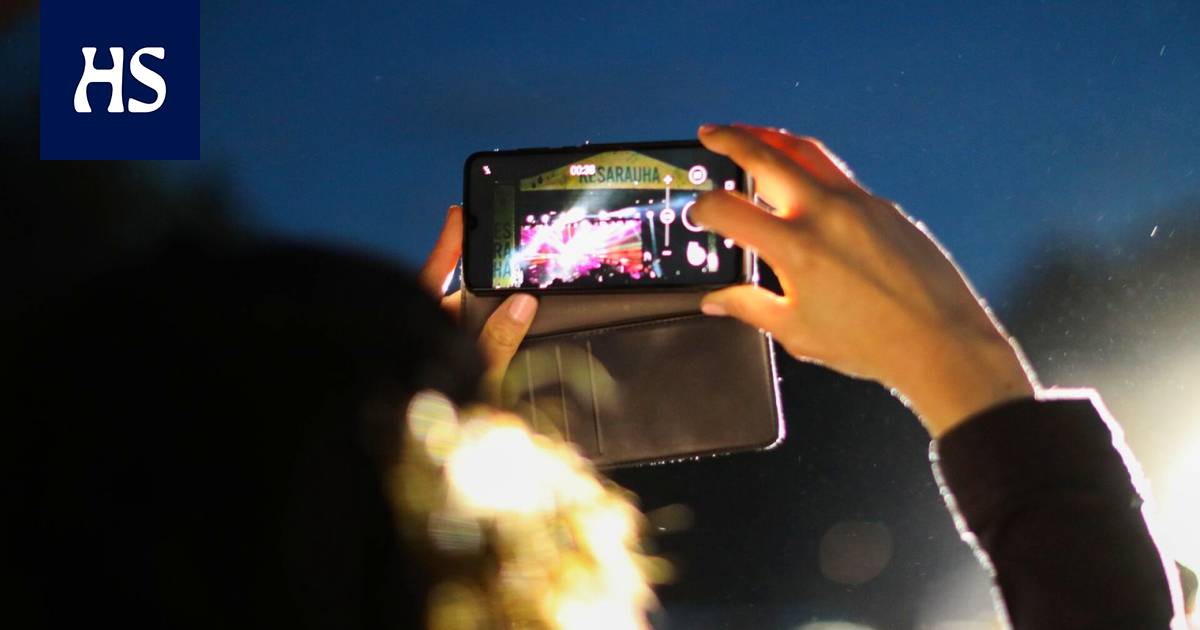 Transferable restrictions include a two-meter safety distance and block obligation. The restriction package will still be evaluated with the corona coordination group led by the Helsinki and Uusimaa Hospital District on Thursday.

Southern Finland the regional government agency (avi) is informedthat the block obligation for public events in the metropolitan area is likely to be repealed. In addition, preparations are being made for the abolition of the two-meter safety clearance obligation.

At its meeting on Tuesday, the Metropolitan Corona Coordination Group recommended removing the block requirement from the assembly restrictions.

The audience According to the statement of the Helsinki and Uusimaa Hospital District (Hus), differentiation into blocks is no longer necessary if the safety of the events can be ensured by other means.

Security can be improved by the corona coordination group by including a mask recommendation or obligation set by the organizer and seating for customers.

Corona Coordination Group says in a statement that point – by – step measures and separate guidance letters should urgently move forward with a comprehensive update of the government ‘s hybrid strategy. The progress of vaccinations should also be taken into account here.

In addition, it is necessary to promote the rapid introduction of the corona passport without delay.

“We are preparing to make a decision as soon as possible in which there is no longer a block obligation and a 2-meter safety interval obligation as such,” Laura Nikunen says in a press release.

“In the future, events could have, for example, 50 or 75 percent of the maximum number of people. This would give space to the premises and help avoid congestion and congestion. ”

Corona Coordination Group also recommends that the two-meter safety distance requirement for public events be waived indoors. The group also considers that the conditions for a so-called security injunction for the use of a wide range of customer and public spaces are no longer met.

The restriction will be discussed on Thursday at a meeting of the regional corona coordination group chaired by the Helsinki and Uusimaa Hospital District.

However, the organizers of the events must follow the guidelines on hygiene arrangements published by the Ministry of Education and Culture and the National Institute for Health and Welfare, among others.