Restrictions Public events can be organized all over Finland in the summer, and in basic areas even without restrictions on participants 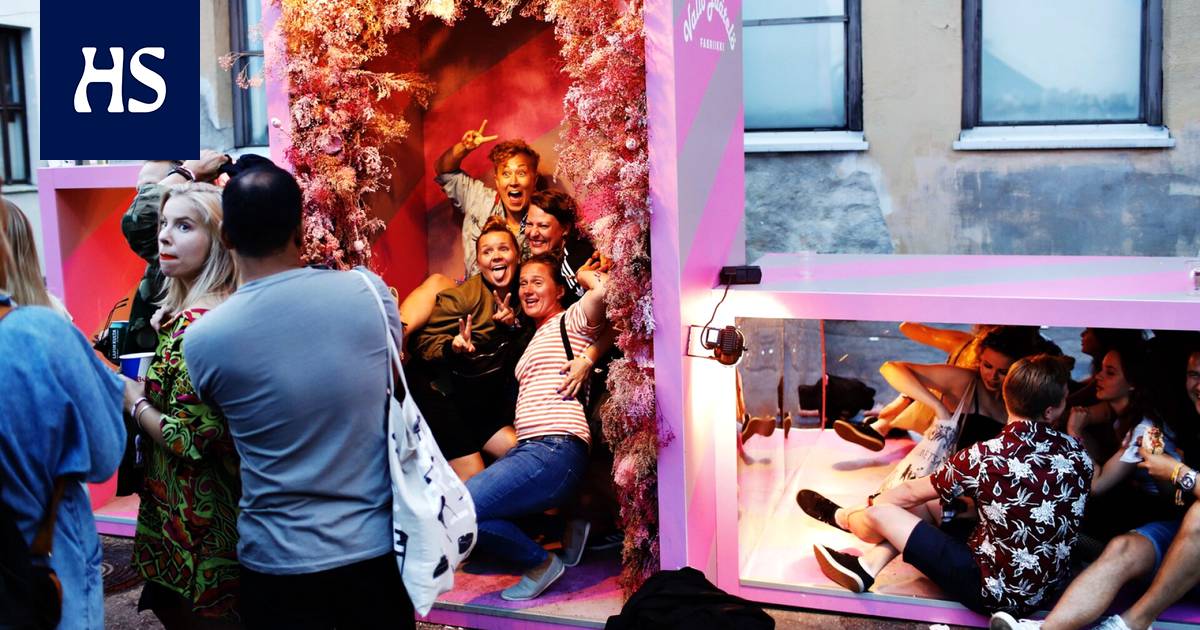 In summer, even large public events can be organized.

Finland the corona situation has improved since the spring, and all kinds of events can be held in the summer. Festivals, park concerts, fairs, markets, competitions – everything is possible. At the basic level, there is no upper limit on the number of people in the events.

“The organization of any kind of event is not prohibited, as long as the provisions of the Communicable Diseases Act are complied with there,” says the head of the Business Control Unit. Marko Peltonen From the Regional State Administrative Agency of Southern Finland (avi).

Public event means trade fairs, markets, celebrations, ceremonies, competitions, concerts and other events to which persons other than those invited separately have access, with or without payment.

Public events include free park concerts, stage dances and summer theaters. Shopping malls and amusement parks, on the other hand, are not public events because they are “ongoing normal activities”.

You can also walk and watch the market in the summer. Picture: Marjo Keski-Heikkilä

Public event defined by law, so that different events cannot be distinguished from each other and are all subject to the same regulations.

“The legislation is not logical in all respects. No such situations were considered when writing the law. This creates certain problems that seem illogical, ”says the head of the Southern Finland Aviation Alcohol Management Unit. Riku-Matti Lehikoinen.

“The law is likely to be updated at some point because of this.”

Although there can be a lot of people coming to the events, however there are some limitations to organizing them.

“The restrictions depend on the epidemic situation,” commented the head of the unit in Northern Finland Pasi Hirvikoski.

Of Finland’s twenty hospital districts, 15 currently belong to the basic level, where there are no restrictions on gatherings at public events.

Only the areas of the hospital districts of Central Ostrobothnia, Southwest Finland and Helsinki and Uusimaa (Hus) are in the acceleration phase, and Kanta- and Päijät-Häme are in the spread phase.

The event organizers can take care of the safety of the event by instructing them on how to act in a safe manner. It is not the responsibility of participants to instruct other customers.

“In the end, everyone takes care of themselves. Some are not terribly enthusiastic if others start advising, ”says Avin, Coron Communications Officer. Tanja Railo.

Basic areas can host events without audience restrictions, but there are different rules for acceleration and spreading areas. Events for more than 50 people can be organized by so-called blocking.

Segmentation means that people are divided into groups of up to 50 people in separate demarcated areas. The areas should be separated by a string, for example, and there should be a distance of at least two meters between them.

The different blocks must have their own routes, their own staff and their own services, such as a food stall and a toilet. The public and staff must not be confused at any stage.

Blocking is possible outdoors, and thus more than 50 people can attend the event.

Last summer, festivals were held where everyone had to have a seat. This summer, too, this must be the case at some public events. Pictured is the Rock In The City festival in Pori. Picture: Heikki Westergård

Events organization may seem confusing, as they are subject to many different pieces of legislation that overlap. In addition to gathering restrictions, events may also be subject to restaurant restrictions, which also include drinking areas.

In basic areas, not all customers need to have a seat in the liquor or restaurant area.

Instead, customers in areas in the acceleration and spreading phase should have a seating both indoors and outdoors. The same goes for basic interiors.

“Before the coronavirus, there were only a small number of tables in the festival areas. The outdoor drinking area should now be designed to accommodate enough tables, ”says Railo.

From here for this reason, in the summer, the entire festival area is often not often a drinking area, because in this case a seat should be found for all participants other than the basic level. Outside the drinking area, festivals would not need to have seating instead.

According to Lehikoinen, in areas of the spread phase, movement within restaurants and drinking areas is restricted, so it is not possible to dance, for example. However, you can visit the toilet and get food.

Restaurant restrictions also set a time limit for the sale of alcohol to the regions. At different levels, sales end at different times, and there are also slightly different regulations for drinking areas and restaurants.

However, when the time comes, there is no need to leave the area.

“The dances can continue, but the serving has to end,” Railo says.

However, gathering restrictions do not apply to restaurants or bars unless they host public events.