Restricted parking on the Avenidas under new Palma mobility plan 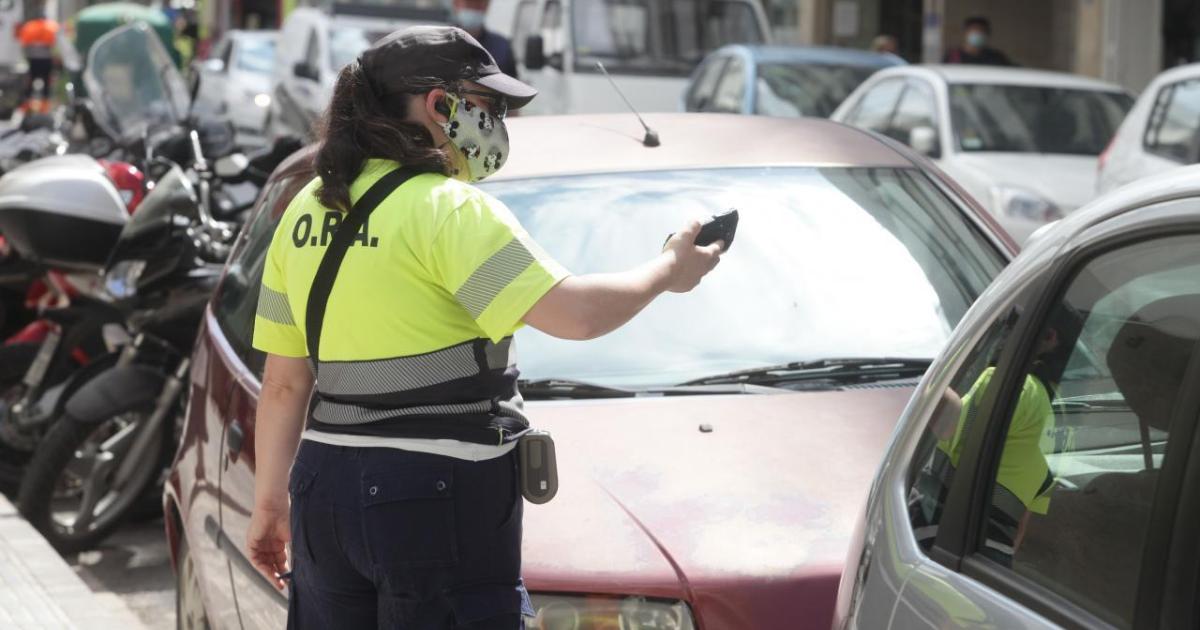 On Thursday, Mayor José Hila and mobility councilor, Francesc Dalmau, unveiled measures that are planned for pacifying traffic in the center of Palma. The mayor said that vehicles will be “redistributed” outside the center and that public space will be recovered for pedestrians and the educational community.

There is to be a “change of mobility model” similar to schemes in Barcelona, ​​Madrid and Valencia. It will involve seven measures to be adopted over the coming months. The two that will have the greatest impact and are likely to arouse the greatest controversy will be restrictions on parking in the center and the extension of ORA pay-to-park zones to the city’s neighborhoods.

Hila explained that these measures will be determined through a “participatory process”. Businesses and residents associations will be involved in the drafting of the new sustainable urban mobility plan, which is expected to be completed within six months. The new measures are due to be in force within a year.

A low emission zone is to be created, one that is similar to what already exists in some European cities. The current ORA zones on the Avenues will become restricted parking zones. Traffic won’t be affected, but parking will be for residents only. Shops and restaurants will be offered parking spaces for customers in SMAP underground car parks.

The mobility department will be extending the ORA blue zones to neighborhoods such as Es Fortí, Pere Garau and Santa Catalina, while ACIRE restricted parking areas (for residents) is also due to be extended. The Plaça Quadrado will be pedestrianized and residents will be offered “affordable” passes for the Plaça Major car park. 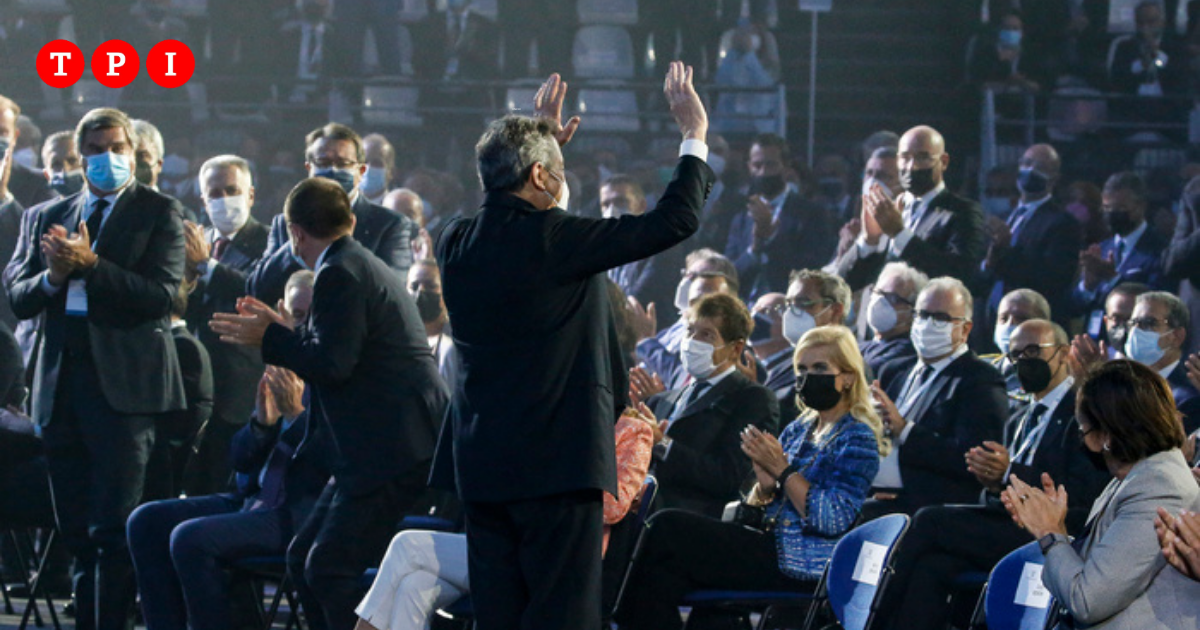 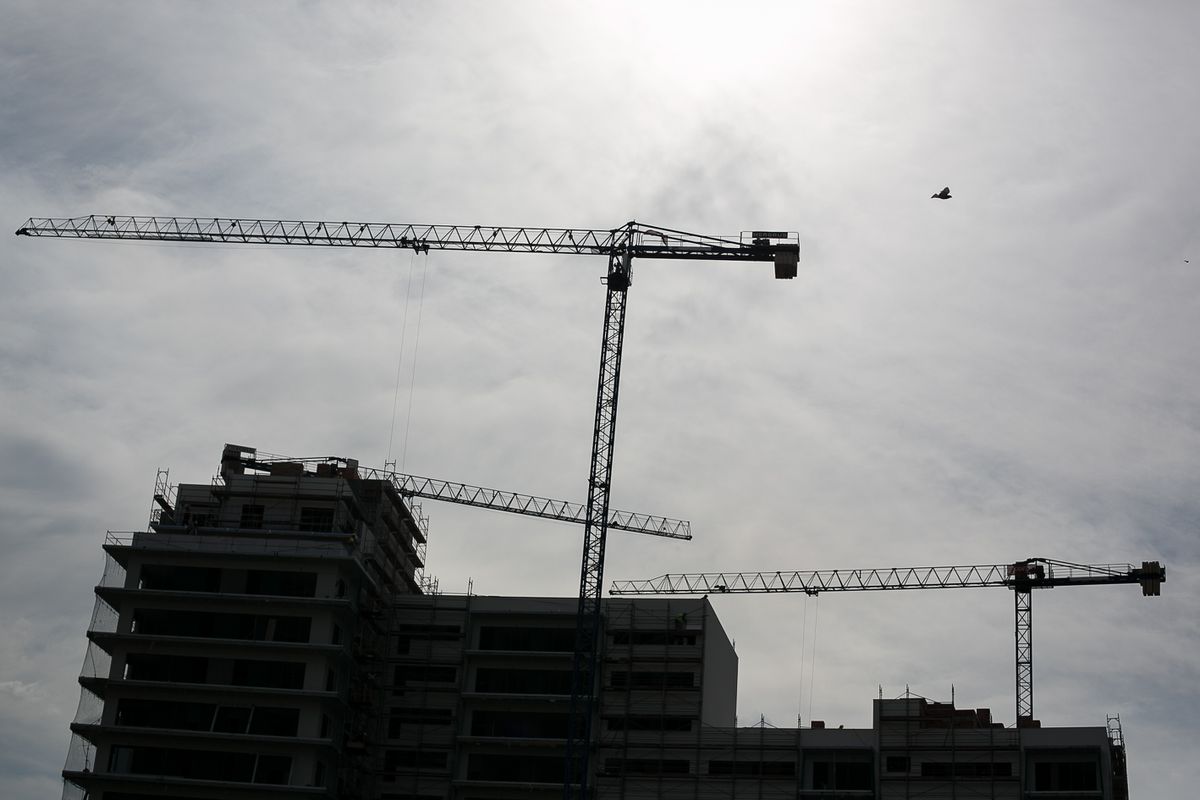 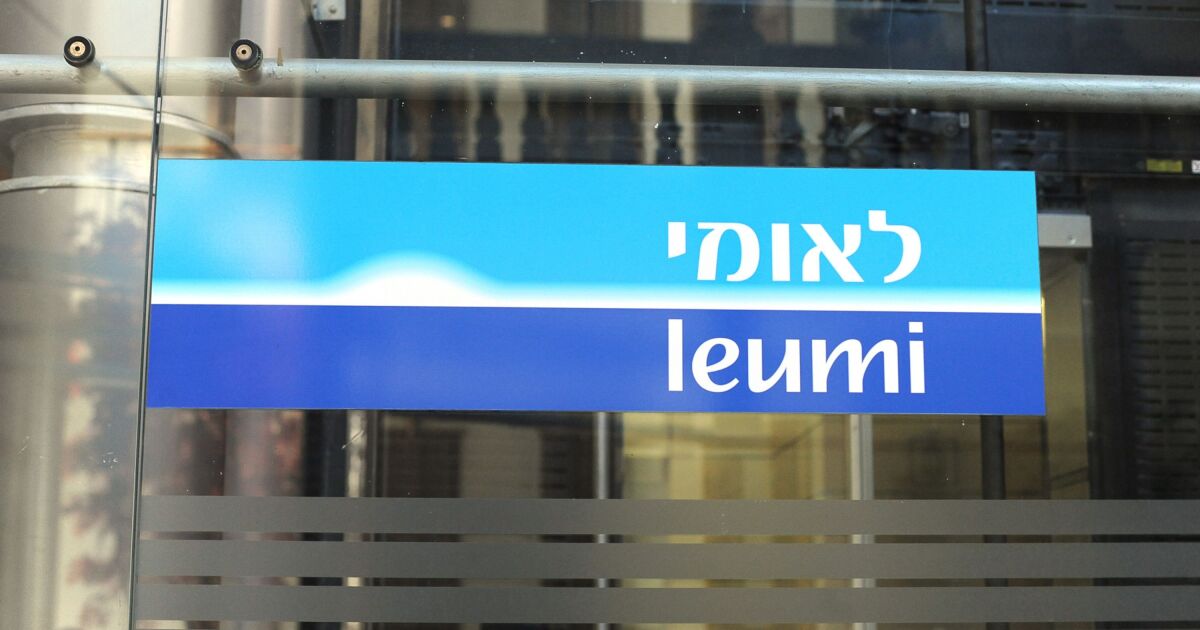