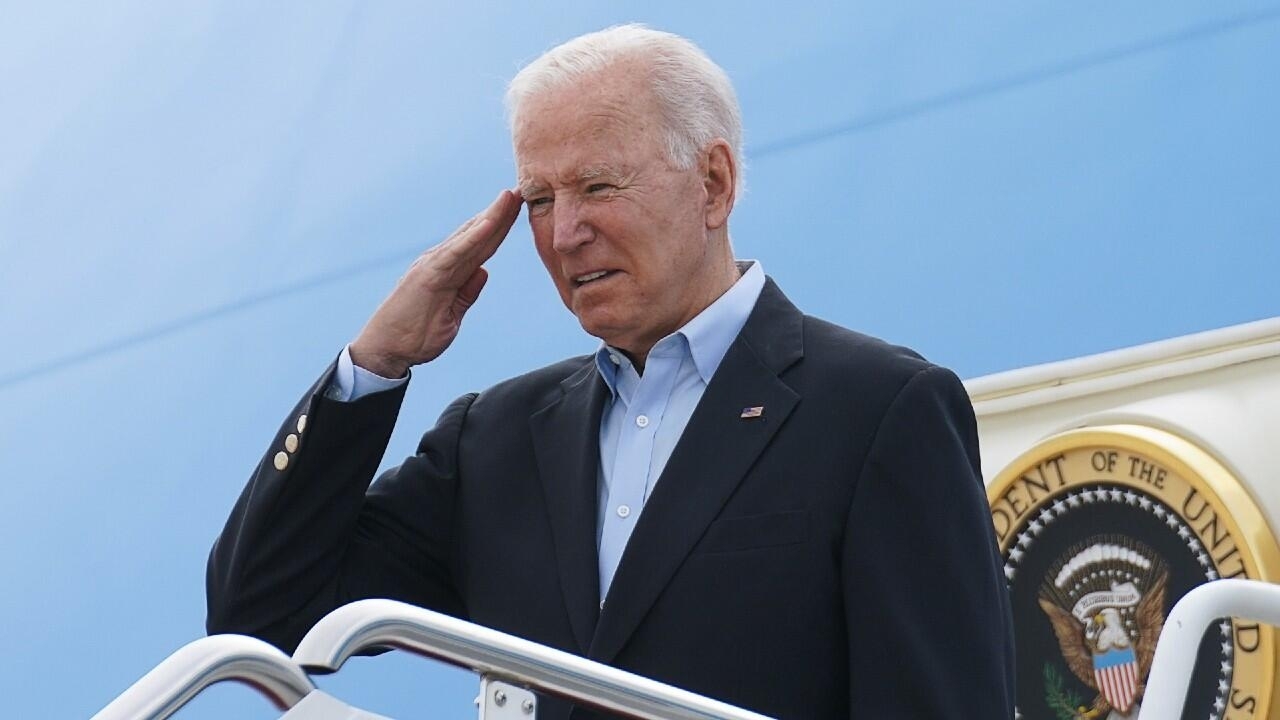 Convincing former European allies of the US leadership on the world agenda, reconnecting the relationship that Donald Trump frustrated and a face-to-face with Putin and Erdogan, are the ambitious plans of President Joe Biden on his European tour.

A clean slate with Europe. That is Joe Biden’s challenge during his first international tour. The Air Force One that transfers the North American president crosses the Atlantic this June 9 with the mission of planting the United States again on the world stage, with proposals to improve the global health system, stimulate economic recovery and fight against change climate, according to the White House.

This Wednesday Biden makes his first international trip as president to the United Kingdom, where he will participate in the G7 summit, which will take him to meet in Brussels with European partners after the style imposed by his predecessor.

Biden knows that at stake on the journey is for the West to publicly demonstrate that it can compete economically with China, as the world emerges from the coronavirus pandemic. An ambitious goal that must be met in eight days. Before boarding, Biden told reporters that the trip seeks to make it clear to China and Russia that the United States and Europe “are united.”

Biden took off from Andrews Base, outside Washington, before 9 a.m. local time in the company of his wife, Jill Biden, and is scheduled to land tonight in Cornwall, UK, where he will meet Boris Johnson on Thursday. , British Prime Minister, before participating in the G7 summit on Friday for three days.

“The trip, at its core, will advance the fundamental momentum of Joe Biden’s foreign policy,” said Jake Sullivan, the National Security Advisor, adding that the president aims to “unite the world’s democracies to confront the great challenges of our time “.

I’m on my way to the UK and Europe today for the first foreign trip of my presidency. I know that democracies can rally together to meet the challenges of this new age – this week, in Europe, we have the chance to prove that.


The trip seeks to focus efforts more on the message of union than on specific actions or offers. The post-Covid-19 economic recovery, the fight against climate change or the hegemony of China, are some issues that will occupy the agenda of the most industrialized countries such as the United States, the United Kingdom, France, Germany, Italy, Canada and Japan. .

Biden detailed last month that the United States will distribute 80 million vaccines, the majority through the COVAX mechanism, a program sponsored by the World Health Organization, after receiving international criticism for not sharing its vaccines. In the United States, 53% of adults are currently vaccinated.

“At this time of global uncertainty, as the world still grapples with a pandemic unique in a century, this trip is about realizing America’s renewed commitment to our allies and partners, and demonstrating the ability of democracies to confront the challenges. challenges and deter the threats of this new era, “Biden told ‘The Washington Post’.

Biden – Putin, an expected face to face preceded by tensions

In Geneva, Biden will seek to privately dissuade Russian President Vladimir Putin to end the provocations, including cybersecurity attacks on US companies by hackers based in Russia, the imprisonment of opposition leader Alexei Navalny and the efforts of the Kremlin to interfere in the American elections.

Also on the agenda is a meeting with Turkish President Recep Tayyip Erdogan while he is in Brussels, a face-to-face between two leaders who have had tense moments for several months. At the end of the trip will be Biden’s meeting with Putin, preceded by tensions and the new approach of the American towards Russia, away from the friendship that characterized the Trump administration.

Germany tries to keep the presence of US troops in its country so as not to increase its own, after the unexpected withdrawal ordered by the Trump administration. For its part, France adopted the tactic that the United States cannot be trusted as before and that the European Union will have to bet on strategic autonomy in the future.

Biden will leave diplomacy behind through Zoom and will again enjoy having face-to-face meetings that allow him to assess and connect with world leaders. Although Biden is a veteran statesman, many of the world leaders he will see in England, such as Johnson and French President Emmanuel Macron, took office after Biden left the US Vice Presidency.

“In general, these are not meetings on results, they are meetings of ‘get to know’ again,” said Richard Haass, president of the Council on Foreign Relations. When Biden became president he sent a message to allies that Trump dismissed: “America has returned to the table,” he said.