Restaurants with night shift, shopping malls, gyms and more classes: the openings that the City evaluates 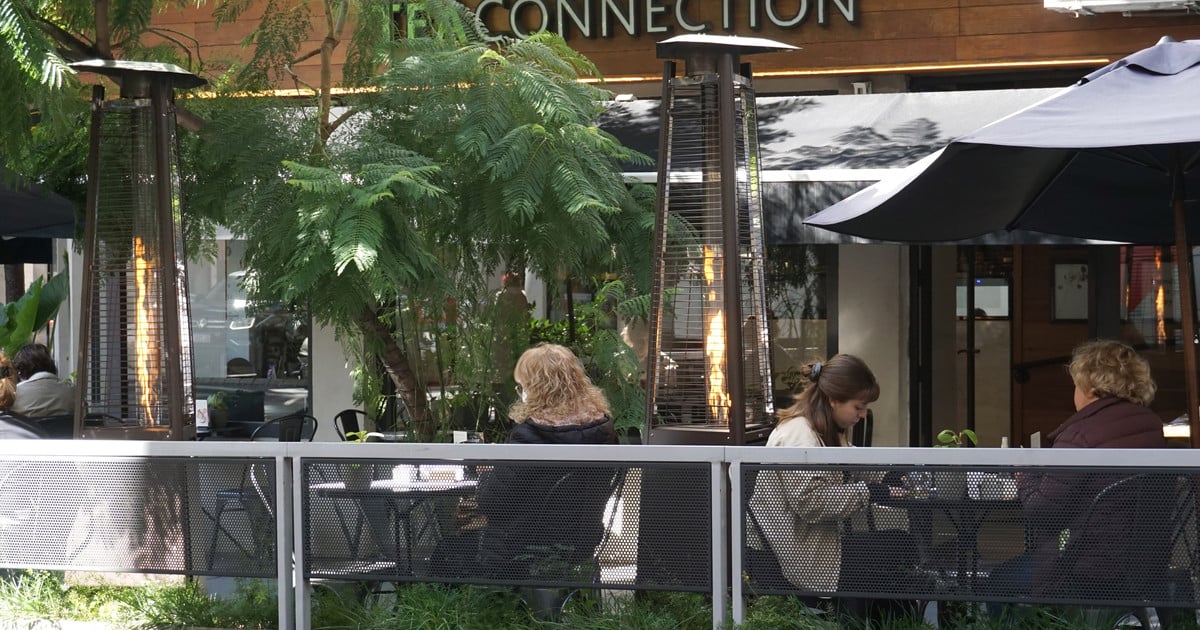 For the new scenario of restrictions beginning tomorrow, the City is considering extending the work hours of bars and restaurants, Add face-to-face classes in secondary school and even allow them to reopen, with strict capacity, shopping malls and gyms, closed for more than a month and a half, due to the advance of the second wave of coronavirus infections.

“We believe that the epidemiological situation allows us to give some response to sectors that have been facing difficulties, especially in the dimensions that impact the economy and people’s well-being. We believe that at this time we can give an answer to these difficulties. But as always the implementation will arise the dialogue between the Head of Government, the President and the Governor ”, said this Friday morning Fernán Quirós, the Buenos Aires Minister of Health.

The official added that out of an average of 2,700 daily cases, dropped to 1,600 in the last week. “It is a significant drop but not enough, so we need to continue descending “.

Although everything seems to indicate that the national government will keep the restrictions tough over the weekend and would not significantly change your position on the classes, in the City they will also seek to advance to achieve more presence in high school. This translates to more freshman and sophomore school days, so far at the bimodality, and add days in school for third, fourth and fifth graders, who are now in the total virtuality.

Face-to-face classes. The City will seek to add time in the classrooms in the middle school. Photo: Luciano Thieberger

I would not be the only one difference with the national administration. Apparently, and although the Casa Rosada has until tomorrow to publish a new Decree of Necessity and Urgency (DNU), there would be no substantial variations with respect to what is happening so far. And although there are still hours of talks, in the City they seek to advance to give respite to affected sectors that have been demanding to regain activity.

Between the gastronomic, the main request has to do with returning to attend until 23 to make up the night shift. The closure at 19, they say, causes them a great disservice because they lose a full turn. It even transpired that the sector is more interested in recovering this time slot than the authorization to attend in the salons, something that, depending on the neighborhood, It is happening even though it is not allowed.

It is not yet clear what will happen over the weekend. That is, if they will be allowed to add tables in the outdoor spaces even though the national government tries to replicate what happened the last weekends, when circulation was restricted between 6 and 6 o’clock and the gastronomic ones could only work in mode delivery or take away.

Physical activity is allowed outdoors up to ten people. Gyms could reopen with limited capacity.

Both shopping malls and gyms are closed for more than a month and a half. These are sectors that suffered broader restrictions than other items last year, so, according to owners and chambers of merchants that comprise them, they don’t have much leeway to remain inactive.

Sources from both sectors confirmed Clarion they are waiting for positive news that will allow them to go back to work.

In the case of gyms, the reopening could take place next Monday, according to the proposal that the Buenos Aires government would make. Anyway, if finally the answer is not affirmative, from the sector They hope that a date will be set depending on whether the number of cases remains low. In addition, they are based on the evidence that in Capital the decrease in the daily average of cases is greater than in Province, with which the opening could occur in a district in which there is a greater concentration of stores.

As for the shopping malls and malls, an opening on Monday would allow them not to miss sales for the Father’s day, which will be celebrated on Sunday 20. Something similar happened last year with Mother’s Day.

Beyond the commercial, the date raises an unknown regarding the social gatherings, which are not allowed, so in the opinion of some officials, it would be useful maintain movement restrictions and controls on weekends.

“The call for that date is the same as always. Every day that passes we must join more efforts and learn that we need to continue taking care of ourselves “Quirós said, adding: “We must try that there are no meetings between two or three family groups, because that increases the risk of contagion. And if these encounters do occur, they should not be indoors: viral circulation is very high. “