Restaurants sector calling for an end to the “Botellón” street gatherings 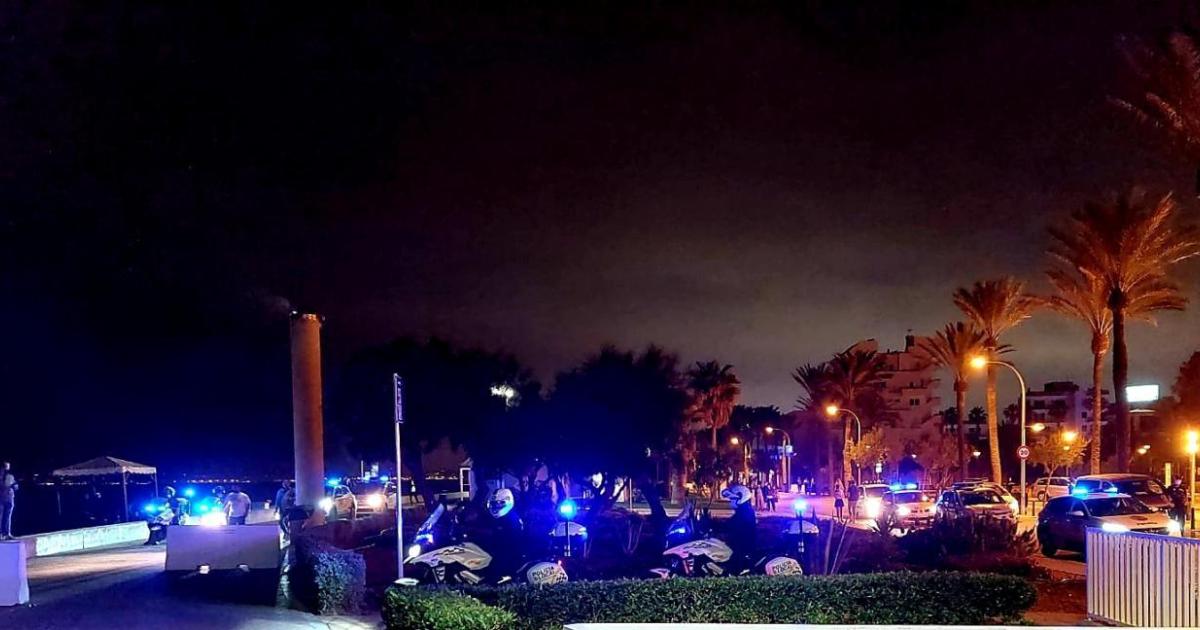 The restaurants association within the CAEB Confederation of Balearic Business Associations is demanding that immediate action is taken to stop the “bottle” street parties that have been taking place since the lifting of the curfew.

The association argues that these gatherings are “clearly to the detriment of the Balearics” and present “a regrettable image of drunken tourism” which gives foreign governments “reasons” for maintaining recommendations against travel to the islands. There is an “absolute lack of control” of these gatherings in places such as Playa de Palma.

Bars and restaurants, it is noted, are currently restricted in terms of their capacities, opening hours and distance, without there being “any health basis”. Meanwhile, the Supreme Court has ruled against social gathering limits and the curfew. Gatherings in homes are therefore possible without any limits, and yet bars and restaurants cannot serve customers “freely”.

The opening of nightlife needs to be reconsidered as soon as possible. This will mean the “better” control “of people on the streets. The association is also calling for increased police surveillance and for police “watchtowers” every 500 meters as a means of preventing large gatherings of people.

Despite the tourism of excesses law, there is still no control or suppression of the “bottle”. “We are risking our image with foreign tourism markets. Scenes of rubbish left by these gatherings leave much to be desired in terms of sustainable tourism.” The regional government and town halls should have the “courage” to implement measures and demonstrate that the “sacrifices” made by the bar and restaurant sector have been worth it.