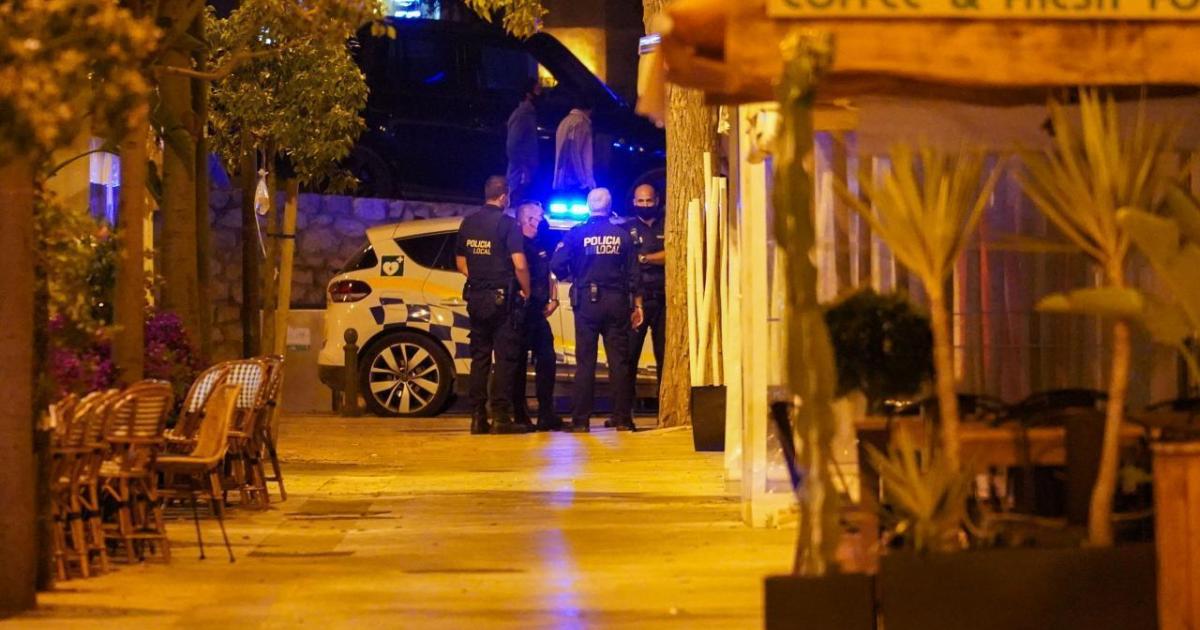 The restaurants association within the CAEB Confederation of Balearic Business Associations is calling for a curfew between 2am and 6am. The association’s president, Alfonso Robledo, said on Thursday that this would prevent bar and restaurant customers going on to have “Botellón” street gatherings after the 2am closing time.

In his view, a curfew is the only way of stopping these illegal gatherings. But he insists that a curfew should not start earlier, as this would harm the hospitality sector, which has already suffered greatly and has been shown “not to be guilty for Covid infections”. The public, he argues, is far more controlled in bars and restaurants and complies with the rules.

Robledo highlighted the example of Valencia, where curfews have been imposed in various municipalities in order to halt the “explosion” in the number of cases. However, he rejected a limitation being placed on the number of people who can gather socially and the reintroduction of the mandatory wearing of masks outdoors. He also expressed his opposition to there being a requirement to have had the complete course of vaccination in order to enter establishments.

A curfew between 2am and 6am would be enough, as he understood that this is the period when most Covid infections are occurring. He also called for a speeding-up of the vaccination program, especially among young people.

The CAEB restaurants association president added that he is in favor of more nightlife business activity. This is because it is much easier to make the public comply with health measures. “We have always been in favor, as customers are more controlled in establishments than they are on the streets.”

The RBC Mallorca association, a different one that is within the Pimem federation of small to medium-sized businesses, has rejected the idea of ​​a curfew. The association argues that it is imperative that bars and restaurants can open to full licensed capacity. It is against general restrictions that require taking measures that affect business unilaterally without objective data. “General and indiscriminate measures cannot be applied.”