Restaurant restrictions The government decided: Restrictions on the opening hours of restaurants in the accelerating phase provinces 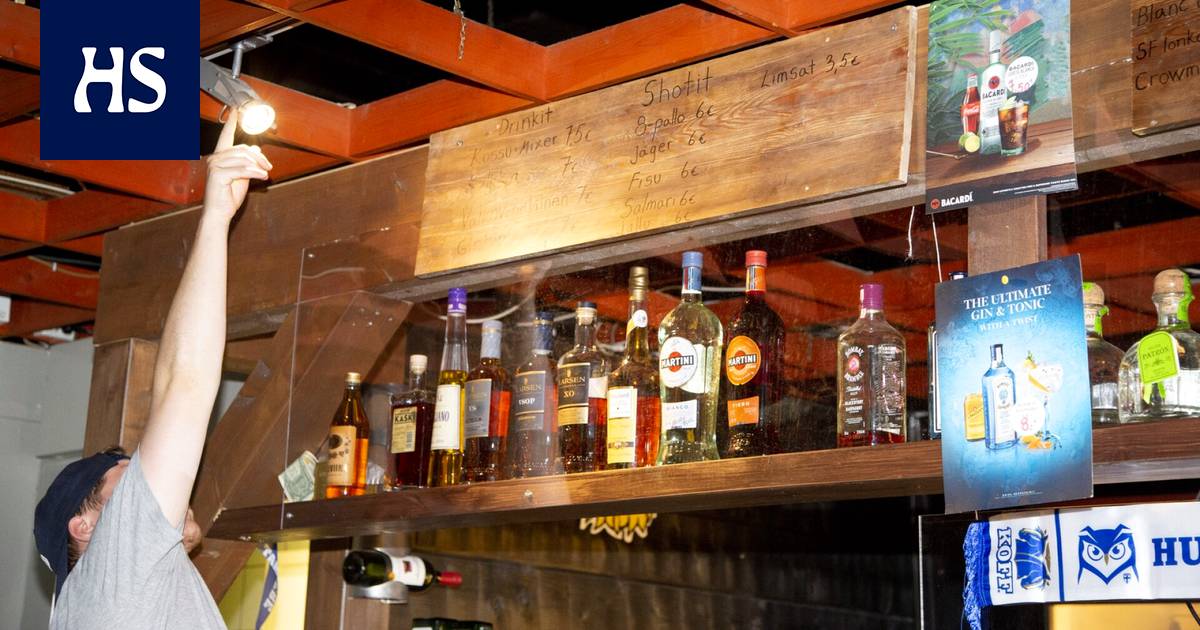 The restrictions come into force in the provinces of Kymenlaakso, Pirkanmaa, Päijät-Häme, Uusimaa and Southwest Finland.

To the acceleration phase new restaurant restrictions will be introduced in the transition provinces.

On Thursday, the Government decided that opening hours will be limited in the provinces of Kymenlaakso, Pirkanmaa, Päijät-Häme and Southwest Finland. In Uusimaa, restrictions have been in place in the past.

In these provinces, drinking must stop no later than 24 o’clock and the shop may be kept open until evening.

The restrictions will take effect on July 24th.

According to the background note to the decision, the number of cases has increased since the beginning of July, especially among 15-24 year olds, with a particular focus on 18-23 year olds.

“This age group is socially active and spends a significant amount of free time, especially in bars, pubs and other similar alcohol-focused food outlets,” the memorandum from the Ministry of Social Affairs and Health states.