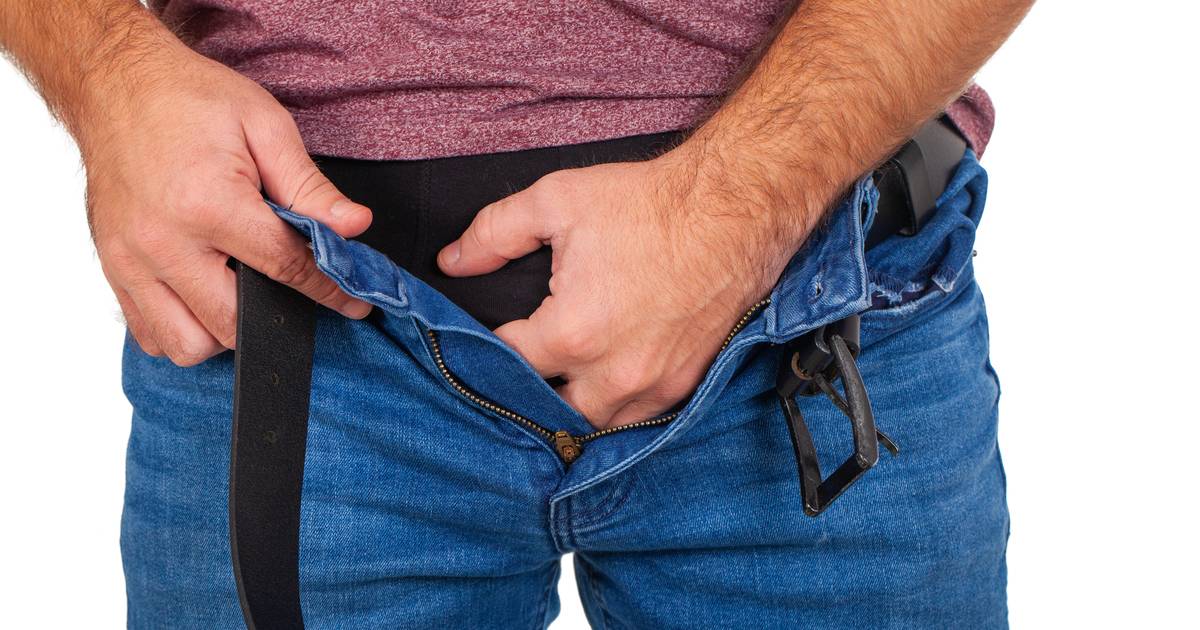 Today it happened again, twice. Mother Maaike had urged her 10-year-old daughter to play alone close to home as a precaution, after an alarm was raised about the man’s misbehavior via a neighborhood app. The first report came from the neighborhood of primary school De Horst, on the Glazeniershorst, on 24 June. A father warned local residents that his daughter had been harassed by a white man on a bicycle in his thirties.