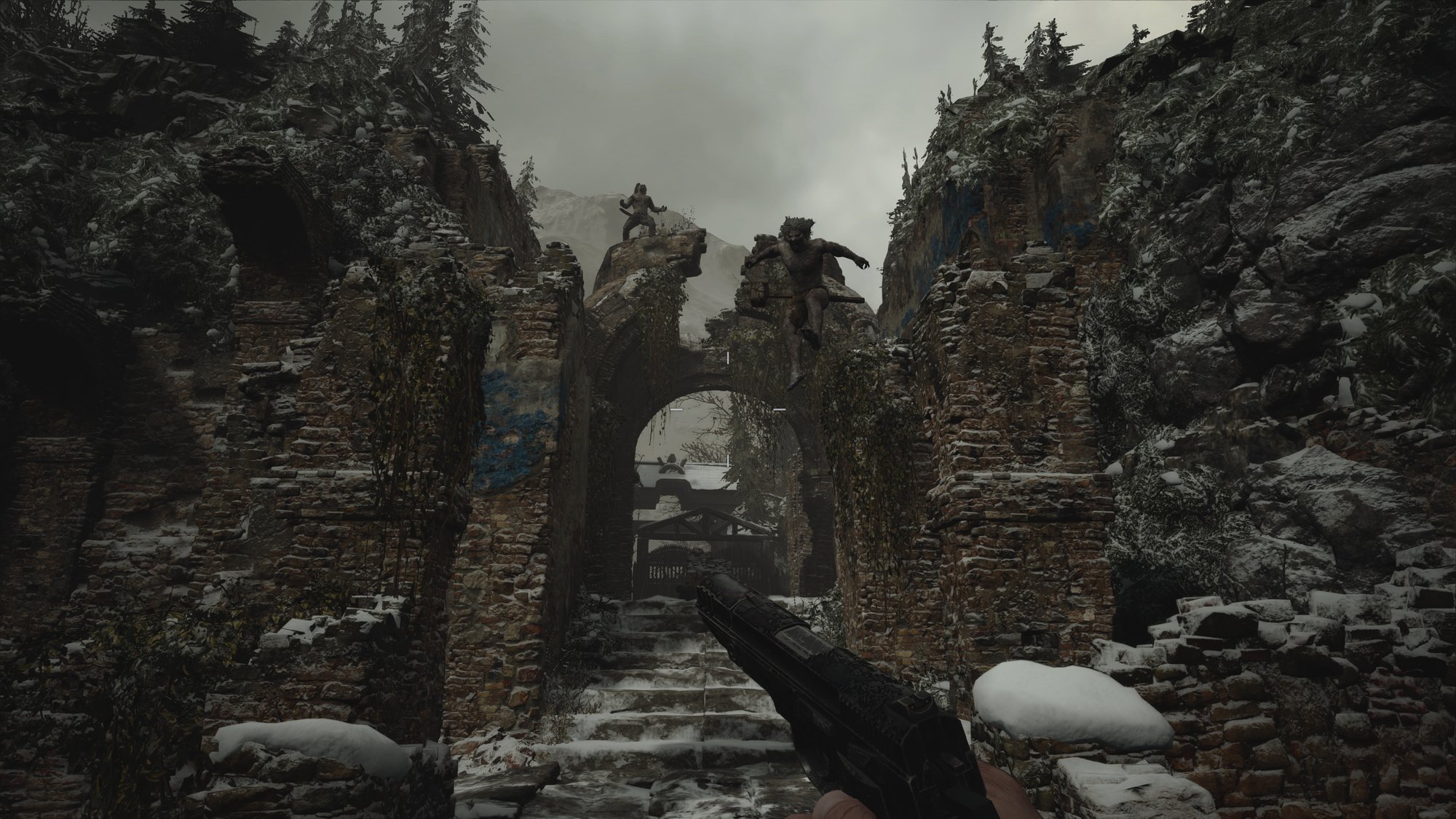 The producer Tsuyoshi Kanda has in fact revealed that thanks to the huge demand from fans and the commercial success for the eighth chapter of the saga, the software house will produce additional content. At the moment, however, it has not been revealed what it will be, CAPCOM will release more information regarding the DLCs in the future.

But that’s not all, the software house has finally unveiled the launch window for RESIDENT EVIL RE: Verse which, as previously anticipated, will be released free of charge for all those who have purchased the eighth chapter of the franchise. The multiplayer title it will be released during the month of July, although a specific launch date has not been announced at the moment.

Waiting for more information I remind you that RESIDENT EVIL VILLAGE is available on PlayStation 5, Xbox Series X | S, PlayStation 4, Xbox One and PC. If you want to know more about the title you can find a lot of information in our in-depth review.