Researchers sound the alarm: Corona discovered in wild animals – will we never get rid of the virus? 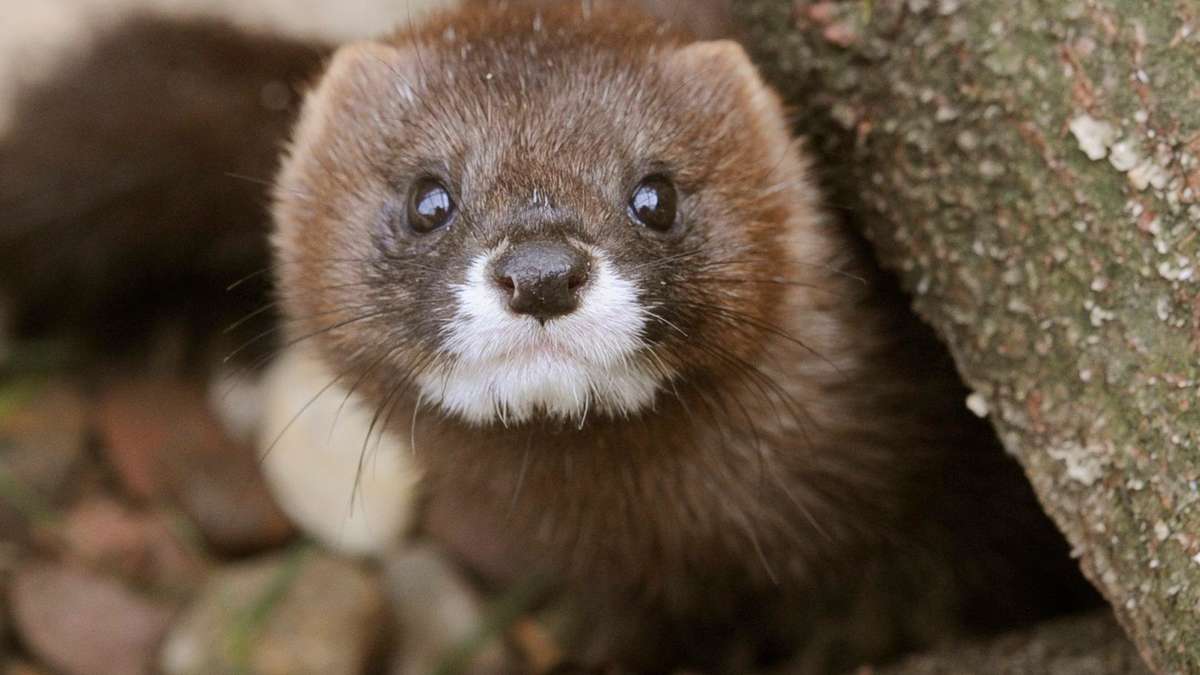 When society has finally left Corona behind, the world should breathe a sigh of relief. But it could be that the virus “hides” in animals – and then returns.

Munich – It’s just an animal: a single wild mink in Utah, but it suggests something bad. Because: He has Covid-19. No free-running animal had previously been infected with corona, while researchers had meticulously ensured this. “Now it has happened,” writes one researcher with an oppressive undertone, suggesting end-time scenarios. Do we have to live with masks and lockdowns forever?

It is a horror scenario of a never-ending cycle: if people ever manage to contain the coronavirus through lockdowns and vaccinations to the point that the pandemic is considered defeated, Covid-19 could return with a vengeance – with the help of animals. So there is the possibility that the virus will nestle in wild animals, mutate there and, if people have just mastered the original virus, return as a new virus. After all, it was probably also this way in which Corona originally became a pandemic: When it was probably transmitted from bats to humans.

Animals as a Corona Survival Mechanism? – “I don’t want to panic, but …”

Wild animals are a hardly controllable factor here. If pets or farm animals turn out to be a safe haven for the virus, humans could take measures ranging from quarantine to vaccination and culling. This is simply impossible with wild animals. “Then there is no chance of extinction,” says Sophie Gryseels, evolutionary biologist at the University of Antwerp, in an email sent to the science newspaper spectrum is present.

Gryseels is not alone with her fears. Arinjay Banerjee, who researches coronaviruses at McMaster University in Hamilton (Canada), says: “I don’t want to panic, but with this virus everything seems to happen that we don’t want to see.” Changing animals so that the human miracle weapon vaccine is far less effective – or no longer works at all.

Huge research effort – some animal species are in focus

To find out how much and which animals can be responsible for a new pandemic, a huge effort is being made in science. In 2020, researchers collected as much data on corona and animals as in the last 50 years for flu viruses, says Martin Beer, virologist at the Federal Research Institute for Animal Health in Greifswald.

As a general rule, infections in animals are rare and the data tend to suggest that the horror scenario does not materialize. But other researchers remain more cautious. And it’s not just about wild animals, for which data is generally difficult to collect, but also about farm animals – the focus here is on pigs.

“We’re always scared when pigs are involved,” said Beer. In addition to these and bats – more precisely, fruit bats – minks are also under observation, not only since the virus broke out in several mink farms in 2020 and humans were also infected by animals. Linfa Wang of Duke National University in Singapore says: “The virus taught us a lesson. It said, ‘You can’t stop me.’ “

Hear these women Living with fear unites women, and that’s why author Minna Salami talks about the rape she experienced

Although doses are missing, the Government looks at surveys and clings to the vaccination campaign