Researchers focus their theories on a specific location Where is the origin of the coronavirus? Researchers released two major studies over the last weekend in February. One place is in focus: the Huanan market in Wuhan.

Phoenix – Since the beginning of the corona pandemic, researchers have been looking for the origin of the Sars-CoV-2 coronavirus. Two new studies now clearly point to an epicenter of the corona virus. The two studies suggest that Sars-CoV-2 came from animals sold at the wildlife market in Wuhan, China. Both published works – a total of 150 pages – have yet to be reviewed by independent experts.

Worobey: “Huanan Market was the epicenter of the Sars-CoV-2 outbreak”

The Sars-CoV-2 coronavirus spread to humans for the first time in November 2019 at the Wuhan animal market. A team of scientists led by Canadian evolutionary biologist Michael Worobey is convinced of this.

“The geographical clustering of the earliest known Covid-19 cases and the proximity of positive environmental samples to live animal vendors suggest that the Huanan Seafood Wholesale Market in Wuhan was the point of origin of the COVID-19 pandemic,” reads the summary preprint study.

“When you look at all the evidence together, there is an extraordinarily clear picture that the pandemic started in the Huana market,” says Michael Worobey in an interview with the New York Times.

To do this, Worobey and his team examined data from 156 corona cases that occurred in Wuhan in December 2019. A striking number of them were located in the immediate vicinity of the Huanan market in the metropolis of Wuhan (China). Among them were people who had no direct contact with the market or were there as customers. For mapping the Covid-19 cases in January and February 2020, the scientists use data from a social media app called “Weibo”. About which people with a Sars-CoV-2 infection could ask for help. Cases unrelated to the market were concentrated in central Wuhan. For the researchers, this is an indication that the virus spread further into the city from the market.

See also  WHO does not believe monkeypox will become another pandemic

In the journal Science The renowned evolutionary biologist Worobey from the University of Arizona published an article (November 2021) on the pivotal events of December 2019 and January 2020 in Wuhan. Even then, Worobey concluded that the coronavirus originated at the animal market in Wuhan. The scientist considered an escape from the laboratory to be unlikely. Raccoon dogs were also being sold in the Huanan market immediately before the outbreak of the pandemic. It is not a “crazy coincidence” that the cases have increased there.

Coronaviurs: raccoon dogs and mammals at the Wuhan animal market

Live animals were offered for sale at the market. This also confirms one study, which was published as a preprint before the weekend. According to the researchers, there were raccoon dogs and other mammals on the market that can act as intermediate hosts for coronaviruses. According to the scientists, this was the result of samples “collected from the environment and from animals on the market” in early 2020. Genetic samples from floors, walls and other surfaces also showed traces in the west zone of the Sars-CoV-2 market, where the stables with live animals were housed, the study said. According to the scientists, further research needs to be carried out into which animal the pathogen was transmitted from.

Is the question of the origin of the corona virus still open?

From which animal did Sars-CoV-2 jump to humans? This point – the host animal – has not yet been conclusively clarified.

Even if this question still remains open, the Huanan market is still the focus of scientists. In the second Study in which Michael Worobey co-authored is conducted, the genomic data of the previous corona cases were evaluated. Accordingly, both known lineages of the virus, called lineage A and lineage B, have links to the market. And from there they spread to the metropolis of Wuhan. Both lines originated separately in animals and then independently adapted to humans. The authors of the study assume that there could have been two jumps from one or more animals to humans on the market.

“It’s very compelling,” comments Dr. Thea Fischer, epidemiologist at the University of Copenhagen in the report New York Times. The question of whether the virus jumped from animals to humans “has now been clarified with a very high level of evidence and therefore with certainty.”

See also  Rimac: "I think Bugatti will still focus on the thermal" | FormulaPassion.it

Nevertheless, the discussions about the origin of the corona virus should not end there. There was no evidence that the animals at the wildlife market in Wuhan themselves had been infected with the corona virus, said Jesse Bloom, a virologist at the Fred Hutchinson Cancer Research Center in Seattle New York Times.

The laboratory theory is still in the air. The corona virus could have originated in a laboratory accident, according to a hot hypothesis about the origin of the corona virus. The Berlin virologist Christian Drosten recently got caught between the fronts in this debate. Drosten does not want to rule out the laboratory hypothesis – but still considers it very unlikely.

Michael Worobey, for whom the Wuhan market is the epicenter of the pandemic (see studies above), was one of the signers of an open letter in the magazine last year Science, urging further investigation into the possibility of a laboratory accident. According to Michael Worobey, however, there are now many indications that the animal market and not the laboratory is the epicenter of the pandemic.

WHO Mission in Wuhan

The World Health Organization WHO was allowed to travel to Wuhan itself in January and February 2021. At the time, the WHO team ruled out a laboratory accident as “extremely unlikely”. The WHO team assumed the virus was transmitted from its original source to an intermediate animal and then to humans. But, “the pathogen reservoir has yet to be identified”. (ml) 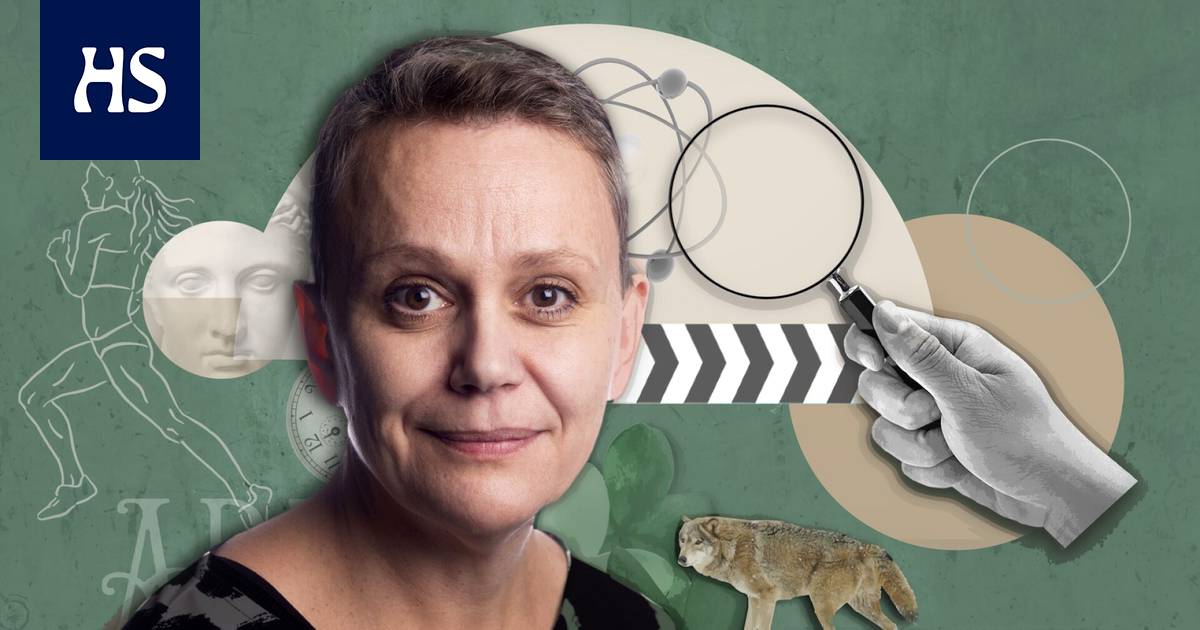 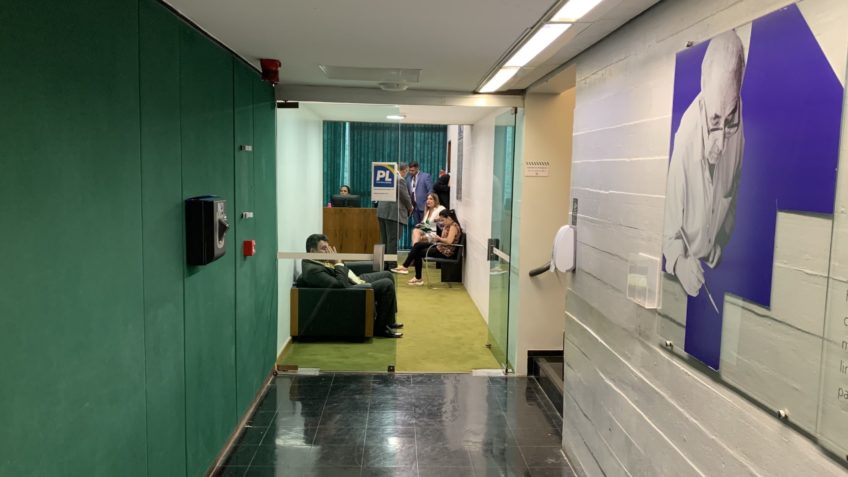 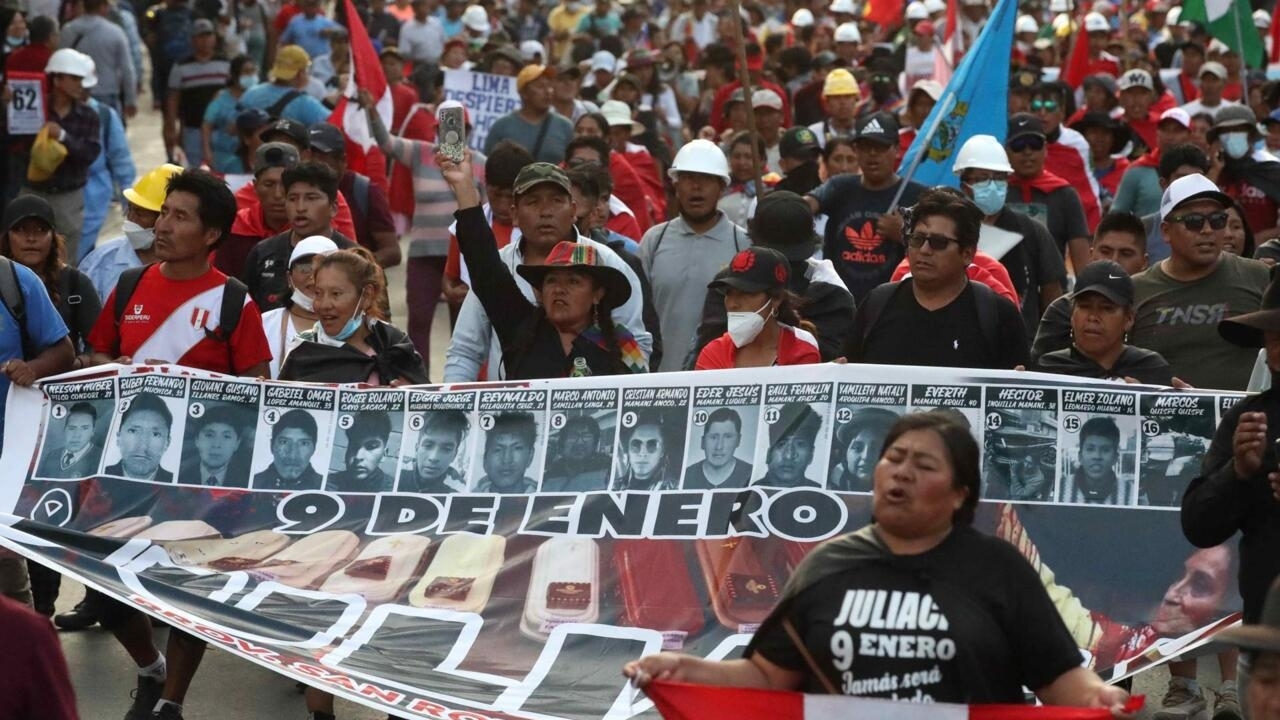 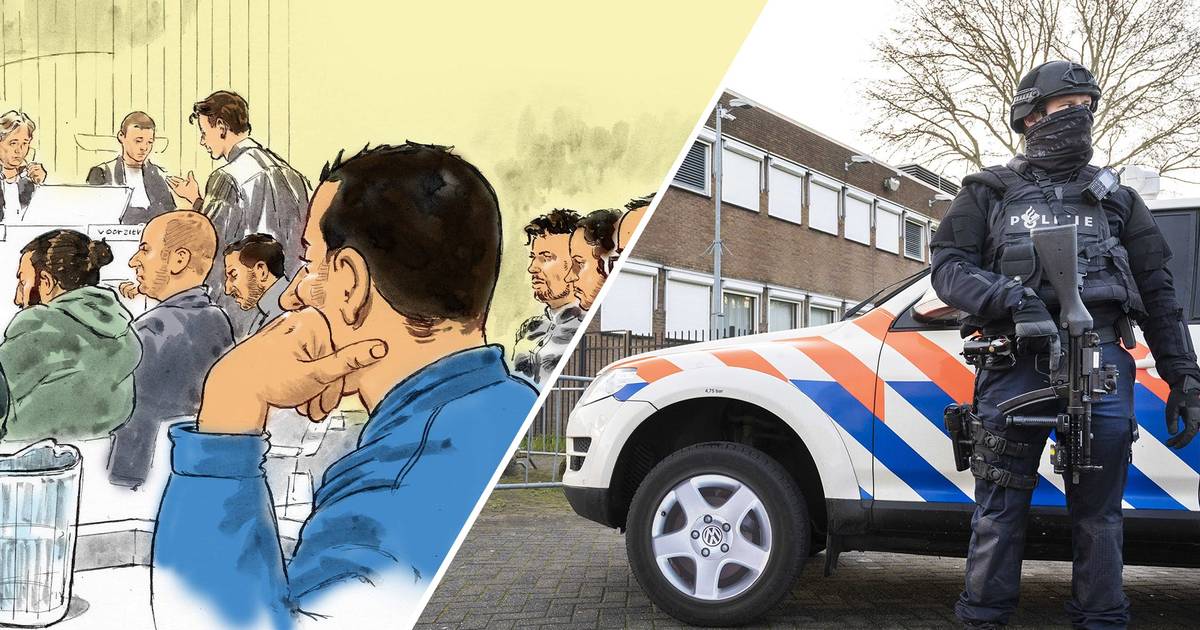