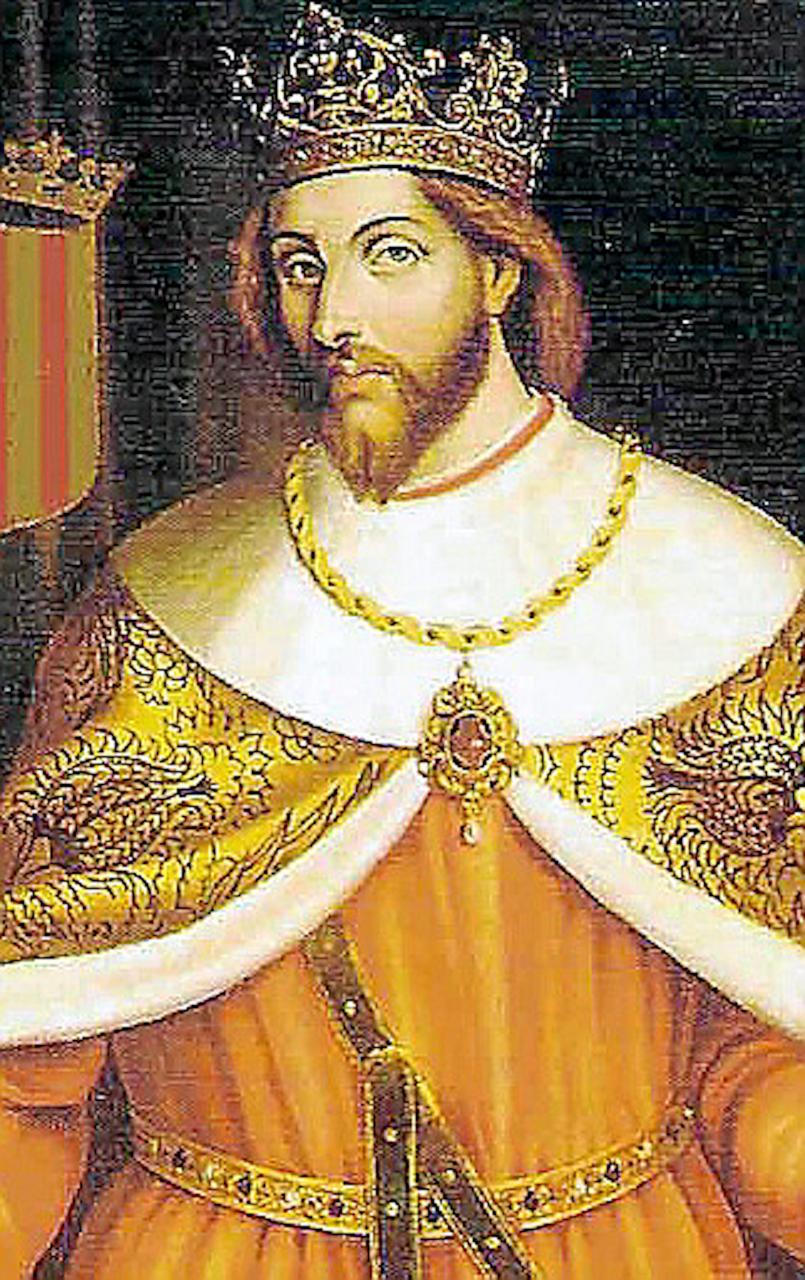 When King James I of Aragon (1208-1276) began his Conquest of Muslim Mallorca, his troops were supposed to land in Puerto Pollensa, but fierce winds forced them to land on the south coast of the Island instead.

For centuries it was thought that they landed in Santa Ponsa at midnight on September 10, 1229, but in ‘Historical Excursion through Calvia’ the Minorcan Military Officer, Joan Seguí Rodríguez reveals that the King’s troops actually came ashore in Paguera.

Rodriguez reportedly settled in Palma in June 1885 and joined the Arqueològica Lul·liana Board of Directors.

His work was published in several articles in the Lul·liana Archaeological Society bulletin between December 1885 and June 1887. 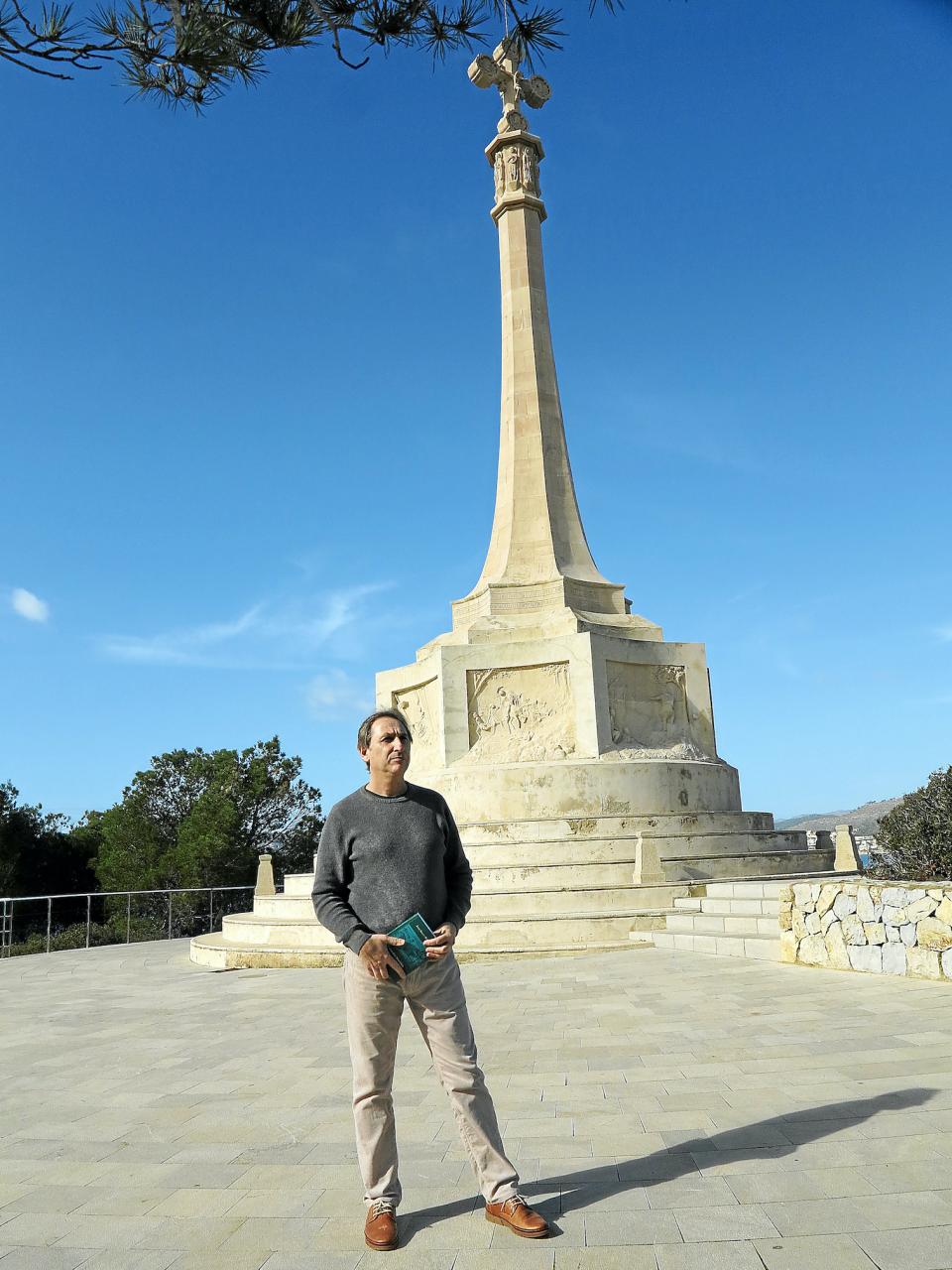 Now it’s been republished by Calvia City Council in the Municipal Collection ‘Valldargent’ thanks to the concerns and initiative of Historian Agustí Aguiló Llofriu, a UIB graduate in Geography and History who’s Head of the Municipal Linguistic Service in the Culture Department at Calvia Town Hall.

According to Agustí Aguiló Llofriu, the Arqueològica Lul·liana commissioned Rodriguez to carry out a study of the Conquest of Mallorca because of his experience as a Historian and a Military man.

That research provides an unprecedented interpretation of what happened in September 1229. His theoretical knowledge of military tactics, practical experience during battles in the Third Carlist War and exhaustive knowledge of the land in Calvia, has made a new interpretation of the events of King James I possible.

Joan Seguí Rodríguez explains that his objective is to establish concordances between the historical aspects, the topographic and geographical locations where events took place.

I have concluded that the first mass celebrated by King James I in Mallorca was not held in the Coll de sa Batalla where the famous sacred stone is preserved.

Agustí Aguiló affirms that this study of different episodes of the Conquest of Muslim Mallorca details precisely how the landing took place, the first clashes between the two armies, the battle of Santa Ponsa and the path that was taken towards Medina Mayûrqa to begin the siege of the Mallorcan capital.

The ‘vaccine hunters’, a ‘nerdy’ army that seeks to accelerate the end of the coronavirus pandemic in the United States