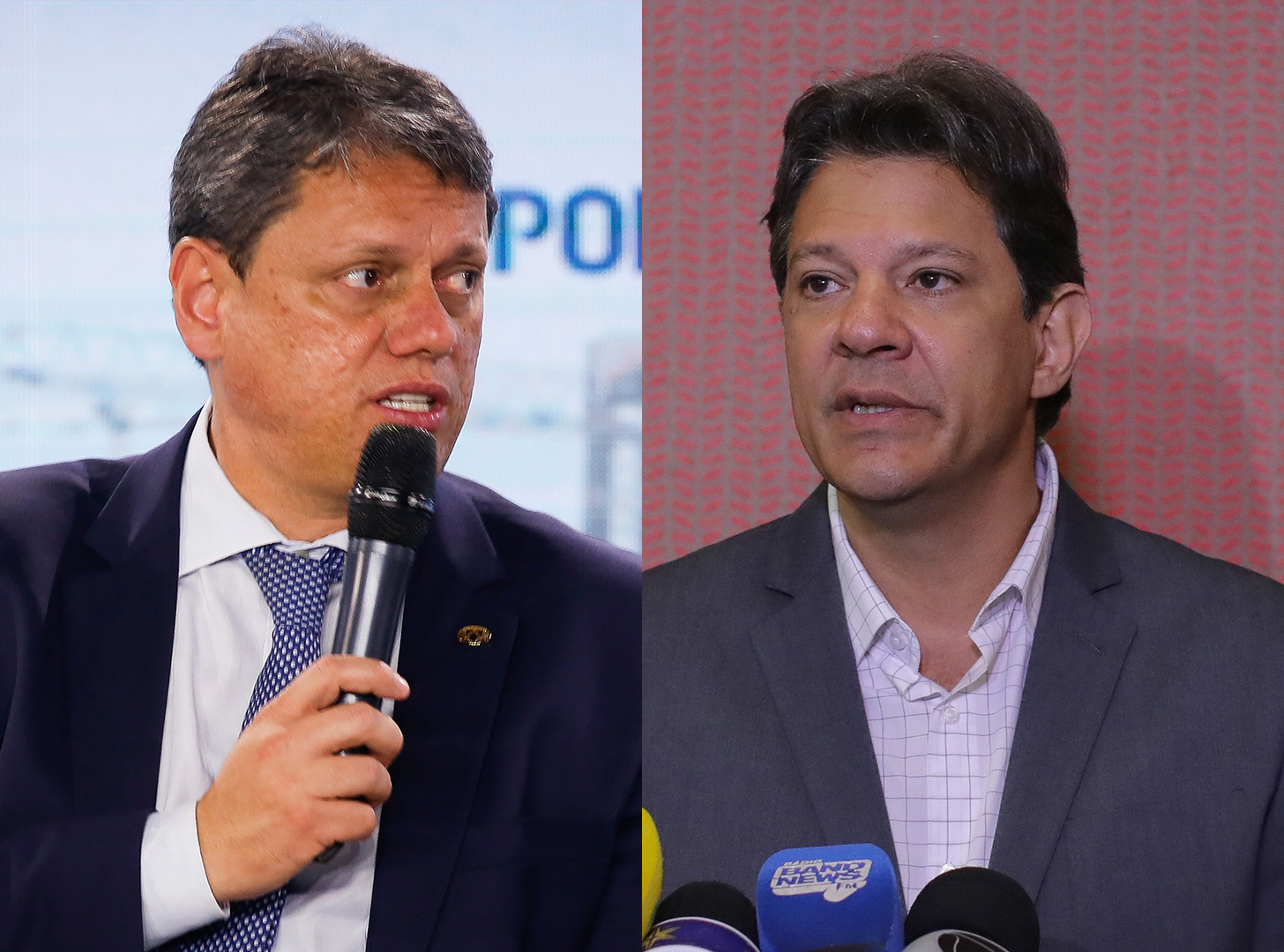 The latest Datafolha survey shows a scenario of nationalization in the dispute for Palácio dos Bandeirantes; Garcia is left out

The dispute for the government of the State of São Paulo should be resolved on October 30, the date of the 2nd round of the 2022 elections. According to the survey Datafolha released this Saturday (1st.Oct.2022), the Palácio dos Bandeirantes should be among the former mayor Fernando Haddad (PT) and the former Minister of Infrastructure Tarcísio de Freitas (Republicans). This is the last survey of the company before the 1st shift. The then governor of São Paulo Rodrigo Garcia (PSDB) would be left out.

Haddad scores 39% in valid votes in Datafolha. Tarcísio, 31%, and Garcia, 23%. Read more about the survey below.

The Datafolha search interviewed 3,700 voters in 79 municipalities in the State of São Paulo from September 30 to October 1. It has a margin of error of plus or minus 2 points. It is registered with the TSE (Superior Electoral Court) under the number SP-09987/2022, costing BRL 308,380.00. was paid by Rede Globo and for Folha de S. Paulo. Read below the results of the scenario stimulated in the 1st round in valid votes:

The research tested 3 2nd round scenarios. Read the results:

Several research companies in Brazil call themselves, “institutes”, which can give the idea that they are philanthropic entities or linked to some educational institution. In reality, they are all private for-profit companies. What differentiates them, in some cases, is the portfolio of clients they have and the rules for accepting certain contracts.

O PowerDatefor example, only conducts research for the private sector (including studies commissioned by the digital newspaper Power 360) and does not accept contracts from government agencies, politicians, candidates or parties.

Datafolha calls itself “Institute” and is a commercial company of the group that owns Folha de S.Paulo, UOL and the bank PagBank. He does not work for political parties or politicians, but accepts to carry out research for government agencies.

O ipec (Intelligence and Research in Consulting) is formed by executives from the former Ibope (which closed activities in January 2021). It is a commercial company that, like Ibope, maintained several contracts with the Globo Group, with their research being publicized on the broadcaster’s television news. Ipec has no restrictions on accepting contracts with governments, parties or politicians. The command is from the statistician Márcia Cavallari, who made a career at Ibope and is now the CEO of Ipec.

The other research companies have no restrictions on working for parties, politicians or governments. 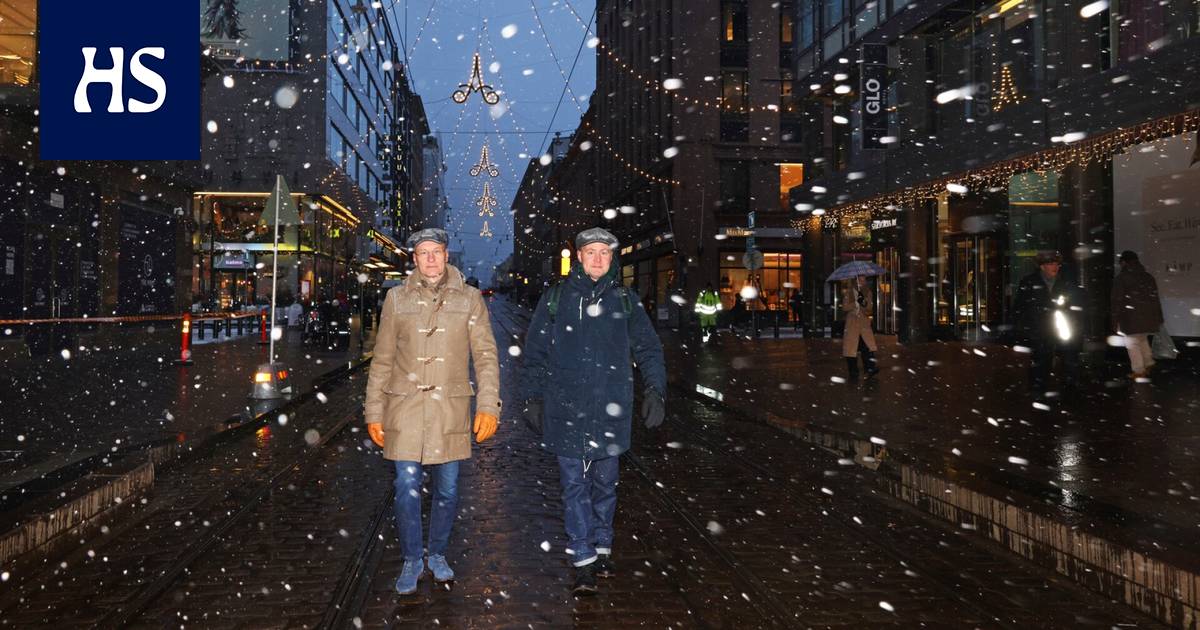 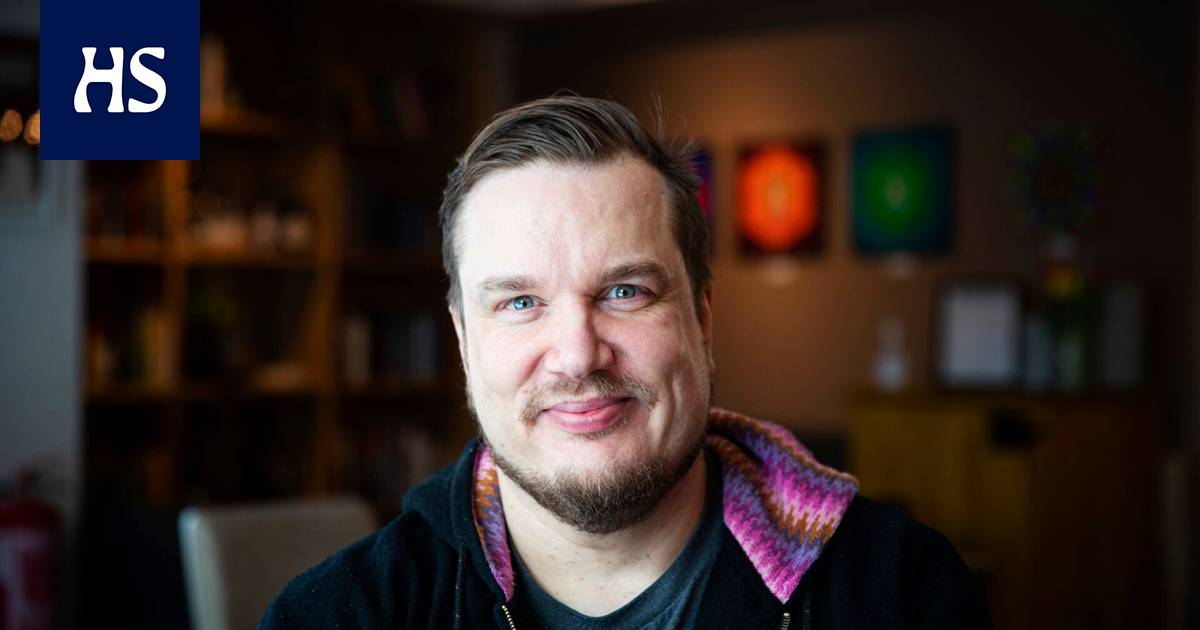 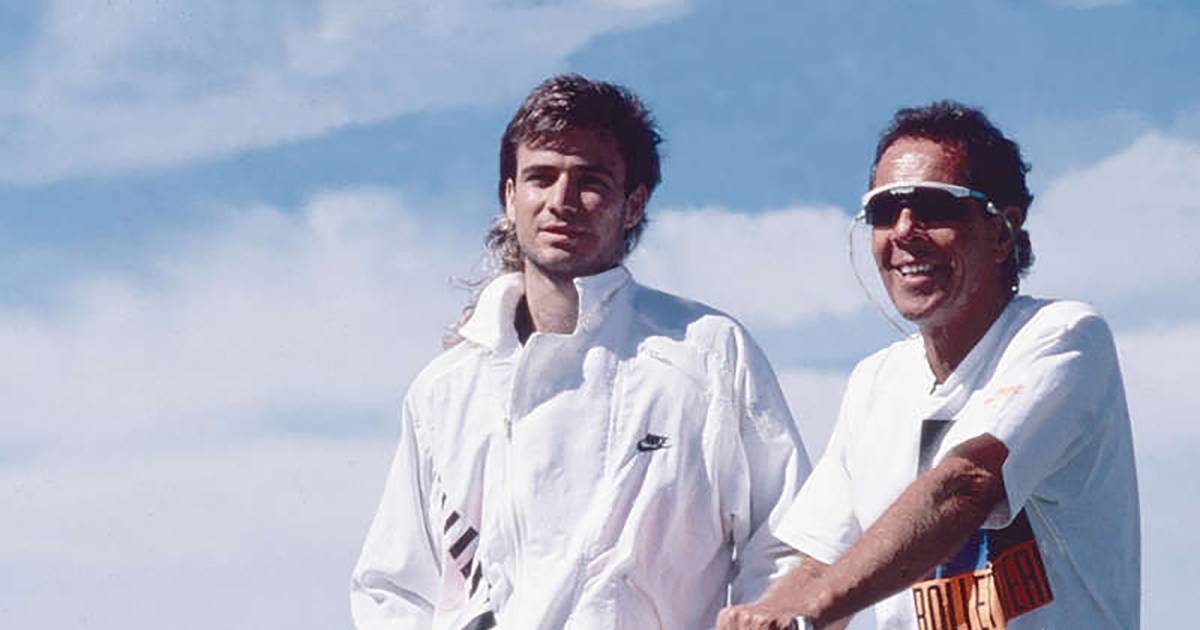