There is no evidence that the virus has been transmitted to humans, or that it could in the future, unless it mutates. (Credit: Reproduction/Pexels)

A new coronavirus, related to SARS-CoV-2 that causes Covid-19 in humans, has been detected in horseshoe bats in the UK, according to new research from the University of East Anglia in London and Public Health England. The researchers, however, said there is no evidence that the virus has been transmitted to humans, or that it could in the future, unless it mutates.

The new virus falls into the subgroup of coronaviruses called sarbecoviruses, which contain SARS-CoV-2, which causes Covid-19, and SARS-CoV, responsible for the SARS outbreak in 2003.

Researchers at the University of East Anglia collected faecal samples from more than 50 horseshoe bats. The samples were then sent to Public Health England for viral analysis. Genome sequencing detected the presence of new coronaviruses in one of the samples.

+ WHO calls for victory “in race against virus” at IOC session

Sarbecovirus, a SARS-related coronavirus, was first found in a horseshoe bat and is also the first to be discovered in the UK. Furthermore, the researchers said that bats would have “almost certainly” harbored the virus for a long time and this is the first time this has been tested and has now been discovered. Unless the viruses mutate, they are unlikely to pose a direct risk to humans, they added.

The virus can mutate if a human infected with Covid-19 passes it to an infected bat, the researchers said. They also asked anyone who comes into contact with bats or their droppings to wear appropriate personal protective equipment.

Horseshoe bats are found throughout Europe, Africa, Asia and Australia. Ensuring that the UK virus is not a threat to humans, Professor Andrew Cunningham of the Zoological Society of London said: “But the problem is that any bat harboring a SARS-like coronavirus can act as a melting pot for the mutation. of the virus”.

“Preventing the transmission of SARS-CoV-2 from humans to bats, and therefore reducing the opportunities for virus mutation, is critical with the current global mass vaccination campaign against this virus,” added Prof Cunningham.

The virus’s closest relative was discovered in a Bulgarian Blasius bat in 2008, further analysis of the virus compared to others found in horseshoe bat species in China, Southeast Asia and Europe showed. 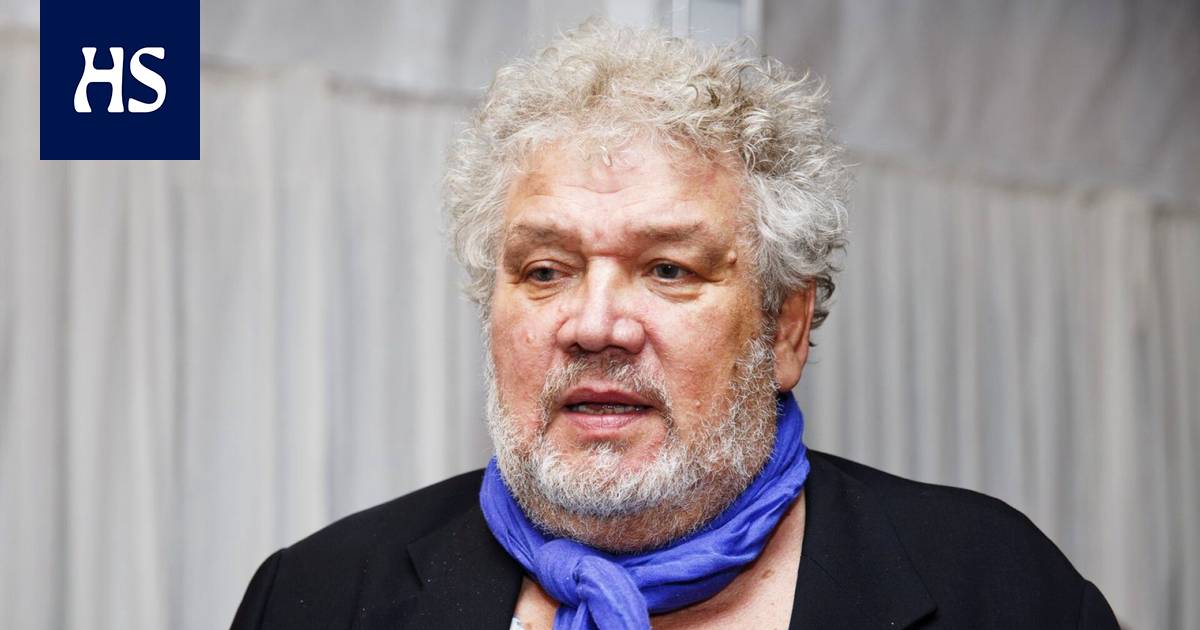 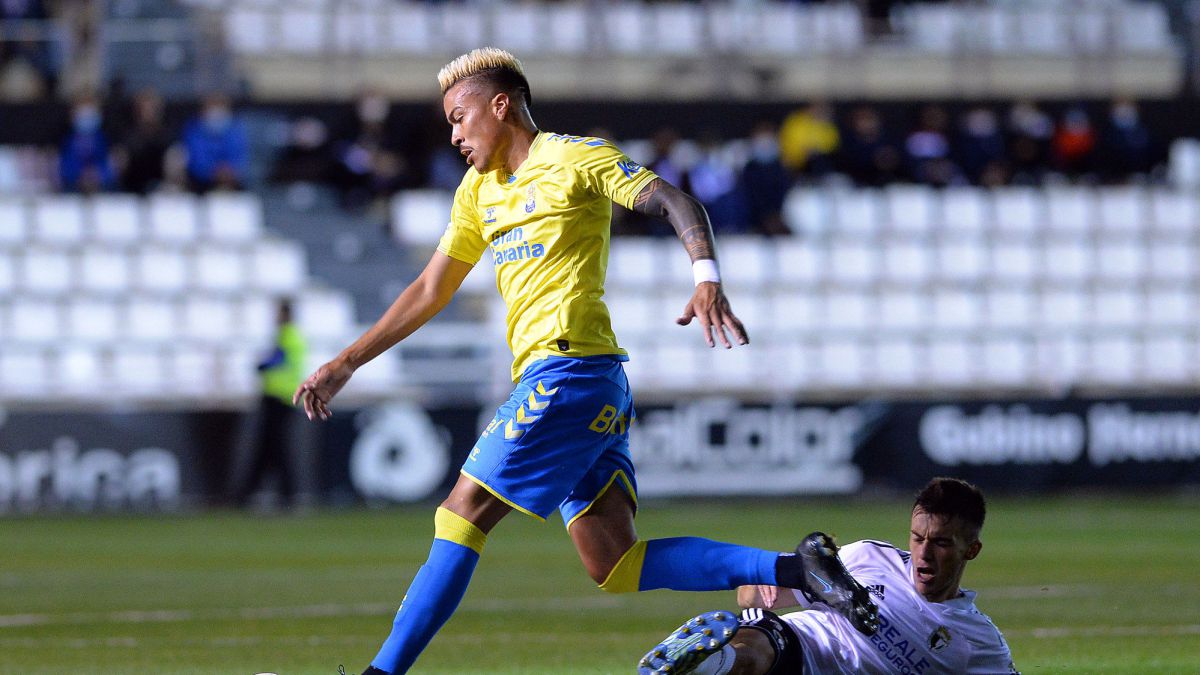 Egypt’s beaches stand steadfast in front of the “death boats”