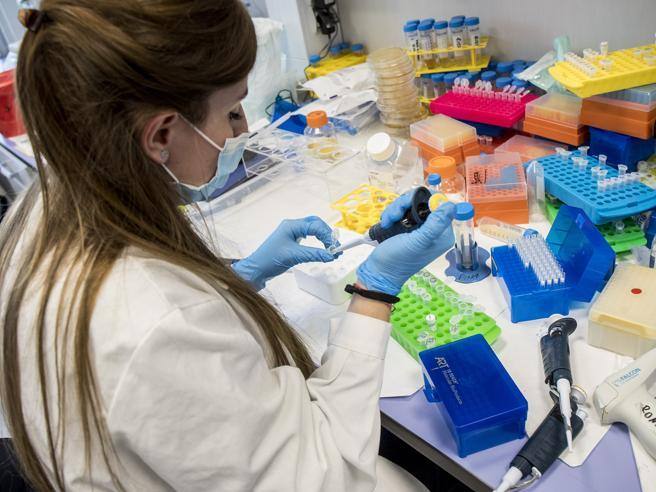 Non-profit studies, ie not directly promoted by the pharmaceutical industry but by public or non-profit research bodies, are in decline and public funding has always been insufficient. A campaign aims to raise awareness among citizens and institutions

In Italy there are three and a half million people who live after a cancer diagnosis and, among these, one million can be considered completely cured. A great success for what until a few years ago was called “incurable disease” and for which today there are many therapies available. In the late 1970s, just over 30% of people with cancer had beaten the disease. In the nineties almost 47%, today about six out of ten patients do it and in many cases in which it is not possible to aim for recovery, it is possible to transform the neoplasm into a chronic disease, with which they can live for years. Of course, even if mortality in Italy is decreasing, many still do not make it and scientific research is of crucial importance to increase the chances of treating more and more people and preventing as many cases as possible. But in our country, public funding in this sector has always been underpowered (we are among the European countries that invest less), and the number of “non-profit” trials, that is, not directly promoted by the pharmaceutical industry but by public bodies or non-profit research, is declining.

The campaign “Do you know how important it is?” wanted by the Federation of Italian Cooperative Oncology Groups (Ficog) which brings together 17 Italian cooperative oncology groups that promote all-round non-profit clinical research. “Research is important because it can make the best therapy and the most effective innovative drugs available to each patient – says Carmine Pinto, president of Ficog -. Participating in a clinical study is also essential and not only for the individual patient. It allows, in fact, concrete and immediate benefits also to many other men and women who are fighting against the same pathology. Research also favors better care and constant innovation of cancer treatments throughout the peninsula. These are the basic concepts that we want to disseminate in our national campaign ». The initiative includes a booklet (distributed in the main oncology divisions and downloadable online), an advertising spot and a survey (aimed at both patients and the general public). A strong social media and traditional media activity will also be launched. All these activities will be addressed to the sick, family members, caregivers, institutions and citizens. “Many of the merits in the progress made against cancer go to clinical research, and independent research in particular needs to be strengthened and reorganized in order to respond to the numerous immediate challenges we face” continues Saverio Cinieri, president of the Italian Association of Medical Oncology.

See also  Treating yourself at home: the open challenge for over two million Italians with a rare disease

The progress made and the open problems

Italian cancer research is among the best and most productive, yet we have many problems to solve: public funding for independent trials continues to be insufficient and bureaucracy needs to be simplified. Furthermore, we risk exclusion from European studies (and patients would pay a high price) by missing the new train of clinical research, which already started on January 31st, because in the last eight years our country has not yet aligned itself from the point of view However, it is essential that patients take advantage of the opportunity to participate in trials, without feeling like guinea pigs, but part of a project that leads to continuous improvements in the treatment of oncological pathologies. «In recent years, new developments in anti-tumor treatments have led to a great increase in chronicity – continues Pinto -. We have been able to identify more personalized therapies with fewer side effects Since 2000, thanks to medical advances, many cancers are no longer fatal. This is clearly demonstrated by the latest available data on five-year survival. In 2002/04 it stood at 55% for men and 61% for women for all neoplasms (excluding those of the skin). In 2018, on the other hand, we went to 59.4% and 65% respectively. Extraordinary and unthinkable results in the early 90s when the percentages were decidedly lower and our therapeutic armamentarium much more limited ».

The decline in “non-profit” trials

In Italy in 2019, before the start of the pandemic, 268 clinical trials were launched in the oncology field. They represent 40% of all those conducted in our country which thus ranks among the first in Europe. However, the “non-profit” ones are decreasing: in the 2015-19 period they decreased overall by 4.1%. A trend that was further complicated by Covid-19 which, already in the first half of 2020 alone, reduced clinical trials by a third. “With the diminishing impact of the pandemic on the national health system, both profit and independent studies have restarted and the time has come to relaunch research in our country – concludes Evaristo Maiello, Ficog elected president -. In our country, several bureaucratic and organizational problems already existed before Covid: for example, the current “administrative” rules hinder scientists and both the authorization procedures and the approvals of the ethics committees must be speeded up and it is necessary to invest in dedicated personnel, from researchers to data managers who in our country are few and underpaid with the consequent and well-known “brain drain” abroad or towards pharmaceutical companies. It is necessary to promote and facilitate clinical research from a planning, management and administrative point of view. That’s why with this campaign we want raise awareness not only among patients but also stakeholders and the population ».

Sanremo 2023, ‘singers’ grass’, mallow and soups to protect the voice

Not only scarves, neck warmers and drafts are banned, the voice is also protected at the table with soups, herbal... 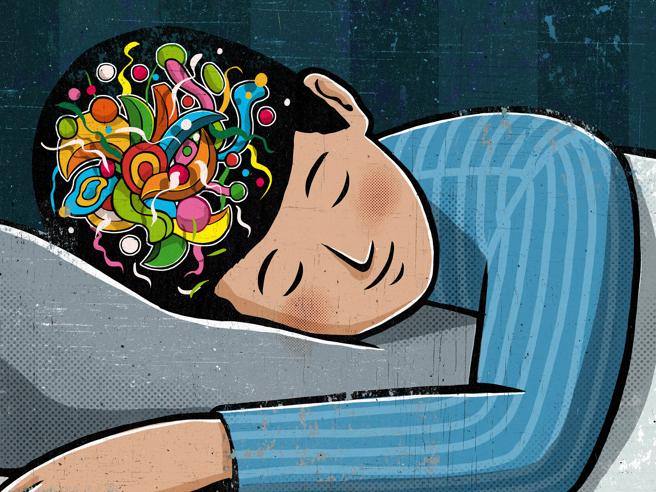 This is why the brain never “sleeps”: so our memories are formed at night

Other than rest: the brain has a lot to do when it sleeps, even if it operates in different modalities...

On the occasion of World Cancer Day, which is celebrated on February 4, the 'Pink Positive' project by Daiichi Sankyo...

Cervical cancer, too many women die in Africa. MSF project

Of Marion Pchayre * In Malawi, where radiotherapy does not exist and access to anticancer drugs varies, Doctors Without Borders... 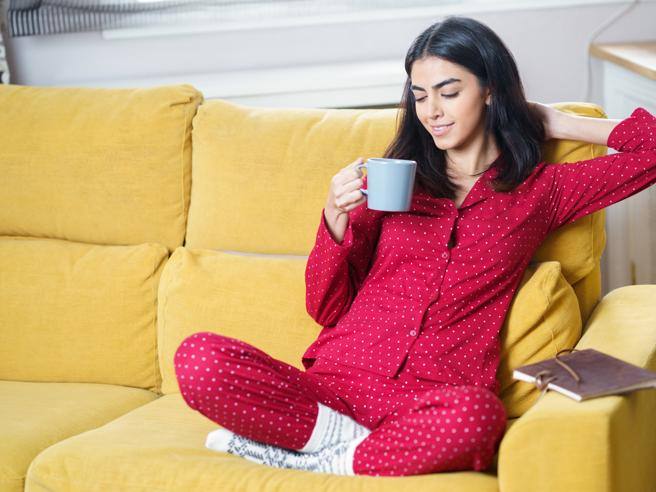 How often do you wash your pajamas? And the jeans? Proper hygiene (without going overboard)

In some situations washing clothes infrequently could lead to skin problems or infections, but there is a difference between the...

At the age of 101, he underwent emergency heart surgery in Empoli and is fine

At Empoli Hospital, in the province of Florence, an urgent coronary angiography and angioplasty with placement of a stent in...