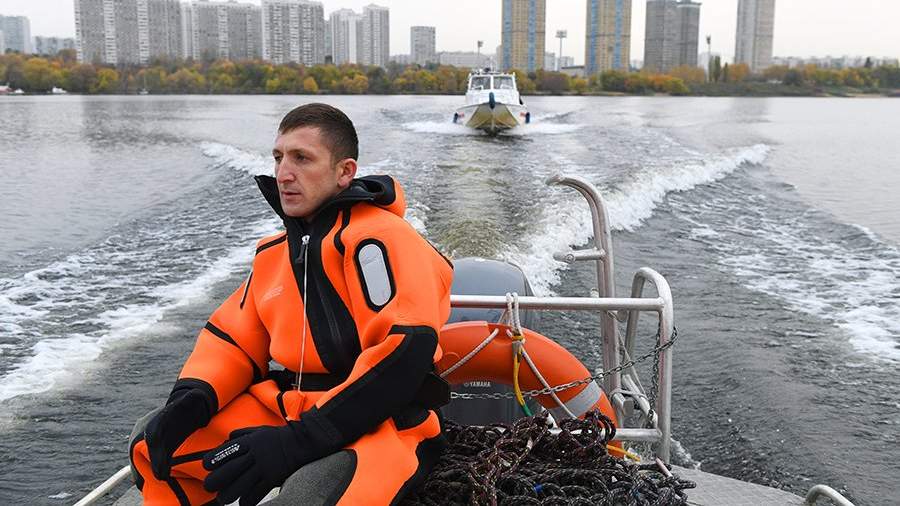 Rescuers dragged the second drowning man out of the Moskva River in a day, the Moscow Department of Civil Defense, Emergencies and Fire Safety reported on Saturday, April 17.

“A signal about a drowning man near the Taras Shevchenko embankment was sent to the console of the duty officer of the Leninskiye Gory search and rescue station. On rescue alarm, the duty shift of rescuers immediately went out, ”the ministry said in the VKontakte social network.

Upon arrival at the scene, rescuers found a drowning man 15 meters from the shore. The victim was lifted aboard the boat and taken to the shore, where he was handed over to ambulance workers for further hospitalization.

It is noted that the victim was a native of the Krasnodar Territory, he did not report the reason for being in the water.

Earlier on Saturday, rescuers pulled a young man out of the Moskva River, who fell from the Crimean bridge. He is hospitalized.

On April 12, rescuers pulled out a drowning man and a woman from the Moskva River, who ended up in the area of ​​the Bolshoy Moskvoretsky Bridge. A rescuer dived into the water and was able to catch them. His colleague helped them board the boat.

Gisela Valcárcel breaks down when she remembers 2020: "A terrible year"