On New Year’s Eve, an apartment building collapses in the Belgian city of Turnhout after an explosion. Another fatality has now been found.

Turnhout – Rescue workers have rescued a fourth fatality after a serious explosion in an apartment building in the northern Belgian town of Turnhout.

As the mayor announced on Saturday, no residents are considered missing. The search operation has been stopped, he told the Belgian news agency Belga.

A woman was found alive

The explosion in the four-story house had probably occurred early Friday morning after a gas leak. A buried woman was rescued from the rubble late in the evening and taken to a hospital. She was able to contact the rescue workers shortly after the explosion in the morning, but could not be rescued for more than half a day due to the severe damage to the building. According to the circumstances, she is doing very well, said Mayor Paul Van Miert on Saturday.

See also  The mayor of Arroyomolinos, investigated for irregular contracts

Photos from the scene of the accident in the northern Belgian city showed that parts of the top two floors of the four-story residential building were completely destroyed by the explosion. It tore off parts of the outer wall and parts of the ceilings completely. There was initially no information on the exact cause of the explosion. “We suspect a gas explosion,” said Mayor Paul Van Miert. dpa 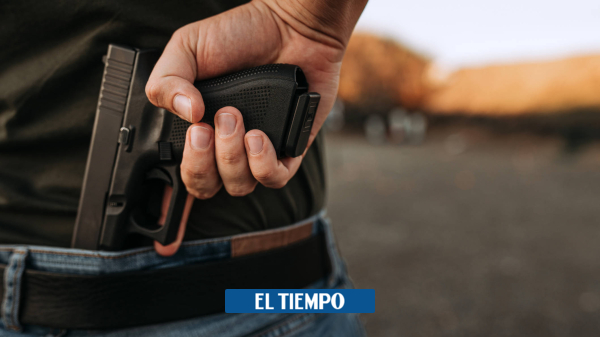 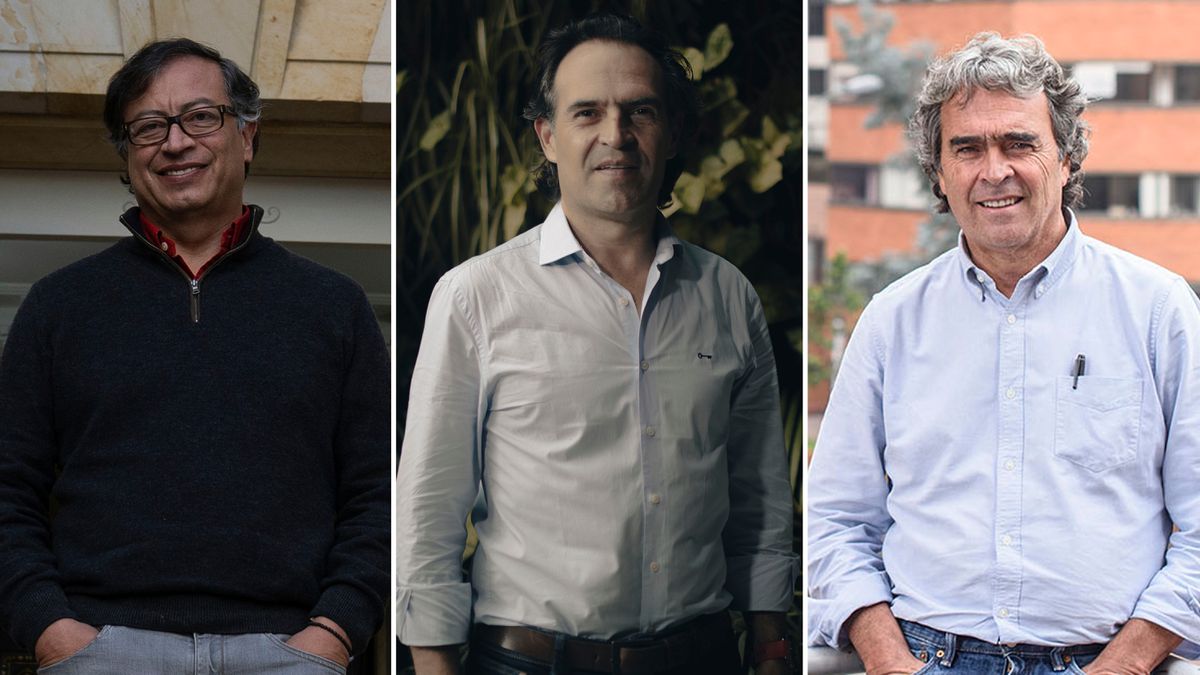 Being the Ricardos - Review of Aaron Sorkin's new movie

Chantal is a present and Bridget blows out 47 candles