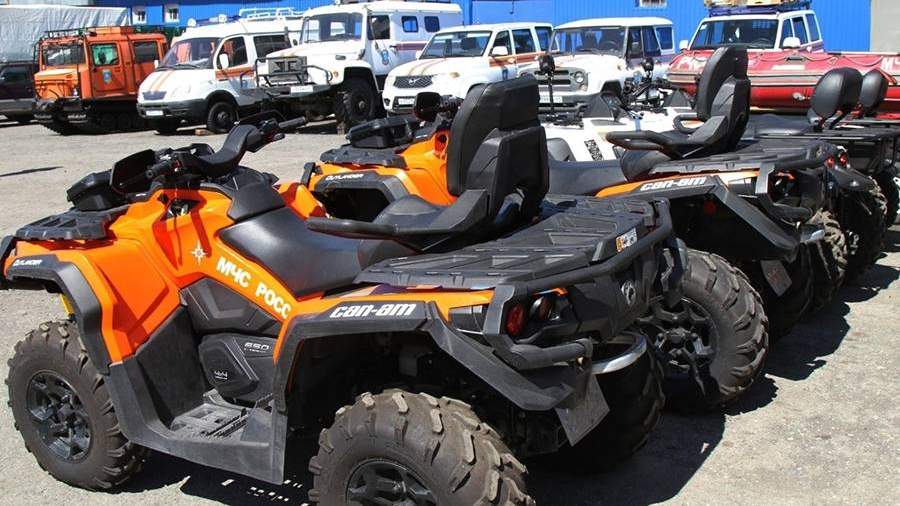 Rescuers are forced to go to the crash site of the An-26 aircraft on ATVs, then they will go on foot along the coast. This was announced on Tuesday, July 6, by the press service of the Ministry of Emergency Situations.

It is clarified that such a measure is due to the fact that the aircraft crashed in a deserted place, which is extremely difficult to reach.

The press service of the Emergencies Ministry notes that on the night of July 7, a group of rescuers suspended movement due to poor visibility and a difficult route.

On the morning of July 6, it was reported that communication with the An-26 aircraft of the Kamchatka Aviation Enterprise, which was heading for the Petropavlovsk-Kamchatsky-Palana flight, was interrupted. On board the aircraft, according to the prosecutor’s office, there were 28 people. Among them, according to the passenger list, were four employees of the Palan administration, as well as two children.

According to REN TV, the aircraft took off from the Elizarovo airfield to the airfield of the Palana village. However, within 10 kilometers from the destination during the landing approach, the pilots did not get in touch. The wreckage of the An-26, according to the Federal Air Transport Agency, was found about 4-5 km from the runway. As told in the Pacific Fleet, one part of the aircraft fuselage is located on the slope of the Pyatibratka hill, and the second was seen in the sea about 4 km from the coast.

Emergency services reported that all passengers and crew were killed in the crash.

The official version of the reasons for the plane crash has not yet been reported. At the same time, a REN TV source reported that the AN-26 pilot, before landing, presumably decided to cut the trajectory through the Pyatibratka hill, using a non-standard navigator. An unsuccessful maneuver turned into a collision with a rock.

A criminal case was opened on the fact of violation of safety rules and on the fact of the loss of communication with the An-26. In addition, the Interstate Aviation Committee (IAC) has formed a commission to investigate the incident.