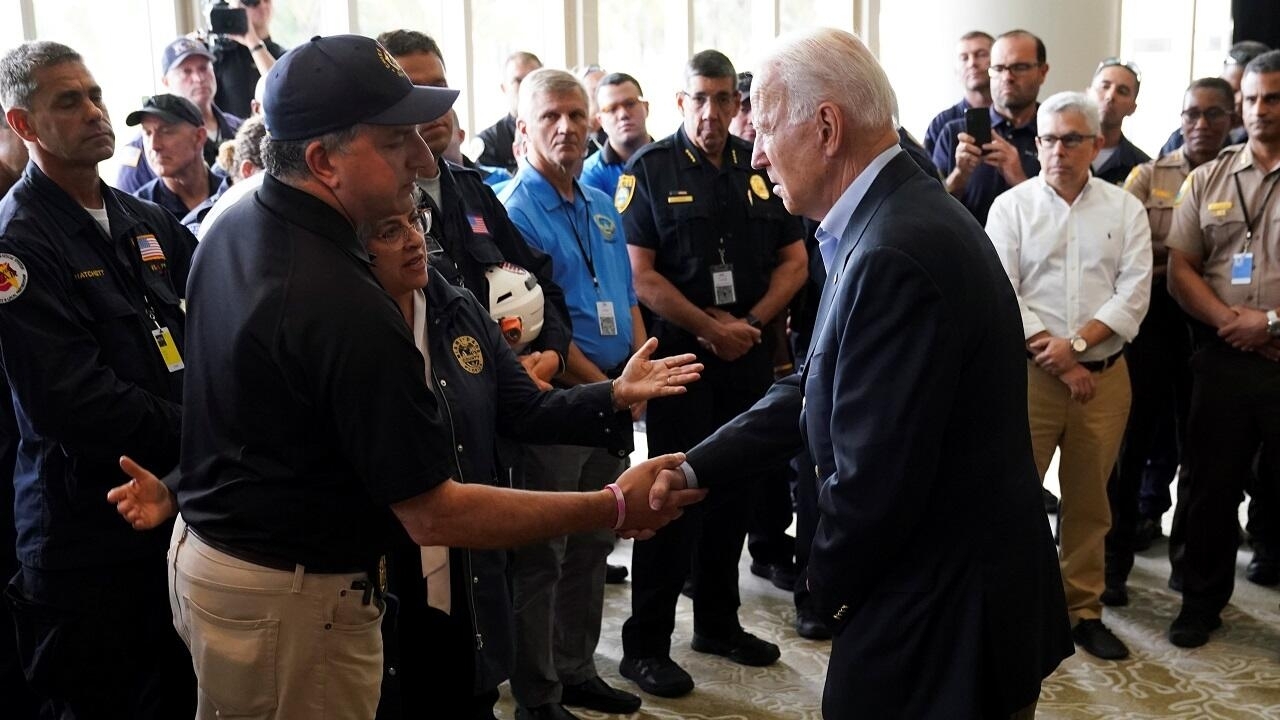 Authorities decided to temporarily halt the search for missing persons after the partial collapse of a beachfront building in Miami-Dade due to concerns about the stability of the remaining structure. President Joe Biden arrived at the scene and promised federal aid. Authorities have confirmed 18 fatalities.

The Miami-Dade County Fire Department and Rescuers in Florida still have a pending task: to find the 145 missing who still remain under the rubble of the condominium building that suddenly collapsed in front of the beach in Surfside.

This July 1 marks a week since the collapse of part of Champlain Towers South, a 12-story building with 136 apartments, 40 years old. In the early hours of June 24, 55 apartments collapsed in seconds for causes that are under investigation.

Hundreds of lifeguards have been searching the rubble painstakingly in the heat and humidity for possible signs of life. The result, for now, is 18 fatalities – six found on Wednesday – and more than a hundred of whom there is no trace.

However, the rescue work was suspended in the early hours of Thursday due to “movements” detected in the part of the building that still stands, as confirmed by the mayor of Miami-Dade County, Daniella Levine Cava, and the chief of county firefighters Alan Cominsky at a press conference.

It’s with great sorrow and a heavy heart that I report the total number of victims is now 18, & two of these are children age 4 & 10.

Any loss of life, especially given the devastating nature of this event, is a tragedy — but the loss of our children is a grief too great to bear.


The movements that indicated instability in the building were recorded around 2:00 a.m. (local time), according to Cominsky, triggering concern about possible new landslides that could endanger rescue teams.

“We are doing everything possible to ensure the safety of our first responders, which is paramount, and to continue our search and rescue operation as soon as it is safe to do so,” said the Democratic mayor.

Florida Governor Ron DeSantis added that “obviously, we think continuing the search is very, very important. So we have engineers from the Florida Department of Transportation working on it. “

“This is life or death”: Biden at the scene of the tragedy

The suspension of the search came hours before President Joe Biden and First Lady Jill Biden landed in Miami-Dade, to meet with the families of the victims and offer federal support in the rescue efforts and in the subsequent reconstruction of the building, in what is configured as the deadliest calamity of his recently assumed mandate.

Today, the First Lady and I are in Surfside, Florida to meet and thank first responders and to comfort the families enduring this tragedy.

Our hearts go out to these families. Those working around the clock to respond to this tragedy have our deepest gratitude.


The president said that the federal government has “the power to bear 100% of the cost” of searching for survivors and cleaning up the site and urged local officials to turn to Washington for help.

“This is life or death,” the White House chief said in a briefing on the collapse. “We can do it, the simple fact that everyone does what needs to be done makes a difference.”

Few public figures could connect as powerfully to the grief of the victims’ relatives as Biden, who lost his first wife and daughter in a car accident and later an adult son as a result of brain cancer.

In the first months of his term, the president has used that empathy to comfort those who have lost loved ones, including the more than 600,000 who have died in the Covid-19 pandemic.