Rescheduling of flights to Mallorca in anticipation of Germany curfew 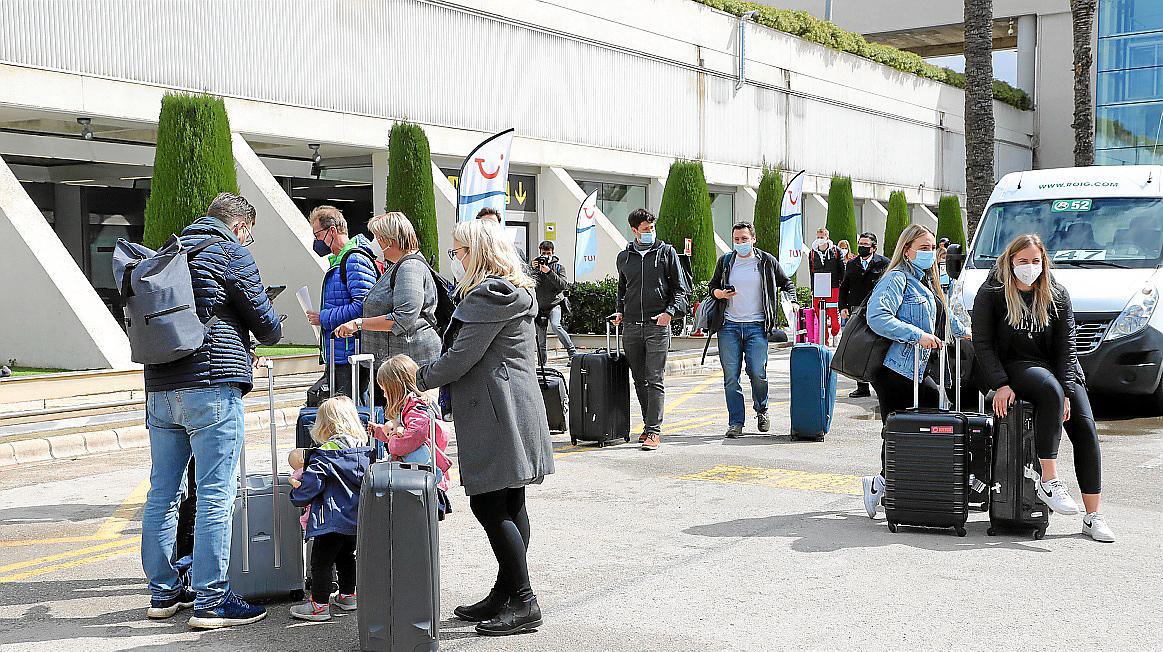 German airlines are anticipating the introduction of a curfew in Germany by rescheduling flights to Mallorca.

The curfew, which has yet to be endorsed by the Bundestag, would be from 9pm to 5am and would only permit essential services. The rescheduling of flights will be to avoid any violation. The Aena airports authority, which is dealing with comparatively little traffic at Palma’s Son Sant Joan Airport, will move slots and services to accommodate the revised scheduling.

German tour operators are concerned that there may be other measures, such as perimeter closures of the German Länder states. As for the curfew, the city ​​of Cologne has pre-empted the Bundestag approval and has introduced its own. Certain states look set to follow.

Angela Merkel has said that the curfew will be a useful measure not because of infections that occur at night in the open air but because it will prevent visits and contacts on public transport. She has conceded that it is not an absolute remedy but has argued that, in combination with other measures, it will be effective. “The only objective is to end this terrible phase of the pandemic for the well-being of all.”

The tour operators are satisfied by the current coronavirus data in Mallorca, even if the number of new cases on Friday were double those of Thursday. Balearic government measures are controlling infections as much as possible, and the aim is to reach the summer with optimal ratios to allow safe tourist corridors with Mallorca.

Nature The regulation on fishing restrictions in the Saimaa ringed seal is delayed - according to WWF it is a threat to juvenile fry, while the fisheries authority trusts the conscience of fishermen