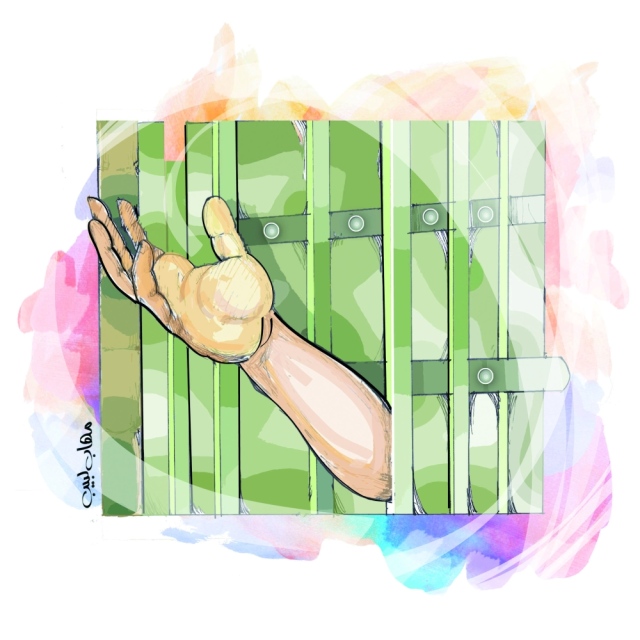 A total civil court ruled in the Ras Al Khaimah Courts to obligate three defendants (from the second to the third) to pay 600,000 dirhams to a Gulf citizen, who seized the amount from him with two forged checks, after the Appeals Court ruled that they were imprisoned for three months, and the first accused in the case was acquitted due to insufficient evidence.

In detail, the plaintiff filed a lawsuit demanding that the defendants pay him jointly, including 600,000 dirhams, the value of what was seized. .

The defendant’s attorney submitted a defense memorandum in which he demanded that the case be rejected because it was not proven that they had the money, the papers were devoid of any evidence, and an account expert was delegated to refer the case to investigation to prove their innocence.

The verdict states that it is not permissible for anyone to take someone else’s money without a legitimate reason, and if he takes it, he must return it, and whoever takes something unlawfully must return it to its owner, with the gains or benefits he has reaped, and the judge has the right to compensate the right holder in return for what the holder has shortened At his side.

The court clarified that the penal ruling is authoritative in the civil lawsuit, and pointed out that the defendants had been convicted of forging two checks and giving a check without balance for fraud and fraud.

She indicated that it has been proven to the court that the defendants, the second, third and fourth, have unlawfully seized the plaintiff’s funds, and that this does not undermine the right of their client to request the rejection of the case to support proof of their access to the money and his request to assign an accounting expert and refer the case for investigation.

She added that the issuance of the ruling convicting the defendants has become final, and their return of the amount to its owner has not been proven, which is the effect of which is on the defendant’s responsibility. Other requests were denied.

Israel | The President of Israel appointed Yair Lapid, a centrist, as the new government interrogator

Corona in Germany: Another data breach in corona rapid tests – addresses and dates of birth accessible