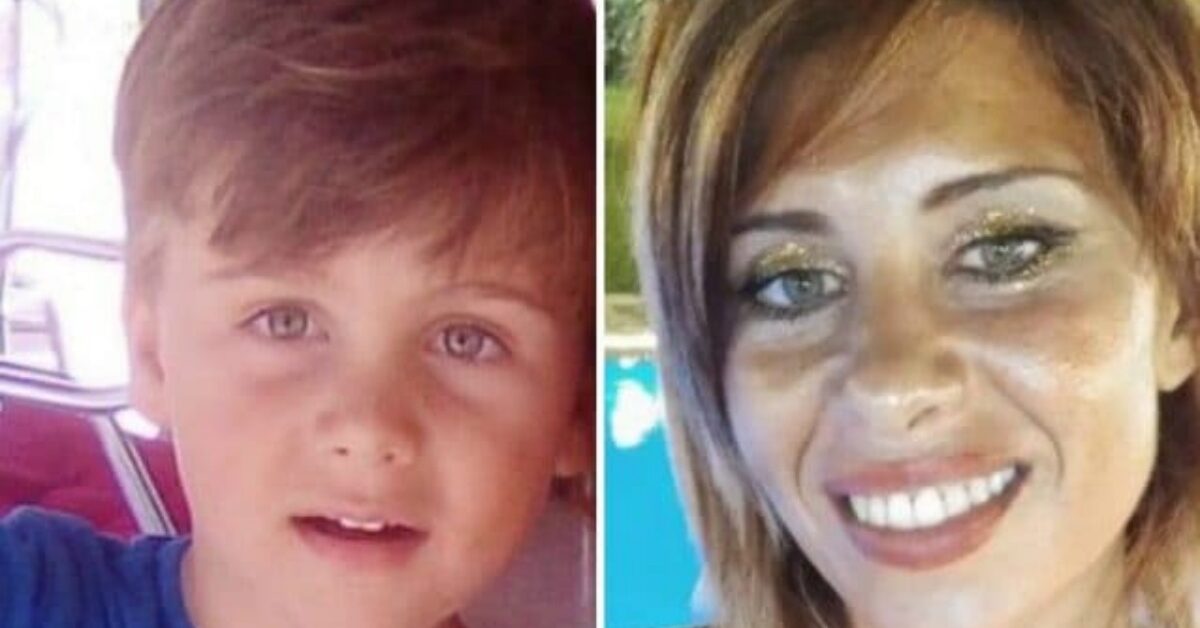 Almost a year after the tragedy, the prosecutor has asked for the dismissal of the case of Viviana Parisi and little Gioele Mondello

After the deposition of the advice on the death of Viviana Parisi and the little one Gioele Mondello, the Prosecutor has archiving required of the case. According to the judges, after the examination of the coroners, the DJ killed her child and then took her own life, throwing herself from the pylon.

Joel, according to the reconstruction of the facts, could have died from fatigue or cardiac arrest or the mother could have it strangled, to get it over with. No double murder, as claimed by the family and by her husband and father Daniele Mondello.

Almost a year after the tragedy that took place in the countryside of Caronia, the prosecutor asked for the filing. Many would have liked to read different news and not that of a mother chased by her demons. Investigators claim that Viviana Parisi he was not well and that she was afraid that her son would be taken away from her, perhaps by her husband. Fear that would lead her to make the desperate gesture.

The criminologist Massimo Picozzi claims that the woman suffered from one psychotic pathology and of delusions of persecution for about two years. She had never recovered from her emotional state and eventually fled that day until she was involved in a tunnel accident.

Viviana Parisi then got out of the car, with her little son in her arms and started walking through the countryside of Caronia. It was the month of August last year. After days his body was found ai foot of a trellis, while in the following days the remains of little Joel. Also according to the Prosecutor’s Office, the child was attacked, following his death, by wild animals. Unfortunately, the remains do not allow to establish the real cause of his death. The belief that he was strangled by his mother also arose as a result of the material identified under the nails by Viviana:

The only material found under Viviana’s fingernails is Joel’s genetic profile. This thesis continues to remain the most probable and most founded one.