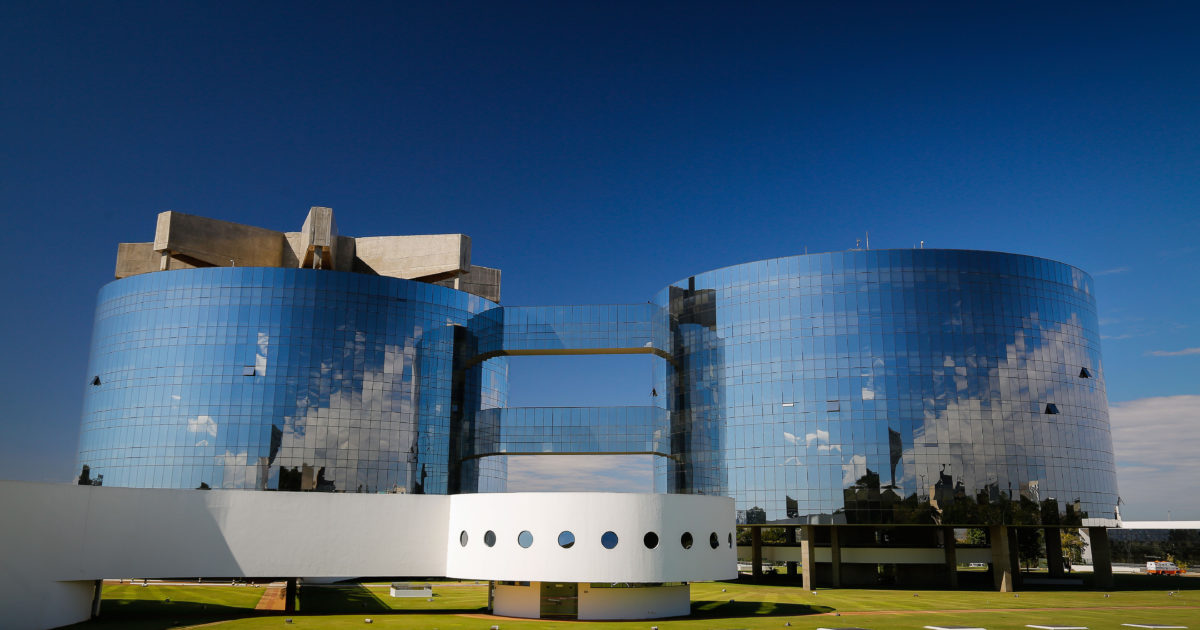 A request for an investigation against the Attorney General of the Republic Augusto Aras provoked a crisis between the deputy attorney general Humberto Jacques de Medeiros and the vice president of the CSMPF (Superior Council of the Federal Public Ministry), deputy attorney José Bonifácio Borges de Andrada. The case ended up in Federal Court after Medeiros issued a confidential order in the process, blocking the analysis of the request and preventing access to the document by the collegiate.

The case was revealed by the newspaper The globe and confirmed by power360.

The representation against Aras was signed by senators Randolfe Rodrigues (Rede-AP), Alessandro Vieira (Cidadania-SE) and Fabiano Contarato (Rede-ES). They are asking for the opening of an administrative proceeding against Aras due to a note released by the attorney general that said: “The state of public calamity is the anteroom of the state of defense“. The message was read as a suggestion to the possibility of President Jair Bolsonaro (no party) decreeing a state of defense in the country.

Although the CSMPF does not have the competence to discuss administrative proceedings against the attorney general, but the possibility of criminal investigation against Aras, the vice president of the council, José Bonifácio de Andrada, determined that the congressmen’s request be distributed among the councilors. The measure opens the possibility of the case being discussed by the collegiate.

Aras does not have a majority in the CSMPF and an eventual judgment could wear out the attorney general in the dispute for a seat in the STF (Supreme Federal Court). The representation, however, was sent to the office of Aras’ deputy, Humberto Jacques de Medeiros, who is also a member of the council.

Medeiros made a confidential order in the process, which is public, blocking the discussion of the case. The councilors also stated that they were unable to access the content of what was decided by the deputy PGR.

The measure led Andrada to present a writ of mandamus that is being processed at the 4th Federal Court of the Federal District against his colleague. The objective is to make the document public and cancel any measure that has been adopted by Medeiros.

In the piece presented to Justice, Andrada states that “the surprise was big” that the counselors had with the order “secret” by Medeiros, to which none of them had had access.

“When the Council Secretariat was consulted about what was happening, he replied that the document had been prepared in the Vice-PGR’s office and that even she, the secretariat had access‘”, wrote the defense of the vice-chairman of the council. “Now, the position of the Deputy Attorney General of the Republic violates all constitutional or legal principles of the acts of public administration and justice. The rule is publicity of the acts“.

So far, there has been no decision in the process. The report contacted the PGR and requested a statement from the deputy attorney general Humberto Jacques de Medeiros on the confidential order. The space is open to demonstrations. 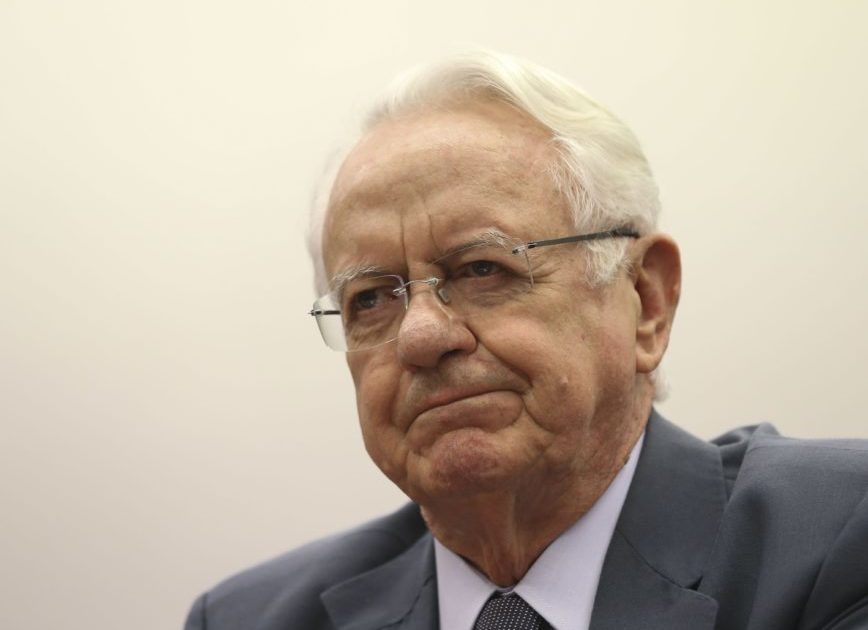