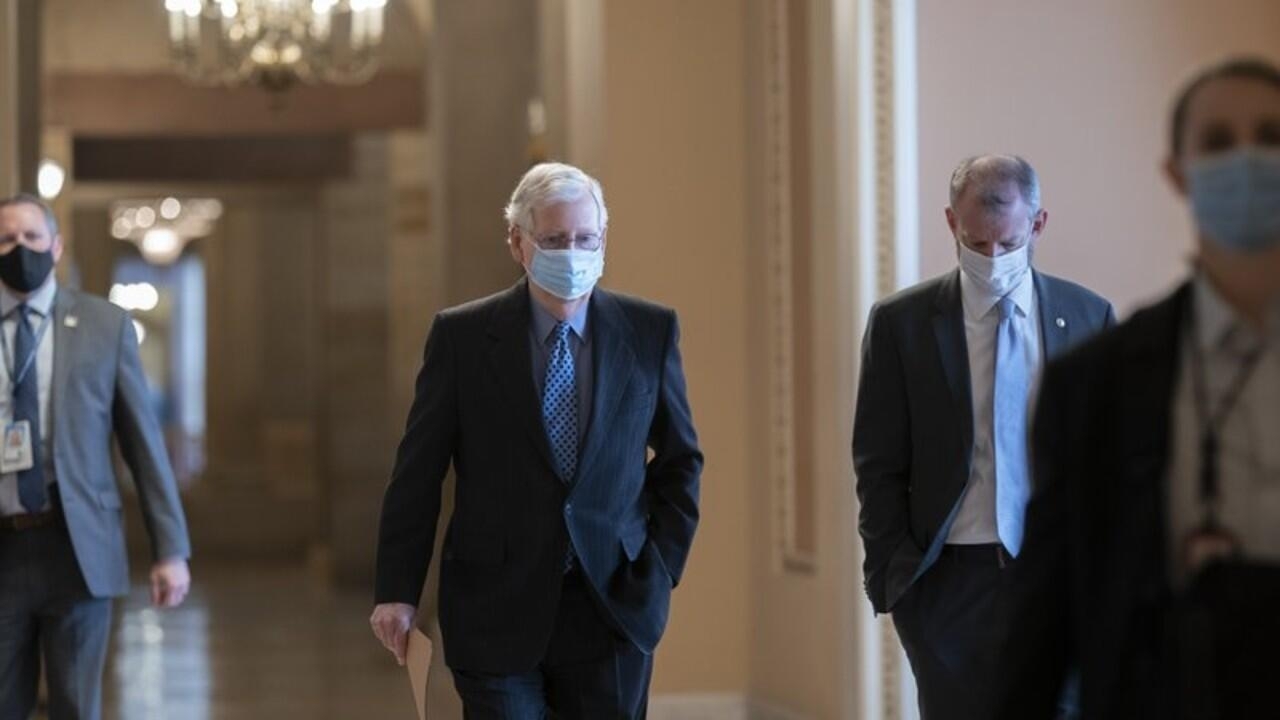 This Thursday, the leader of the Republican Party in the United States Senate, Mitch McConnell, asked to delay the start of the impeachment trial against former president Donald Trump, for alleged “incitement to insurrection”, after the assault on the Capitol, on 6 January. Conservatives say the former president needs time to prepare his defense, while Democrats have expressed that they want to start the process as soon as possible.

Donald Trump left the White House, but the contest between Democrats and Republicans for his impeachment continues. The new point of contention centers on the request of the red bench to postpone the start of the process.

A spokesman for the leader of the Democratic Party in the Senate, Chuck Schumer, reported that the legislator is evaluating the request made by the leader of the Republicans in this chamber, Mitch McConnell, to delay the impeachment trial until mid-February.

McConnell’s specific request is to postpone sending the articles on the Incitement to Insurrection charge to the Upper House until January 28, and from then on to give Trump two weeks to prepare his defense. Conservatives argue that this period of time is necessary for the former head of state to form his legal team and review his case.

Last week the House of Representatives accelerated the drafting and approval of the aforementioned articles under which Trump will be tried.

“Senate Republicans are strongly united behind the principle that the institution of the Senate, the Office of the Presidency and former President Trump himself deserve a full and fair process that respects their rights and the serious factual, legal and constitutional issues that are at stake. game (…) Especially given the unprecedented speed of the process in the House, McConnell said.

But the request of the Republican bench already faces setbacks. Democrats have indicated that they want to proceed immediately, noting that there must be a settling of accounts and a complete resolution of the case as soon as possible, so that Congress and the country can move forward with other matters.

The leader of the Democratic majority in the Lower House, Nancy Pelosi, who has played a fundamental role in promoting the two political processes against Trump and who is also in charge of officially sending the aforementioned documents, said this Thursday that “it will be soon.” although it did not specify the date when it will. Pelosi said Trump does not deserve “a get out of jail card” just because he has left office, while Biden and others call for national unity.

The Democrat, who staged several clashes with Trump during his administration, added that it would be “detrimental to unity” to forget that there were “people who died here on January 6, the attempt to undermine our elections, to undermine our democracy, to dishonor our Constitution”.

The conditions for the new Trump impeachment trial

This time the ‘impeachment’ against Donald Trump, the first president in the history of the United States to be tried twice by the Legislature, will not have the Republican majority in the Senate that reliably defended him and achieved his acquittal, between the end of 2019 and early 2020.

Although the Democrats currently have more power in the Upper House than in the previous legislature, the majority is also not clear for either party, as they currently present a 50-50 tie.

Progressives would need the support of at least 17 Republicans to condemn Trump, a very high and elusive mark. While in recent days a handful of conservatives have indicated their support for ‘impeachment’ for holding Trump responsible for encouraging the unusual violence on Capitol Hill two weeks ago, which left five people dead, the majority of that party disagrees and ensures that it would only generate divisions. They also question the legality of trying a president after he has left office.

In his first ‘impeachment’, the then president was accused of abuse of power and obstruction of Congress, after it was known that he pressured the president of Ukraine to investigate who was already emerging as his strong rival in the elections in which he Republican aspired to a second term: Democrat Joe Biden.

At the time, McConnell refused to appear as witnesses and Democrats strongly questioned Trump’s acquittal without hearing from those who would have information against him. 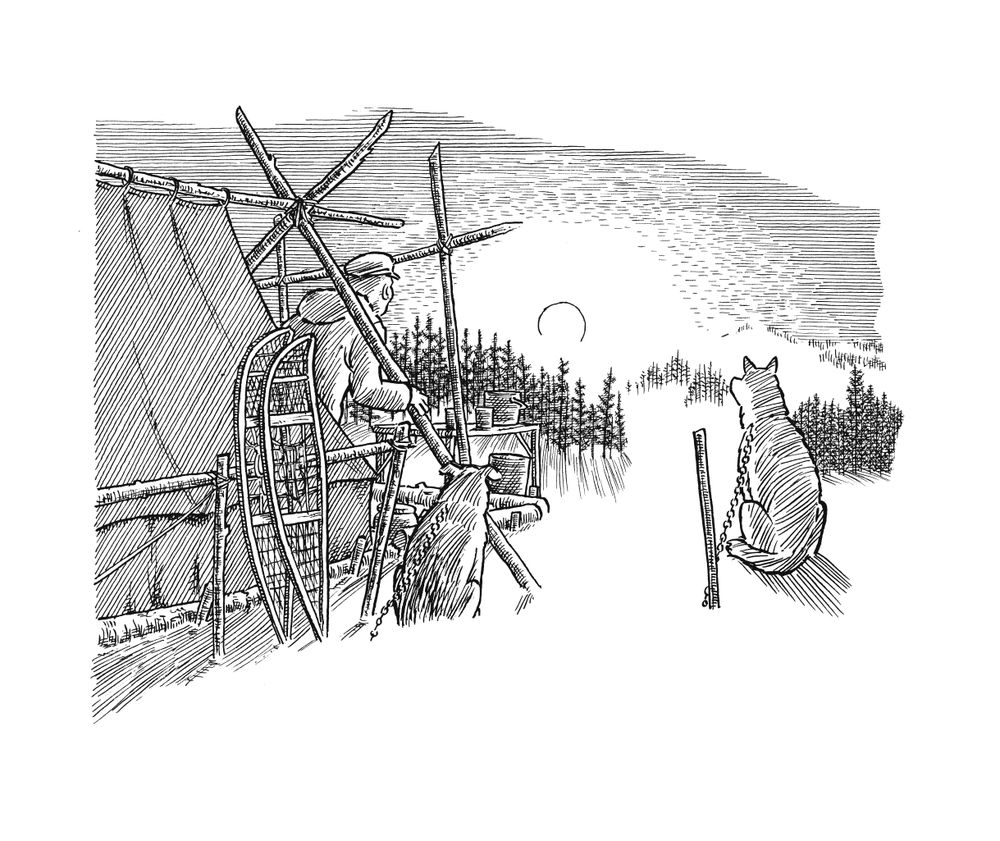 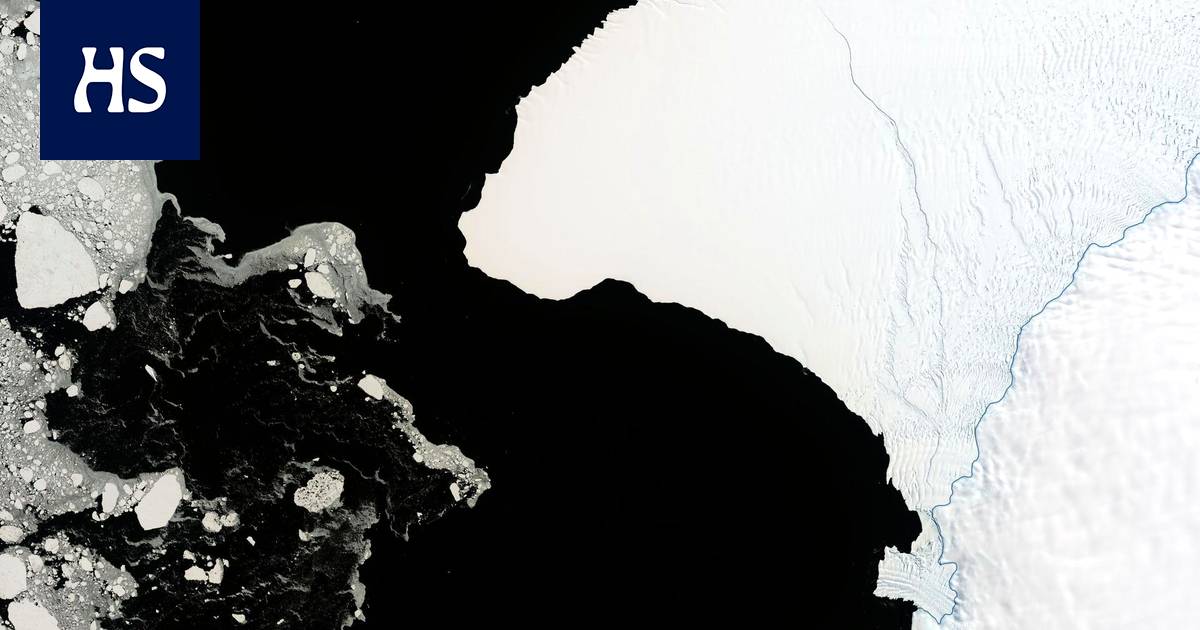 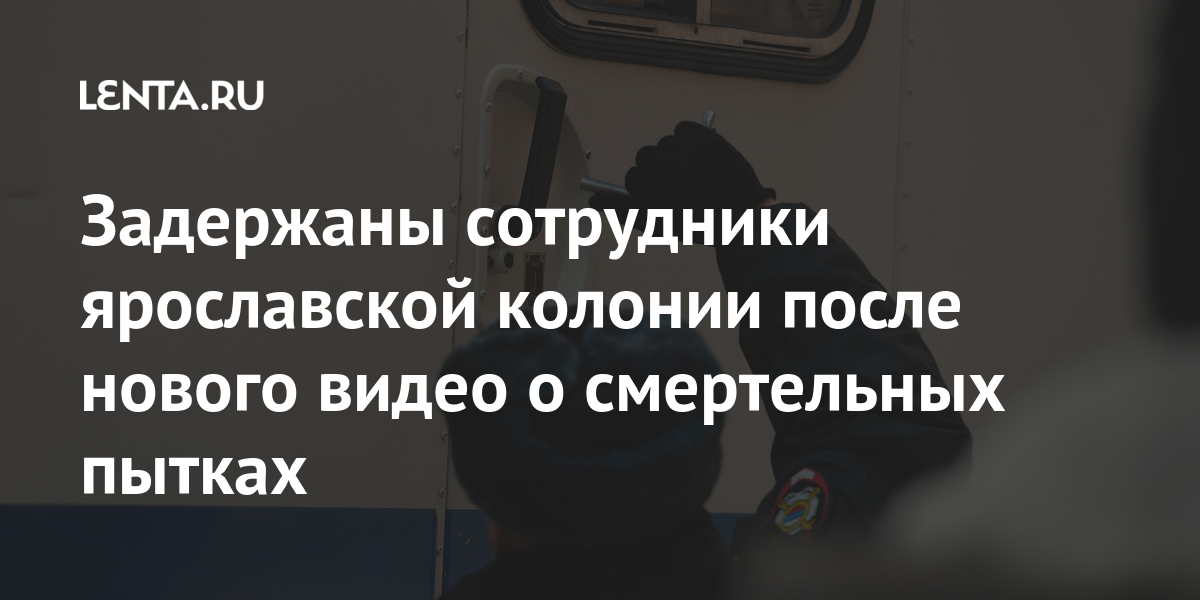 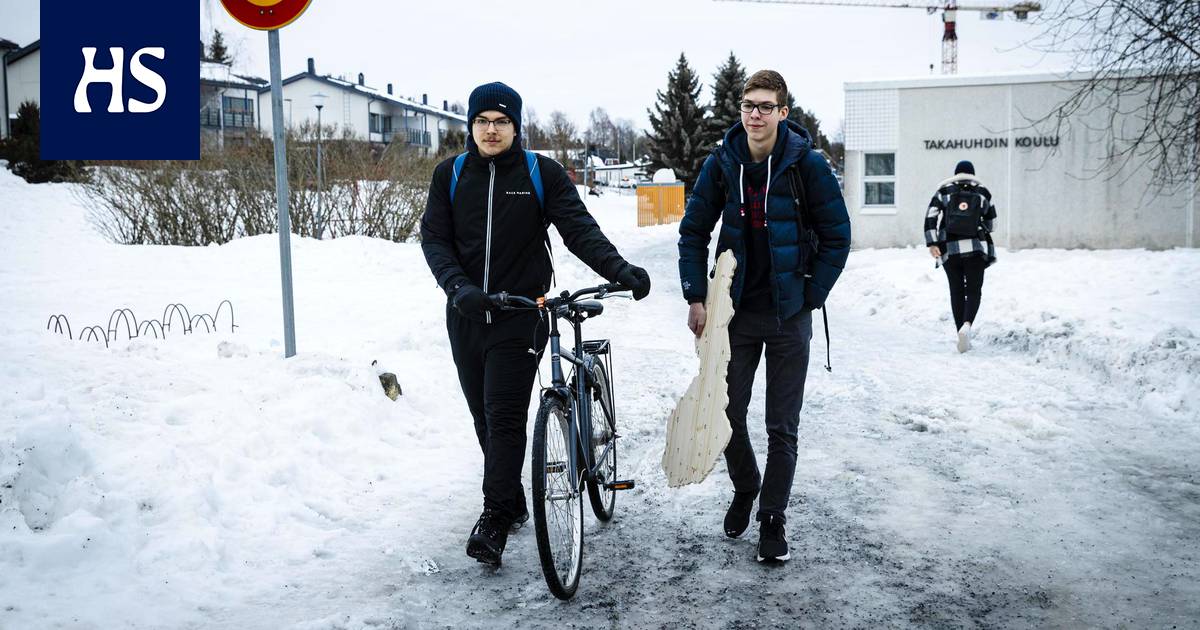 At an uncoordinated rally in Moscow, protesters attacked police