Repro II: 40% of the companies listed were excluded from the subsidies to pay salaries 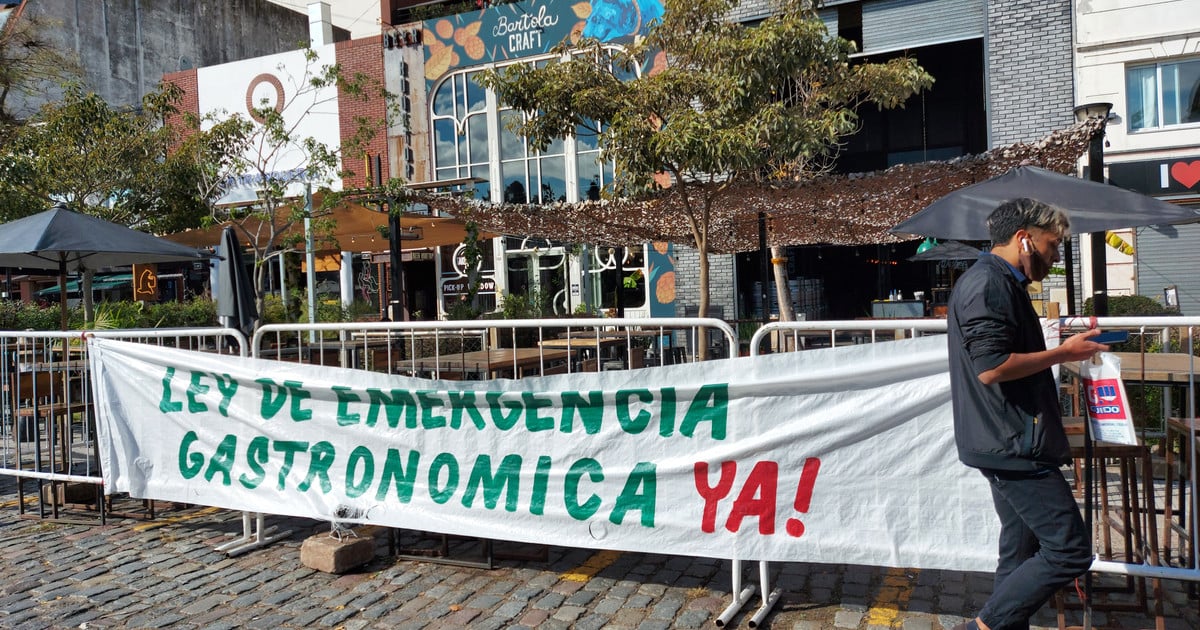 The Government will grant this week subsidies for the payment of salaries to 60% of the companies that signed up. These are the May salaries that are collected in June and the aid will cover the salaries of half of the staff of the registered firms. In total, $ 11,000 million will be allocated.

According to the results of the inscription to the Productive Recovery Program (Repro 2), the benefit will reach 35,000 companies of the 55,000 scored –4 out of 10– and 580,000 workers out of the 1.1 million existing on the payroll of the companies that asked to be assisted.

During the weekly meeting of the economic cabinet headed by the Chief of Ministers, Santiago Cafiero, the head of the Labor portfolio, Claudio Moroni, explained that this week the benefits will be transferred to 472,000 employees in relation to dependency and more than 107,000 monotributistas and freelancers.

Moroni said that in May “the total number of workers assisted by the two programs grew 75% compared to April“This is because last month Repro 2 was granted to 13,000 companies and 330,000 workers. However, once again, a part of the registered firms were excluded.

In this round a greater demand for the subsidy was noted, by doubling the number of requests. Because of the restrictions, the government increased the amount of the salary Supplementary for the critical and health sectors of $ 18,000 to $ 22,000 and exempted them from paying employer contributions.

On the other hand, made the requirements more flexible to access the benefit, by limiting them to two indicators for critical sectors (billing and current liquidity) and exempting them from the obligation to present a balance sheet.

“In May we expanded the concept of critical sectors, including all sectors of commerce and we reduced the number of requirements so that a greater number of companies could access the benefits, “said the Minister of Labor.

He also recalled, it was “allowed to include monotributistas and freelancers with up to five workers, with the aim that this segment affected by the situation can access a monetary benefit to cover basic business expenses “.

The total amount transferred to companies for the payment of salaries for the month of May amounts to $ 8,600 million and to this is added the payment to more than 107,000 workers framed in the self-employed or monotax regime, with a fiscal investment of more than $ 2,300 millions.

At the meeting, the Minister of Tourism, Matías Lammens, defined the launch of a new stage of the Pre-trip program and an additional investment of $ 2 billion for a new specific assistance line for companies in the sector, The amount of which will be determined based on the salary of each company.

He also announced an extension of the program Clubs in Works, which last year assisted 1,100 neighborhood clubs in infrastructure, repair and maintenance expenses.