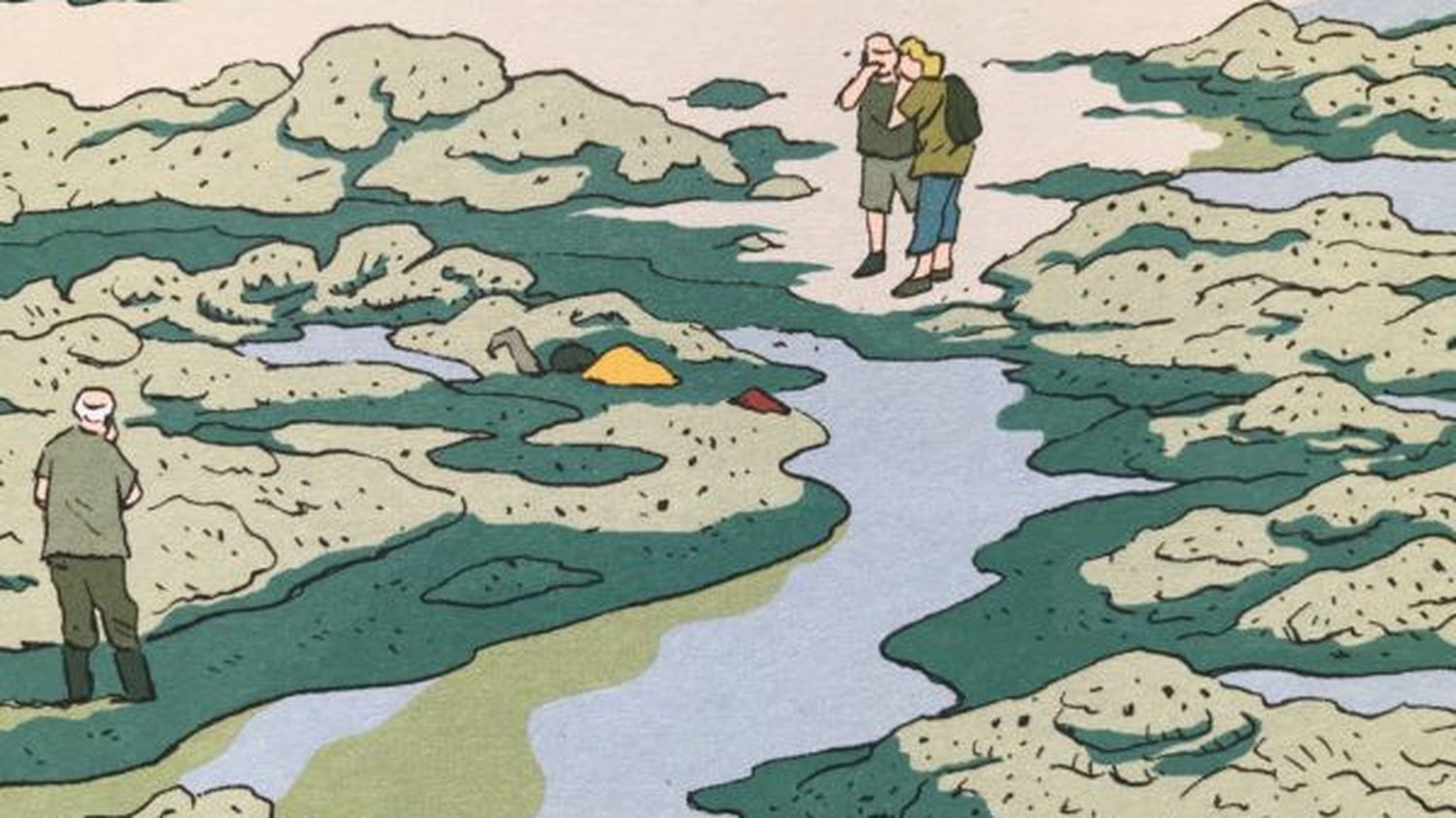 She calls on a local business to withdraw its complaint against a journalist. The Reporters Without Borders (RSF) association denounced Thursday, January 21, “the climate of systematic pressure and denigration which surrounds certain journalistic investigations” on the Breton agro-industrial sector,

Press freedom organization steps up ahead of trial on January 28 for defamation of independent investigative journalist Ines Léraud and the online media Basta !, which published its surveys on Breton agro-industry.

Both are being sued by the fruit and vegetable wholesaler Jean Chéritel and his company Chéritel Trégor Légumes, after the publication of an article in March 2019 exhibiting “the group’s managerial methods and fraudulent practices, on the basis of testimonies and past convictions for illegal work and labeling fraud”, RSF details in a press release.

“The pressures and procedures to which journalist Inès Léraud is the subject are a very clear message for all Breton journalists: do not investigate the practices of agro-business in your region, the price is far too dear to pay ! “ said Pavol Szalai, head of RSF’s EU-Balkans office, quoted in the press release.

For Inès Léraud, this complaint is also “a way to identify and intimidate my journalistic sources”. “It is a question of being silent around the practices of the company and of ensuring that it is not the object of any investigation”, adds the journalist in the press release.

Specialist in surveys combining environment and health, Inès Léraud, had already been the target of pressure when her survey was published. “Green algae, the forbidden story“, co-written with Pierre Van Hove in the form of a comic strip. The result of three years of field research, the book, which won the prize for best journalism book at the Assises du journalisme in 2020, denounces the pollution and toxicity of these algae that have appeared with intensive agriculture.

Resident Evil 8: Capcom reveals how tall Lady Dimitrescu is and would be the tallest woman in the world | EarthGamer

Mohammed bin Rashid: We have adopted a new cycle for the national agenda of the UAE government