Reporters – Will Puerto Rico soon become the 51st state in the US? 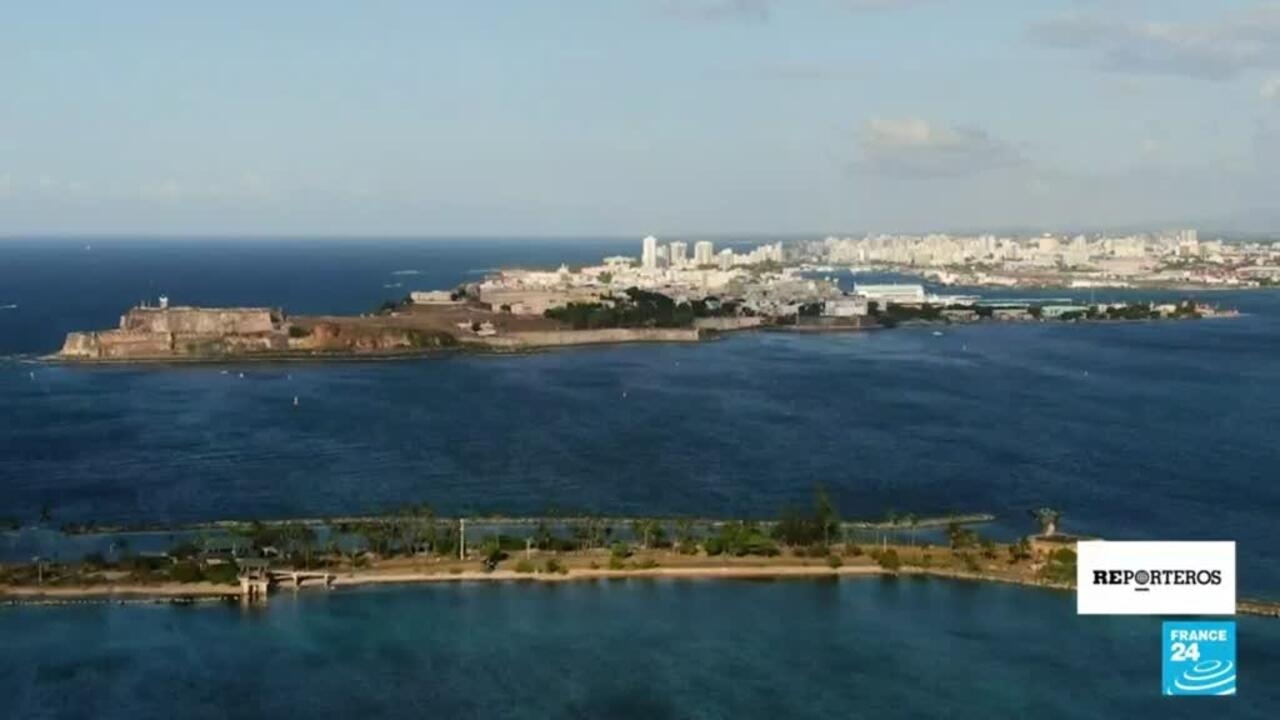 Pedro Pierluisi, governor of Puerto Rico since January 2021, is pushing for the Caribbean archipelago to become the 51st state in the United States. This would end its current status of unincorporated territory and give more rights to its inhabitants. But while the election of Joe Biden seems to give hope to those who want American statehood, others prefer independence. Report from our special envoys, Laurence Cuvillier and Matthieu Comin.

Currently, Puerto Ricans have US citizenship but cannot elect the president of the United States. They also don’t have representatives or senators on Capitol Hill. Furthermore, the archipelago of 3.3 million people is not allowed to do business with any country other than the United States.

For many residents, Joe Biden’s arrival in the White House is a sign of hope. A parliamentary delegation has just been elected to make the case for American statehood on Capitol Hill in the coming weeks.