Reporters – The trauma in Nagorno Karabakh, the open wound of the Armenians 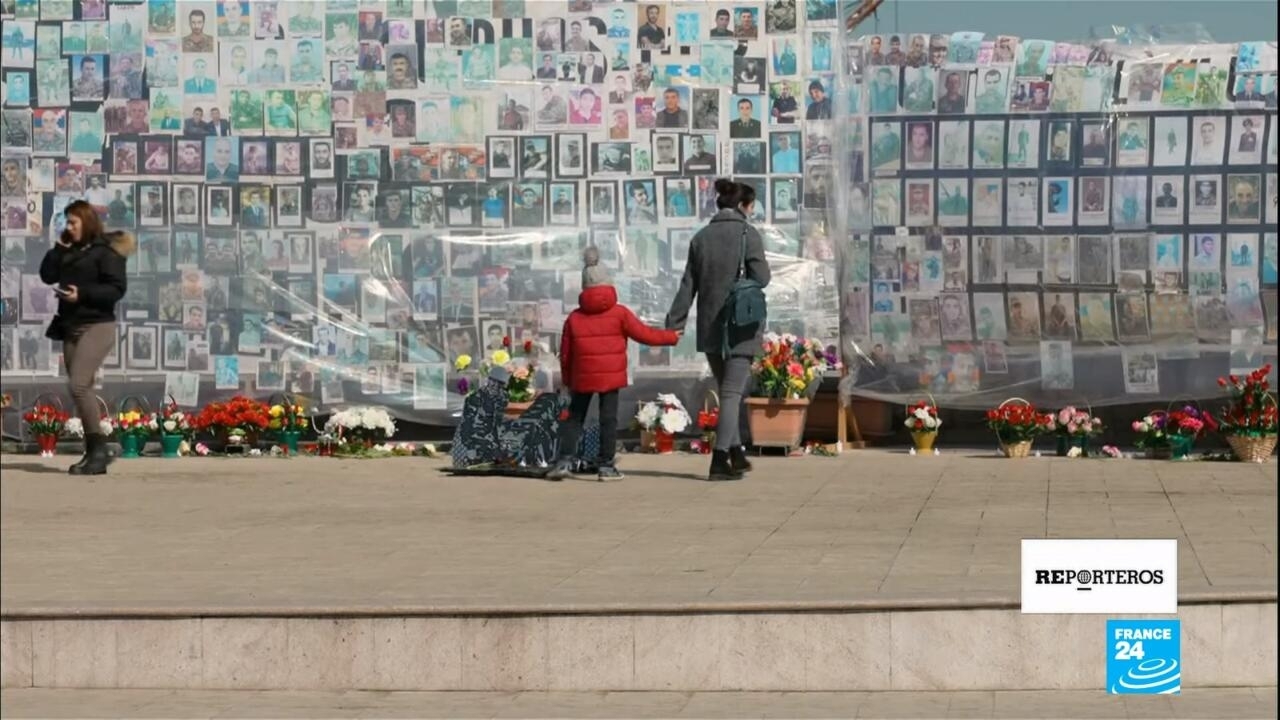 In September 2020, Azerbaijan launched an attack on the Nagorno Karabakh region, a space without international recognition and under Armenian rule since 1994, reviving a conflict with Armenia that had been calm for 26 years. In a period of six weeks, the war left some 6,000 dead and culminated after a ceasefire, monitored by Russia, with a victory for the Azerbaijani forces.

In Stepanakert, the capital of Nagorno Karabakh, they do not forget what happened. For many of its inhabitants, the defeat against Azerbaijan is seen as a humiliation and they frequently honor many of those who fell from the conflict.

“We have a duty to reconquer our lands on behalf of all those who shed their blood. Either by means of war or by peaceful means, ”one of the inhabitants of Nagorno Karabakh told reporters on Frances 24.

Nagorno Karabakh had proclaimed its independence at the end of the Soviet era. Its inhabitants, until that time, were citizens of Azerbaijan, a Turkish-speaking country with a Muslim majority, but Armenia imposed this secession at the cost of an extensive conflict that ended in 1994.

The new confrontation, which took place at the end of September 2020, allowed Azerbaijan, an oil country dominated by Ilham Aliyev and with the support of Turkey (which provided weapons and men), to obtain victory and with it the recovery of a part Of the territory.

The conquest meant a lot to Aliyev, a fact that was demonstrated by a visit to the town of Choucha, formerly known as Chouchi, located 15 kilometers from Stepanakert.

Amid the pain of many inhabitants for having lost loved ones in the conflict, there remains the destruction caused by artillery. Every day many citizens of the area work to recover homes and spaces, but the total removal could take a few weeks.

Beyond the structural damage, the defeat in the conflict caused a weakening in the image of the Armenian Prime Minister, Nikol Pashinian, whom many inhabitants accuse of having been a bad military leader and opponents call for his resignation.

The Upper Karabakh generated great pride when it made the secession 30 years ago, now this small piece of Armenia, which has no international recognition, is currently struggling to survive and overcome the conflict.