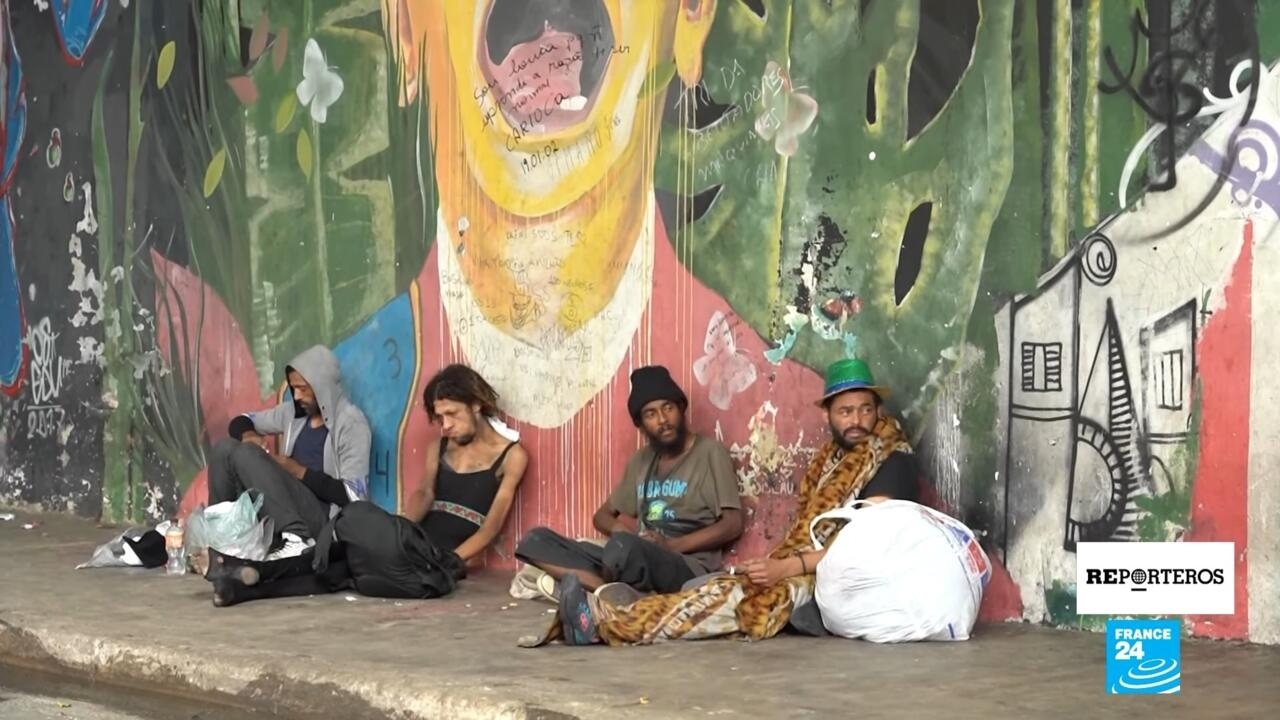 In the last decade, the number of Brazilians who have been forced to live on the streets has grown by 139%. In 2012, the tropical country had 92,550 homeless; in 2020, there were already 222,000. With 12 million inhabitants, São Paulo is the city with the most homeless people: there are at least 66,000, according to the NGO Movimento Estadual da População em Situação de Rua, double the estimate made by local authorities.

With an accumulated inflation of 11.7% and without a public policy of assisted housing, the tendency is for the situation to worsen in the coming months. For now, some 33 million Brazilians go hungryaccording to official data.

It is an increase of 14 million people compared to the last report made in 2020, which represents a growth of 7.2%.

Today, hunger in Brazil is at the same level as in the 1990s. It is a setback of 30 years, something very serious when one takes into account that in 2014, during the government of Dilma Rousseff, the tropical country managed to get off the Hunger Map FAO, the Food and Agriculture Organization of the United Nations. In 2018, Brazil was once again included in this statistic, an unprecedented event in the history of this UN body.

“It is the crisis we are experiencing, which has been aggravated by the pandemic. The number of homeless is increasing in São Paulo above the demographic growth of the city. That is appalling,” says Júlio Lancellotti, a Catholic priest who serves a solidarity breakfast every morning to some 600 homeless people.

In the last year, Father Júlio has launched a campaign against aporophobia, the phobia of the poor. It is a neologism coined by the Spanish philosopher Adela Cortina and popularized in Brazil by this priest. From his social networks, he denounces the attacks against the homeless, such as the cement blocks placed on the sidewalks to prevent them from sleeping outdoors or the broken glass that serves to scare them away.

Unemployment is among the main reasons that lead thousands of people to live under a bridge. In Brazil there are about 11 million unemployed. It is almost the same number of inhabitants that Bolivia has. It is common for workers who come from other states to be totally homeless when they lose their jobs, having their families thousands of miles away.

This is the case of Félix, a security guard who has been unemployed for three years and often frequents Father Lancelotti’s soup kitchen. “It is the first time, I have never experienced this situation on the street. My goal is to find a job, but at the moment, I am not getting it”, he tells France 24.

‘How are we going to survive in the midst of a pandemic that is not over yet?’

The situation of many homeless people in the center of São Paulo has been worsened by the dismantling of the ‘Cracolandia’, which emerged more than 30 years ago and came to concentrate 25,000 people a day. Today, several itinerant ‘mini-cracolandias’ have settled in the downtown neighborhoods of the richest city in Brazil. The homeless have to share space with drug addicts and drug traffickers, who sell crack in broad daylight.

“It is a real estate speculation operation that aims to revalue some specific streets. The local government began some revitalization works in the old cracolandia and as a result, some 6,000 people invaded the Plaza Princesa Isabel, where some 380 homeless people lived. We call that the sanitation process,” says Valéria Jurado, an activist and journalist who has been distributing food and blankets to the most needy since the start of the pandemic.

We are here out of necessity

The housing crisis is rooted in the structural inequality that plagues Brazil. In São Paulo, 1% of real estate owners hold 45% of real estate value in their hands. Low-income workers cannot pay rent. Some people manage to escape precariousness by occupying abandoned public buildings.

See also  Timid fall in unemployment in June in the Region of Murcia, which remains below 90,000 unemployed

“We are not here because we think it is nice. We are here out of necessity. A rental today costs 1,200 reais ($240). It’s almost what I earn per month. I am not in a position to pay it. My husband is now unemployed. Explain to me how we are going to survive in the midst of a pandemic that is not over yet,” complains Eduarda Carolina Vaz, socio-educational counselor and coordinator of a building occupied in November 2021. In the past it was a nursing home. Today it houses 62 families and is managed exclusively by women.

The occupation attempts to alleviate the structural problem of homelessness. São Paulo has a deficit of 323,000 flats. Paradoxically, there are 290,000 empty buildings. In this context, occupying becomes a political act. “When we occupy an abandoned building, we make a complaint because these properties do not have a social function. They could be reformed and assigned to low-income workers. But the authorities never do that,” denounces Jomarina Abreu, coordinator of the Central and Regional Housing Movement.

The lack of affordable housing and the increase in homeless people are recurring phenomena in the main cities of Brazil, such as Rio de Janeiro. In the capital of national tourism, there are crowds of homeless people even in the most luxurious streets.

Copacabana, the most cosmopolitan neighborhood, also attracts many beggars, who see the high purchasing power of its inhabitants as a source of livelihood. This situation provokes the rejection of some neighbors, who from time to time demonstrate against what they call “invasion”.

See also  Is it profitable to buy a home for rent in Murcia?

“They attack us when we go to the bank to withdraw money. We are not to blame for all that. We worked, we were educated, we wanted to opt for a better life”, says pedagogue Dulce Helena Porto.

Extreme poverty in Latin America grew in 2021 as a result of the pandemic and already affects 86 million people. It is a setback of 27 years, according to UN data.

In Brazil, it is estimated that 58% of the population does not manage to have three portions of food per day. “We started noticing that it’s not just homeless people who come to us for food. There are also people who have a home, but due to lack of income, either due to unemployment arising from the pandemic, or due to the increase in food prices, they end up being forced to go out to the street to dine with their friends. the homeless,” says Lara Lima Bezerra, a student and volunteer with the GEO Sem Fome project, an NGO that distributes food in downtown Rio de Janeiro.

In Brazil, 82% of the homeless are men. Two out of three are black and under 44 years old. Unemployment, drugs or family problems led them to the streets.

Since 2008, the Brazilian government has not carried out a census of this sector of the population, which prevents the implementation of effective social policies. 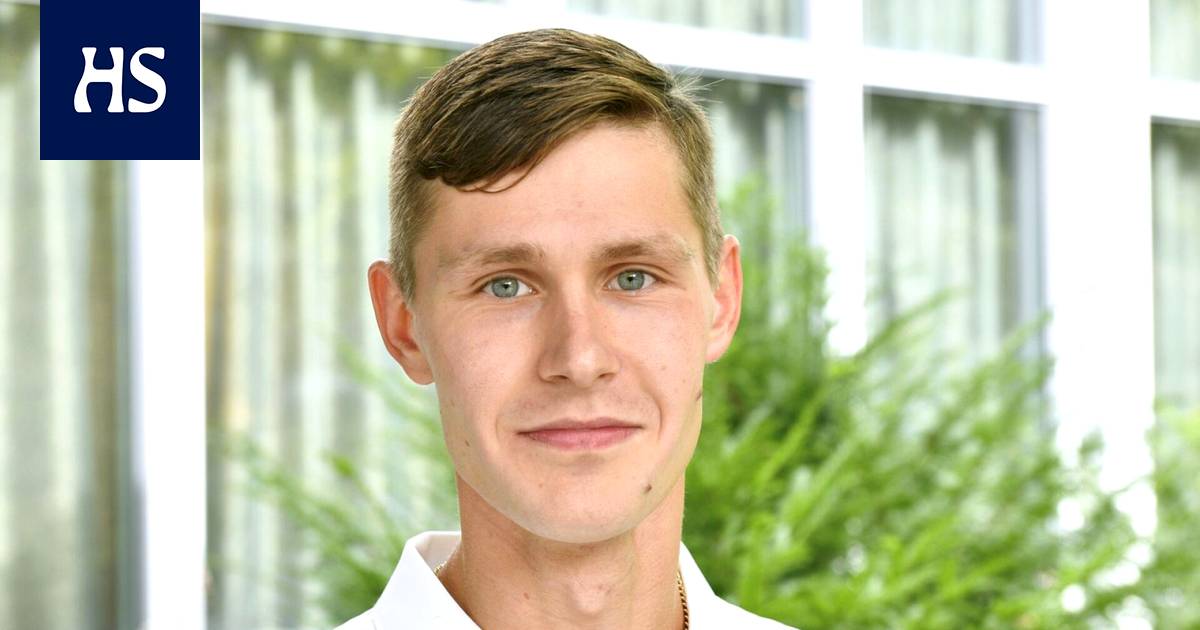 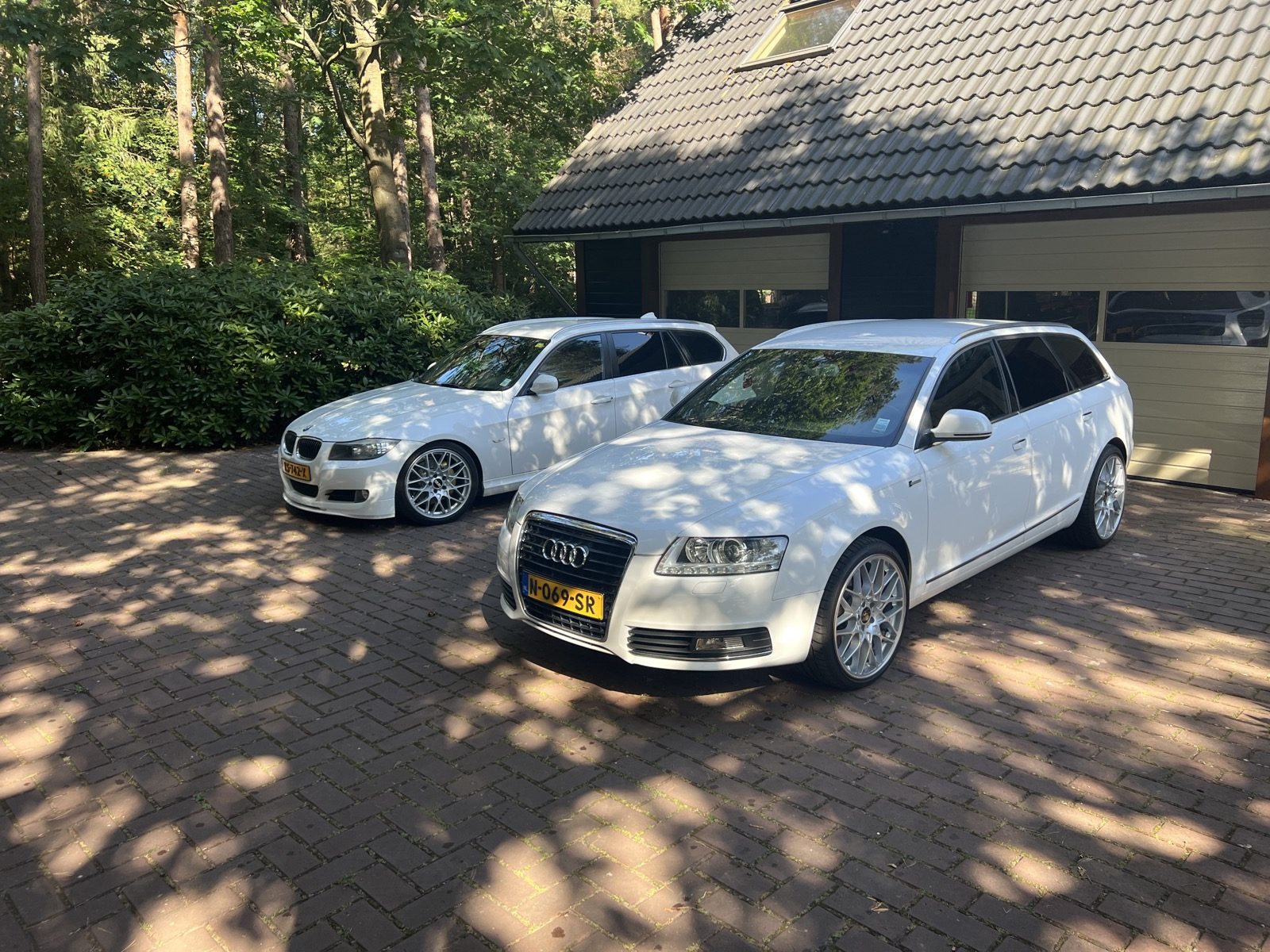