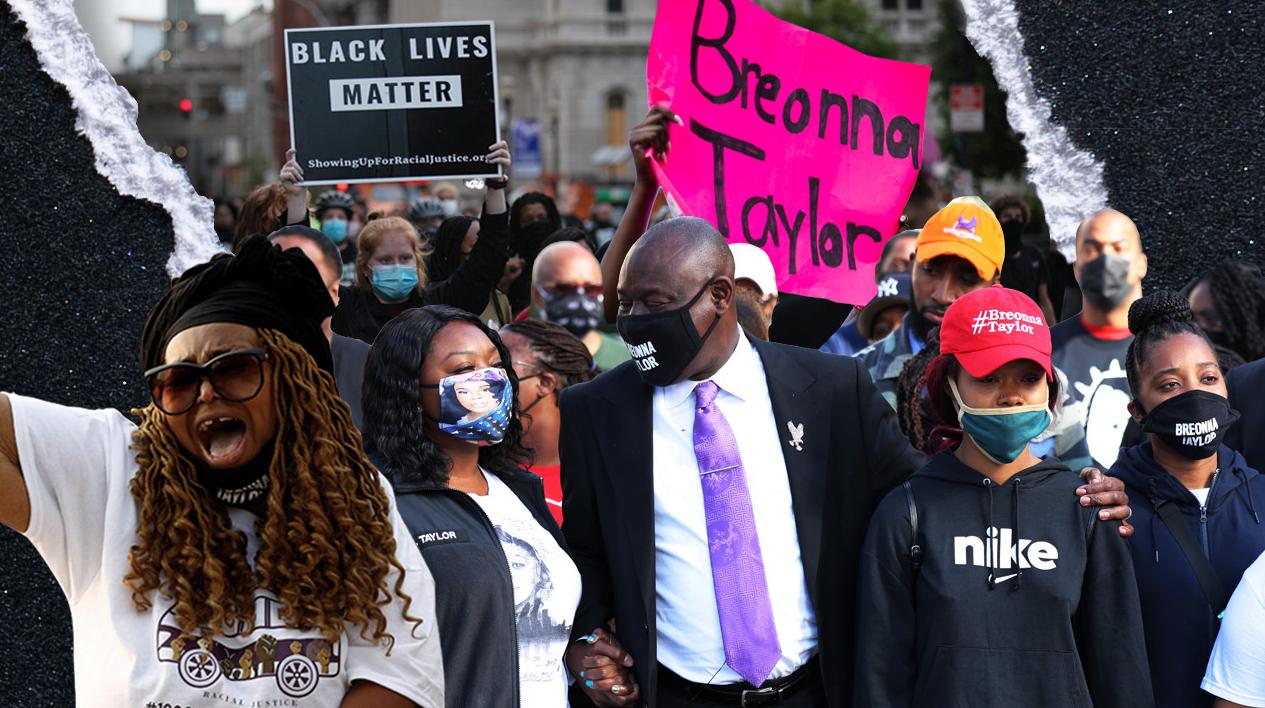 EAs a child, Tytianna Welles was suspicious of the police, but she wasn’t afraid of them either. “There was a black liaison officer in my school, they called him ‘Mister the nice policeman’. He spoke to us about non-violence through hip-hop “, smiles the young woman, waving her wooden earrings. At 33, Tytianna Welles does everything: a doctoral student in education at the University of Louisville, she is also a professor, activist and has created a publishing house for “educate on issues of racial inequality”. She dreams of moving to Paris at the end of her studies.

But for now, all of his attention is focused on Louisville. “I grew up here in the West End, the black part of town”, she indicates, pointing to the street where her parents live, where the small houses with brick or wooden facades follow one another. At the end of the sidewalk, a few meters away, the restaurateur David McAtee was shot dead by law enforcement* on the sidelines of Black Lives Matter events. “This is why we solve the problems ourselves in black neighborhoods: when we call the police, they do not come or someone ends up in prison, injured or dead”, deplores the slender thirty-something.

Tytianna Welles speaks knowingly. A little less than a year ago, she began to really fear the police. “As I was leaving to teach at school, I noticed a man with strange behavior approaching my house, she says, the huge smile that dresses her face fading for the first time. I asked my brother Michael, who lived with me, to make sure there was no problem. ”

Michael Perry asks the man, who seems unstable, to leave the property. “It obviously annoyed him”, continues the professor. The intruder shows a weapon hidden under his T-shirt. Michael then goes into the house to get his gun, “for which he has a license”. When he emerges, his assailant, hidden behind a trash can, shoots him in the arm and one in the thigh before fleeing. The femoral artery is affected.

When Michael Perry explains that his attacker has run away, the officer turns on his heels. “My brother asked him to help him stop the bleeding. The policeman replied, ‘Someone else will come and take care of you.’ And he left., loose Tytianna, her voice white with anger. How can you point your gun at a wounded man and then leave him there? “ His 26-year-old brother recovered from his injuries, but the perpetrator of the gunshots was never found.

“The police still see black people as criminals. We need more people of color in law enforcement and better training in racial issues. This is the only way to end this prejudice,” insists the doctoral student. This is why each of us must stand up in our own way against racial inequalities. “ She dives into her car, between a basket full of books and a stack of notebooks, and pulls out a small collection of poetry signed with her name. She opens it to the page of the text that she will declaim at the next anti-racist rally in Louisville. “They come to our neighborhoods to harvest souls, chanted Tytianna Welles, listing the names of black victims of police violence. Am I next? Ahmaud Arbery. Am I next? George Floyd. Am I next? Breonna Taylor. Am I next? “ 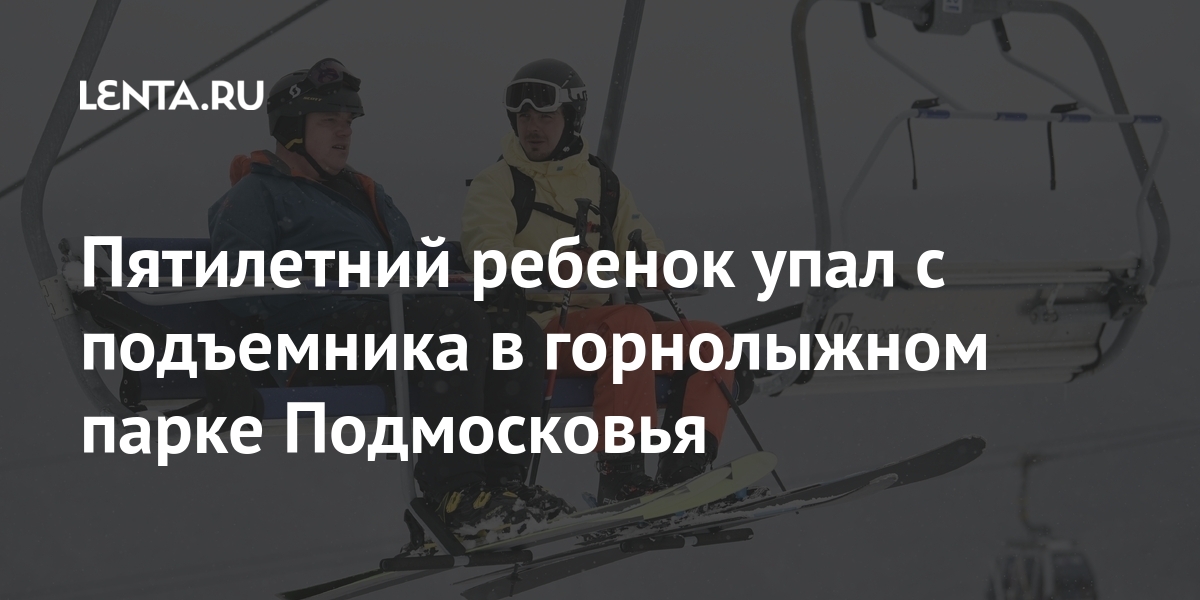 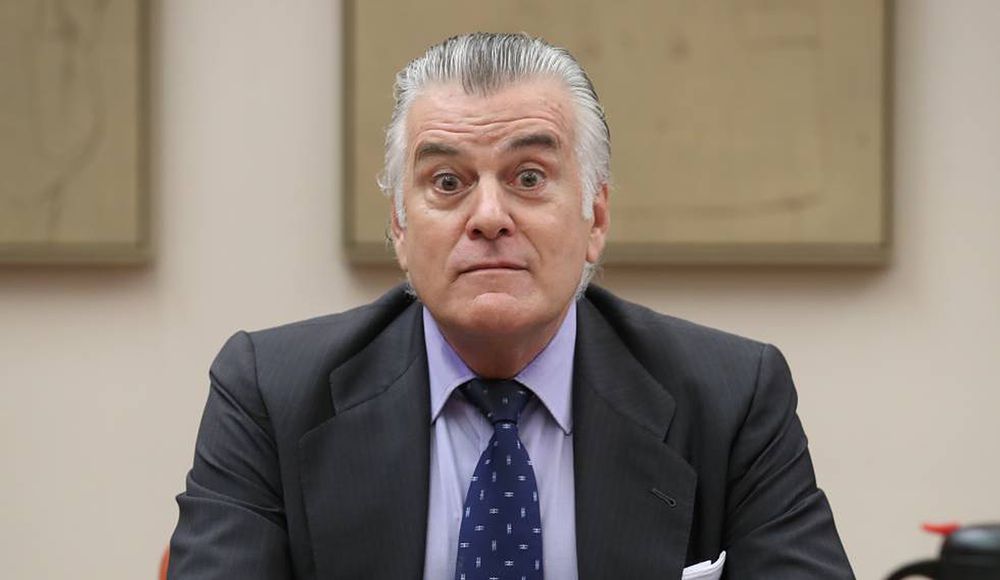 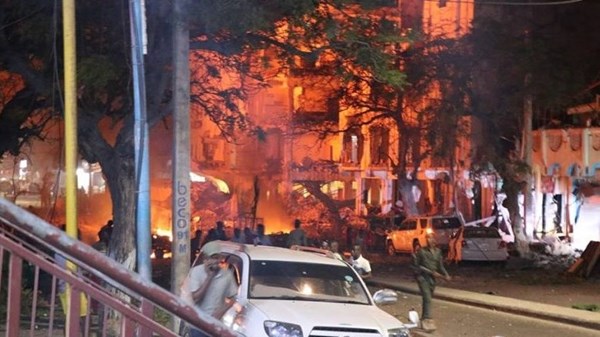 Law on “separatism”: in the National Assembly, great maneuvers on the right all