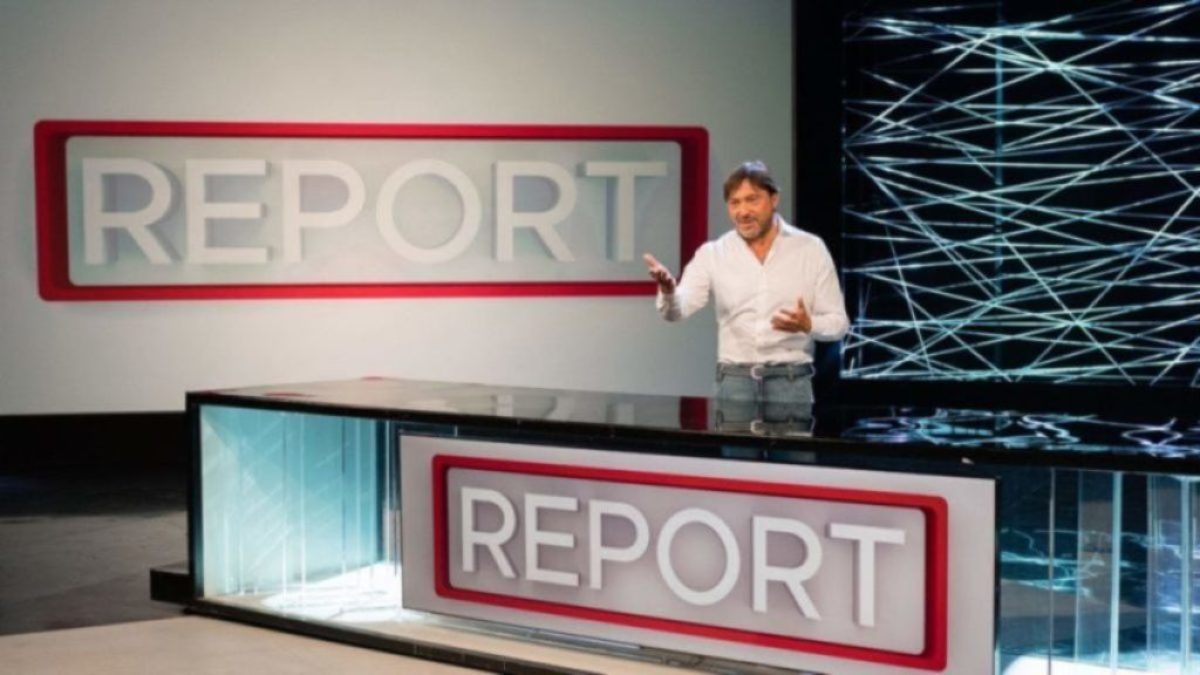 Report: previews of the episode, broadcast tonight 16 August 2021 on Rai 3

Tonight at 9.20 pm on Rai 3 an episode will be broadcast as a replica of the program conducted by Sigfrido Ranucci. The one on air tonight will be the ninth round of the “best of” cycle consisting of the replay of some of the most successful investigations signed by Report reporters in recent years. Among the reports that we will review this evening, August 16, 2021, the investigation into the Brothers of Italy. Giorgia Meloni’s party according to many polls would be the most voted by Italians. But inside there have been several arrested for ndrangheta and relations to be clarified well with far-right groups and organizations. And then we will try to understand if heated tobacco products are less dangerous than traditional cigarettes. Finally, according to the previews of today’s Report, of the three richest youtubers of 2019, two are children. We will go to the discovery of this world. Report awaits you tonight, Monday 16 August 2021, in prime time from 21.20 on Rai 3.