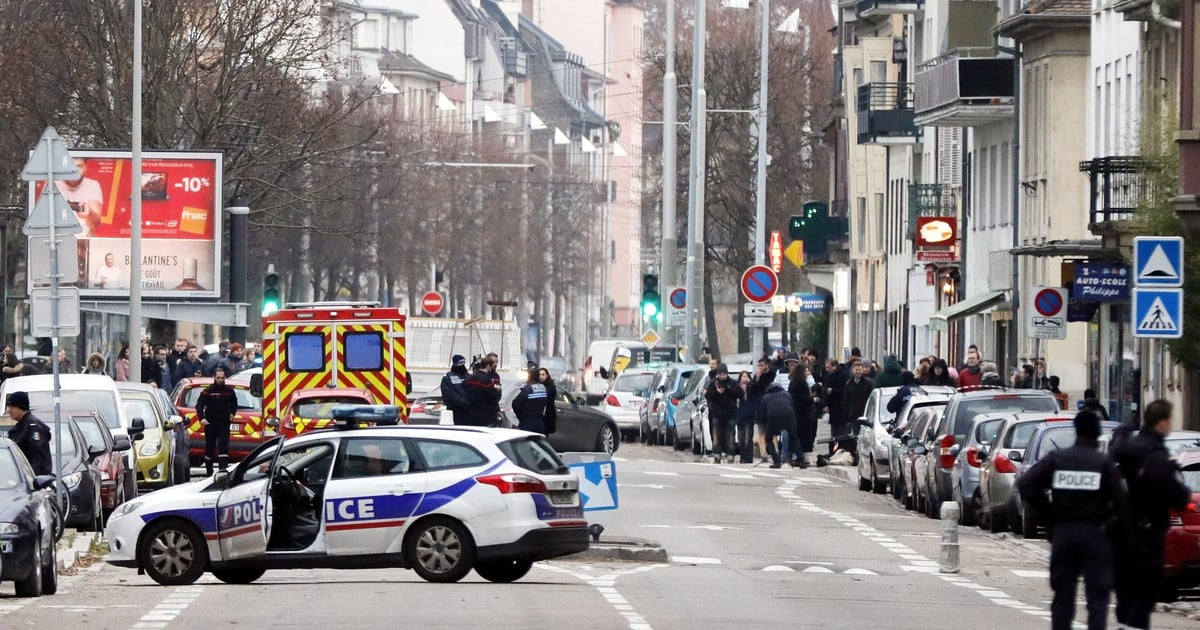 Several people died and others were injured in an attack carried out by a person, apparently with a knife, this Friday in the German city of Würzburgthe police reported.

“The attacker was reduced after the police used firearms. There are several injured and deceased, “the police reported on Twitter.

According to the daily Bild, without citing sources, the attacker used a knife, with which he killed at least three people and wounded six others.

The same sources pointed out that the aggressor was wounded by a shot in the leg before being reduced by the security forces.