Report Live: Live with you to comment on Styria and the Netherlands 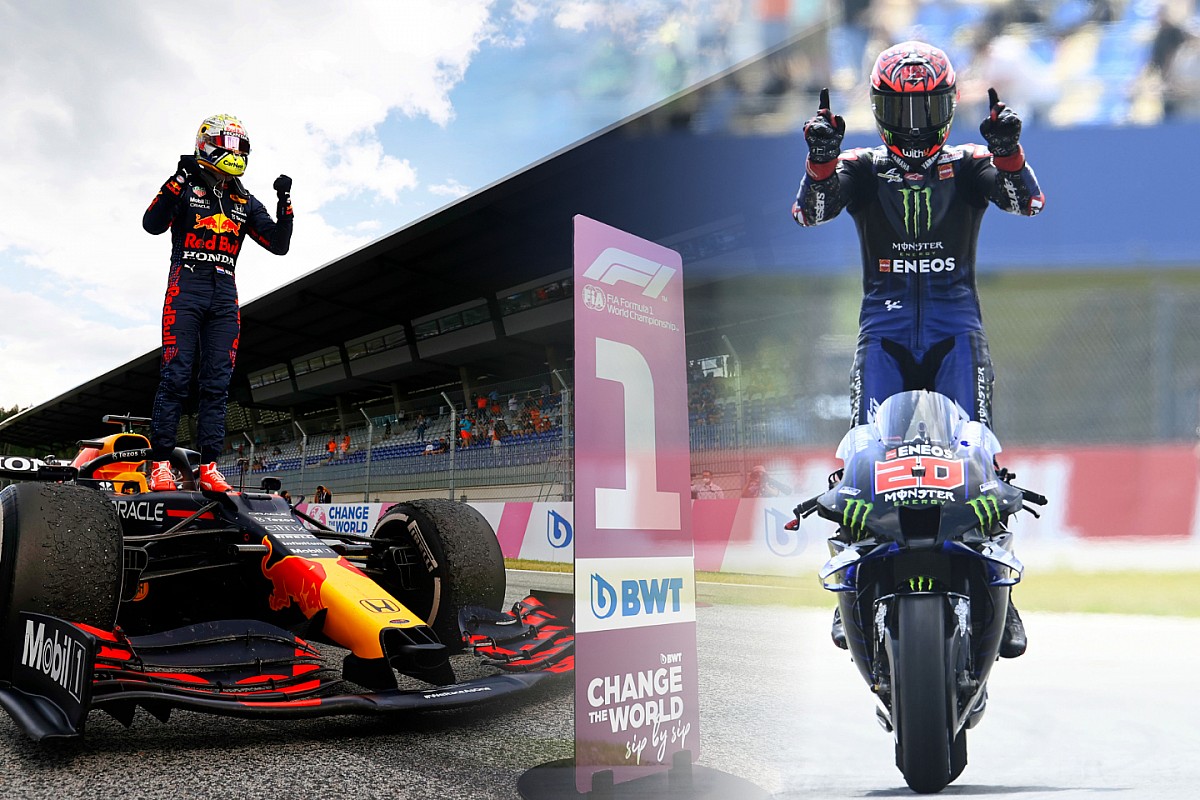 On the one hand, we have the Formula 1 Styrian Grand Prix. The fight at the top has hardly ever been in question, with Verstappen winning “Hamilton-style” ahead of his rival for the title race. The Dutchman is strengthened by a competitive Red Bull, strong by a Honda engine that has largely eliminated – or even exceeded – the gap he suffered from Mercedes. On the other hand, Lewis Hamilton acknowledges the superiority of the opponent, admitting that without updates the rest of 2021 will be tough.

Taking a look at the MotoGP, we have Fabio Quartararo in a state of grace. The Frenchman returns to victory and extends in the world championship standings: fourth seal in this 2021, a result that dispels what was seen in Barcelona and Germany and brings him to +34 in the title fight with Johan Zarco.

Shomurodov from Genoa to Rome: now it’s official. Eldor: “A huge step forward in my career”