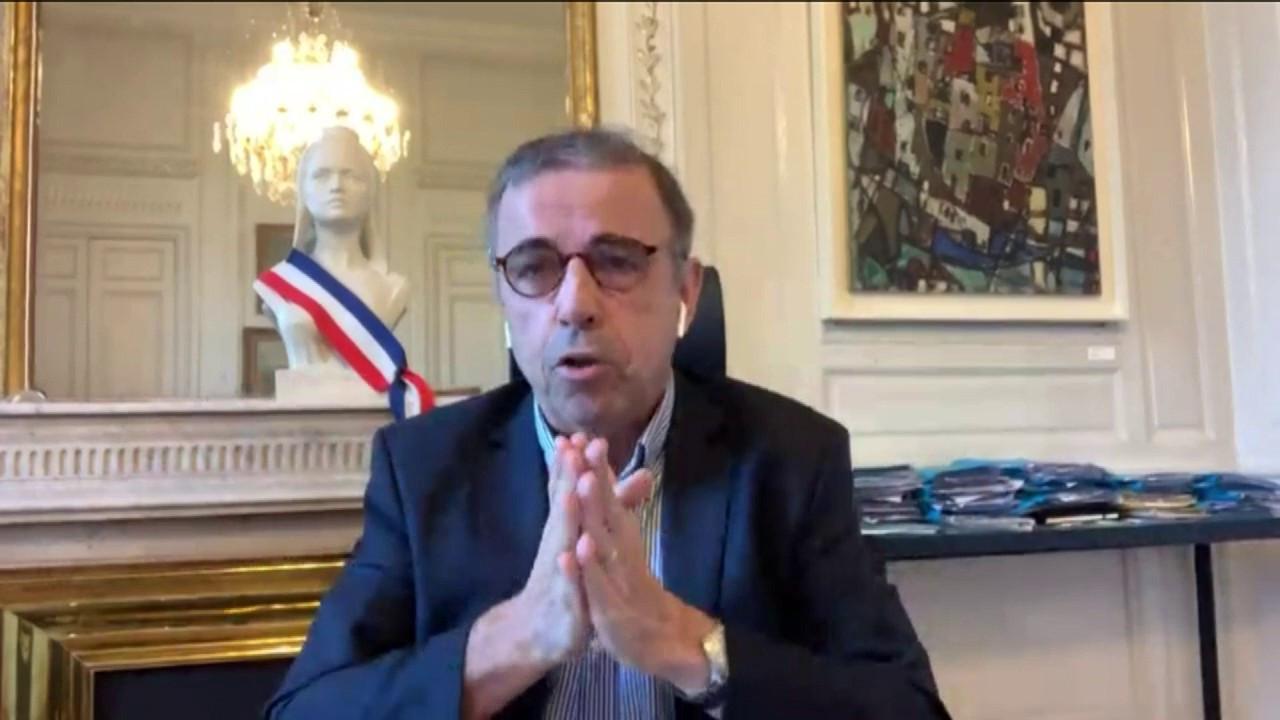 Reopening of shops: it must arrive “very quickly, in draconian conditions”

The mayor of Bordeaux hopes that “our local shops” will be able to reopen “very quickly”, “in draconian sanitary conditions”. According to him, “if you open them too close to Christmas, there will be a congestion in the shops totally contrary to the idea that we must avoid all crowds”. Pierre Hurmic is eager to end “this very authoritarian, very abusive distinction which has been made between so-called essential businesses and those which are not”. he fears that the economic crisis is accelerating the desertification of city centers.

The elected ecologist says he is ready with other mayors “to work with the state” for “organize the conditions for reopening shops” and in particular to set up “traffic directions close to shops to avoid as much as possible that shoppers cross each other “ in the street.

Social crisis: the State must “make more substantial efforts to help the most deprived”

In the midst of a health crisis, the mayor EELV of Bordeaux notes “a degradation (living conditions) of the most deprived “. Pierre Hurmic believes that “the actors of solidarity are in lack of means”. He calls the state “to make a little more substantial efforts to help the most deprived”, in particular by increasing social minima.

The elected ecologist recalls that municipalities like his play their role: “We make our resources available, we encourage, we help, including financially, marauding so that the spirit of solidarity is even more effective than it is in normal times.” Pierre Hurmic adds that“the state must also play its role”.

“Unnecessary laws weaken necessary laws”, reacts Pierre Hurmic about the proposed law “Global security”. Article 24 of this text which penalizes the dissemination of images of the police which would harm “their physical or mental integrity” is an unnecessary article for the mayor of Bordeaux. There are laws “if there is malicious intent, we can already penalize”.

“It’s a law of circumstance. These kinds of laws are badly written, written in haste, without consultation, and it is a general outcry. It is an attack on the freedom to inform”, adds the elected Bordeaux. “I tend to think that freedom does not exist without the drawbacks of freedom”, continues Pierre Hurmic.

Presidential 2022: there will be “an environmentalist at the Elysee Palace”

Pierre Hurmic predicts that there will be “an ecologist at the Elysee Palace” in 2022. A result that seems to him “obvious”, because for him “the time for ecology has come”. During the municipal “No one saw us coming. We still created a surprise in a number of cities, such as Bordeaux. On the presidential field also, the time for ecology has arrived. It is up to us to work to present the best candidate to face this challenge. I think we are ready for it. “

The mayor of Bordeaux is in favor of a primary within his party and “prefers a consensual choice than a rushed choice”. Europe Ecology-The Greens meet this weekend in Federal Council, in particular to endorse the organization of a primary in order to designate the candidate for 2022. Pierre Hurmic highlights the need to choose “a rally candidate, and we will only win if we are on a logic of rallying, we must take the time to do so “.

Covid-19: an EHPAD near Draguignan tests disinfection booths at 75 degrees

Redundancies Danske Bank will lay off 41 employees in Finland – part of the bank’s plan to cut 1,600 jobs