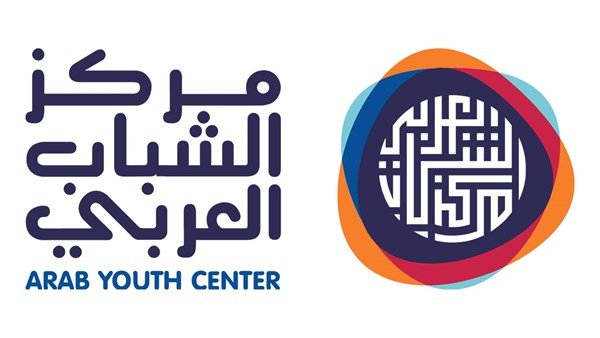 The Arab Youth Center and the United Nations Development Program announced the expansion of the “Youth Envoys for Development in the Arab Region” program to three new countries in its second year to promote youth engagement and empowerment in development paths in the Arab region.
Her Excellency Shamma bint Suhail bin Faris Al Mazrouei, Minister of State for Youth Affairs and Vice President of the Arab Youth Center, said: “The role of youth is pivotal in accelerating development and achieving its goals at the national and global levels. Therefore, the cooperation between the Arab Youth Center and the United Nations Development Program was an opportunity to enable a distinguished group of young Arab men and women from several Arab countries to acquire qualitative experiences and skills that support the achievement of development in their societies.” Her Excellency added: “We are expanding the scope of developing young people’s skills in the field of development and its various sectors and bringing development expertise to new areas in our Arab region to give young people the role they aspire to in accelerating development paths at the level of societies and countries, in order to reach the desired sustainability standards in global development work during the next decade.” We look forward to a leading role for Arab youth in it.”
In its first session, the program had enabled 11 young men and women from the Arab region to work in the offices of the United Nations Development Program in 10 Arab countries, including Jordan, Bahrain, Tunisia, Djibouti, Syria, Somalia, Palestine, Lebanon, Egypt and Morocco to gain development experiences at various levels, in addition to working to support youth programs from within the institutions.
In its next phase, 2021-2022, the program will expand its scope of work to include three new countries, namely Algeria, Saudi Arabia and Kuwait. It will also extend the work period of its envoys to become two years, giving the opportunity for development envoys to acquire more skills, build relationships and apply what they have learned in developing and implementing their ideas and initiatives. This means that the first batch of development envoys will continue their work for a second year, and the next batches will train in the program for two years. The program continues its successes by building on what it achieved in its first year 2020-2021, overcoming the many challenges imposed by the Corona pandemic.
For her part, Dr. Khaleda Bouzar, Assistant Secretary-General and Director of the Regional Office for Arab States at the United Nations Development Program said, “We are pleased to expand our partnership with the Arab Youth Center, to enhance the participation of young people as drivers of development and innovators of practical and tailored solutions to the many challenges facing their societies.” “Harnessing the energy and capacity of young people to innovate is critical in our joint pursuit of achieving the Sustainable Development Goals on the promised date of 2030.” The new phase of the partnership was announced during a round-table dialogue that brought together Her Excellency Shamma bint Suhail Al Mazrouei, Minister of State for Youth Affairs, Vice President of the Arab Youth Center, and Dr. Khaleda Bouzar with the youth development envoys participating in the program. They learned it and achieved it in their first year.