Renault Megane E-Tech Electric has in fact opened the new era of electric mobility for the Losanga. With over 10 years of experience behind it, the French automaker has made the most of the synergies of the Alliance, developing a battery-powered vehicle based on a modular and extremely versatile platform, the CMF-EV. An architecture that will be the basis of several new models and that will also offer further possibilities in the near future, perhaps leveraging on the compactness of the components to introduce a second electric motor.

In this case we are already talking about a hypothetical evolution that the platform could have but returning to what it offers now, Megane E-Tech Electric is the mirror of how this type of architecture is not only able to give life to a totally car. rethought, where the spaces on board creating a new environment but also to a vehicle with engaging driving dynamics. Alongside these aspects, there are two equally important strands, that of security and that of technology. The new Megane practically shares only the name with its endothermic sister but a first glance is enough to realize that between them there is a plethora of substantial differences. Starting with the new infotainment, designed and developed with Google interface, a choice that in addition to offering greater usability and a real smartphone setting, allows the customization of the applications to be used by being able to draw from some services that we already use in daily life, such as Spotify for example. The OpenR dashboard offers an immersive experience, with a 24 ” inverted L screen that seamlessly blends digital dashboard and multimedia display.

The concept of space, which takes on new contours on the electric, here is made even more livable through a luminous harmony based on the Candian cycle: the interior lighting therefore follows the day, varying the intensity and color combinations with the passing of the hours. Then also available OTA firmware updates (Over-the-air) thus making the car always updated and connected. A separate chapter merit the ADAS, as many as 26 on Megane E-Tech Electric. Once again Renault has drawn on its experience, evolving the technologies that have been introduced in recent years, by the new Clio and by the other renewed models in the range. In the long list of safety and driver assistance systems it stands out without a doubt Active Driver Assist, level 2 autonomous driving system that integrates ACC (adaptive cruise control) with the contextual function, the lane maintenance system and Stop & Go: with navigation active, thanks to geolocation, the car can adjust the driving style it drives according to any dangerous curves, traffic conditions and other events, decelerating autonomously when approaching a roundabout, automatically increasing speed to the limit after passing it. The Occupant Safety Exit is also very useful, the system that warns you when an obstacle approaches when exiting and opening the door. Without forgetting the Rear Automatic Emergency Braking which up to 10 km / h allows you to avoid collisions or collisions with both objects and people.

Lewis Hamilton will only trigger fromeighth position on the starting grid for tomorrow's Monaco GP. The seven-time world champion on... 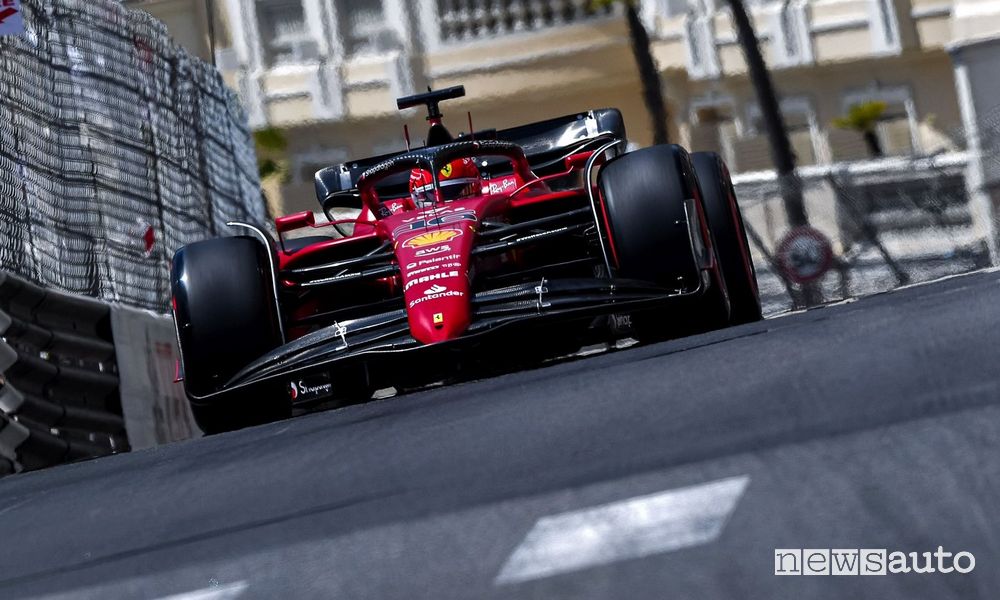