Remember me: plot, cast, trailer and streaming of the film on Rai 3 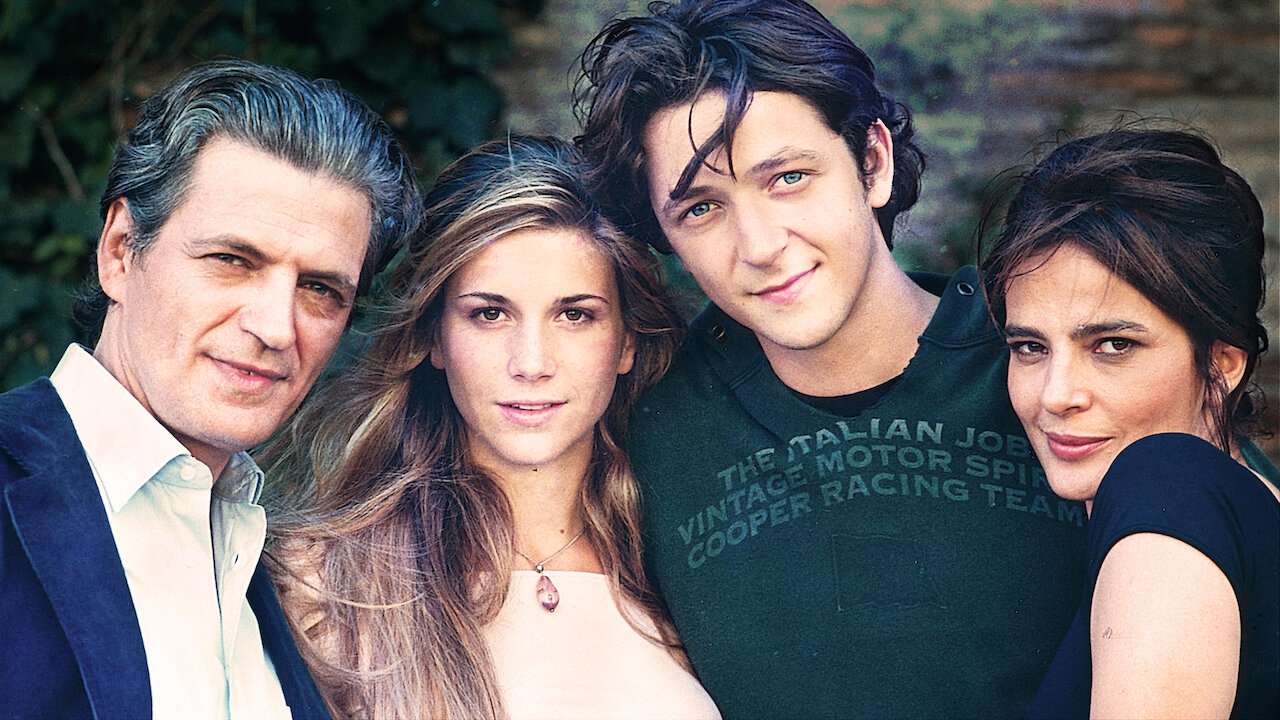 Remember me: plot, cast, trailer and streaming of the film on Rai 3

Tonight, Saturday 19 June 2021, the film Remember me is broadcast on Rai 3, a 2003 film directed by Gabriele Muccino with Fabrizio Bentivoglio, Laura Morante, Silvio Muccino, Monica Bellucci and Nicoletta Romanoff. A bitter comedy much appreciated by audiences and critics. But let’s see together the plot, the cast, the trailer and where to stream the movie Remember Me.

The Ristuccia family apparently seems to be happy and united, but in reality this is not the case at all. His father Carlo (Fabrizio Bentivoglio) is a failed writer, who works as an employee in an insurance company, frustrated and dissatisfied with what he does. His wife Giulia (Laura Morante) is a literature teacher, who attends a theater workshop hoping to become a famous actress, even if she struggles to overcome her fears.

Then there is Paolo (Silvio Muccino), the youngest son, who fights with his insecurities and the constant fear of being a failure, which is why he is unable to declare his feelings to a girl he likes. Finally Valentina (Nicoletta Romanoff), the older sister, who wants to become a TV showgirl at all costs and to do so she has no qualms about compromising. Neither of them listens to the other, with the result that they all feel terribly lonely. This will lead them to make mistakes, betray, repent and then make mistakes again. Will they eventually be able to unlock the rusty gear of their unhappiness?

Remember me: the cast of the film

We have seen the plot, but what is the cast of the film Remember Me? It is a film by director Gabriele Muccino, with actors Monica Bellucci, Fabrizio Bentivoglio, Laura Morante, Silvio Muccino, Nicoletta Romanoff (in her first film appearance), Gabriele Lavia, Enrico Silvestrin, Silvia Coen, Amanda Sandrelli, Blas Roca Rey, Alberto Gimignani, Stefano Santospago, Nicole Murgia and Alessandro Murgia. Below all the actors of the cast and their characters interpreted.

Let’s see together the trailer of the film Remember me, tonight on Rai 3.

Where to see Remember me live on TV and live streaming? The film, as mentioned, airs today – Saturday 19 June 2021 – at 9.20 pm on Rai 3 (digital terrestrial channel 3). It will also be possible to follow it in live streaming through the free RaiPlay.it platform which allows you to see the various programs and films broadcast by the Rai on pc, tablet and smartphone.